The engine compartment of the Mazda CX-60, which has an inline 6-cylinder diesel, e-SKYACTIV D3.3, was also thoroughly enclosed. Why does Mazda put the engine in a capsule?

SKYACTIV-X is the pioneer of encapsulation

Well, that’s straight 6 SKYACTIV-D3.3. Although it was a short time, I was able to take a test drive (even though I said it was a ride). First of all, I was surprised by how quiet it was. The only thing currently on sale is the “XD-HYBRID (e-SKYACTIV D3.3)” along with a 48V mild hybrid system, so naturally the test drive was a model with the same powertrain.

When cruising or braking, the engine is controlled to stop if there is a chance (for fuel efficiency), so the engine is stopped and restarted frequently, but the handling is extremely good. Even if I was careful, the passenger didn’t know if the engine had stopped or restarted (same goes for the driver).

The in-line 6-cylinder arrangement, originally theoretically balanced, also contributes to its quietness, but Mazda is also focusing on “engine enclosure”.

The first model to be enclosed was the MAZDA3 model with the SKYACTIV-X engine. SKYACTIV-X, which realized an innovative combustion technology called SPCCI (SPark Controlled Compression Ignition), has a compression ratio of 15.0, which is unconventionally high for a gasoline engine, and a compression ratio of 70 MPa (700 bar), which is also extremely high for a gasoline engine. In order to use high direct injection fuel injection pressure, the noise is inevitably serious. Encapsulation was also an effective measure against sound.

Of course, it’s not just the sound.

The purpose of enclosure is fuel efficiency and environmental measures.
Engines are less efficient on a cold start. When the engine starts cold, it first uses fuel to warm itself up. The engine and accessories need to be warmed up as quickly as possible, especially the catalytic converter, which cannot function fully unless it is at an appropriate temperature.

Encapsulating the engine avoids a complete cold start, for example, when you come home at night and restart the engine the next morning. For example, when you go to a nearby shopping centre, even if the engine is fully warmed up by the time you reach your destination, the engine will cool down again after a few hours of shopping. Mazda 3 with SKYACTIV-X engine is enclosed, so you can expect a heat retention effect. In other words, you can start with the engine already warmed up on your way home. This is good for fuel consumption and emissions.

CX-60 Is this the complete form?beautifully enclosed

And then there’s the CX-60. As you know, unlike the MAZDA3, the CX-60, which has the engine mounted vertically at the front, has a different mounting method for the engine. In the case of the longitudinally mounted FR engine, the mounting method is not as complicated as the FF. Naturally, I imagined that the CX-60 would also adopt a capsule engine.

First of all, the engine of the CX-60, which I test drove at Mazda’s Mine Proving Ground in March 2022, was also enclosed.

Then there’s the mass-produced CX-60. Looking forward to it, I went to the test drive location. And before the test drive, I had the hood open (by the way, unlike the MAZDA3, the hood has a damper).

When you open it up, you can see the beautifully encapsulated SKYACTIV-D3.3 inline 6 engine. The word “visible” is wrong. It is “invisible”.
Encapsulation is more thorough than MAZDA3 SKYACTIV-X.

Engine revs are not a measure of mode fuel economy. Since WLTC mode is cold started, the benefits of encapsulation do not appear in fuel economy mode. It is only effective for “actual fuel consumption”. It can be said to be a place where you can get a glimpse of Mazda’s development philosophy. 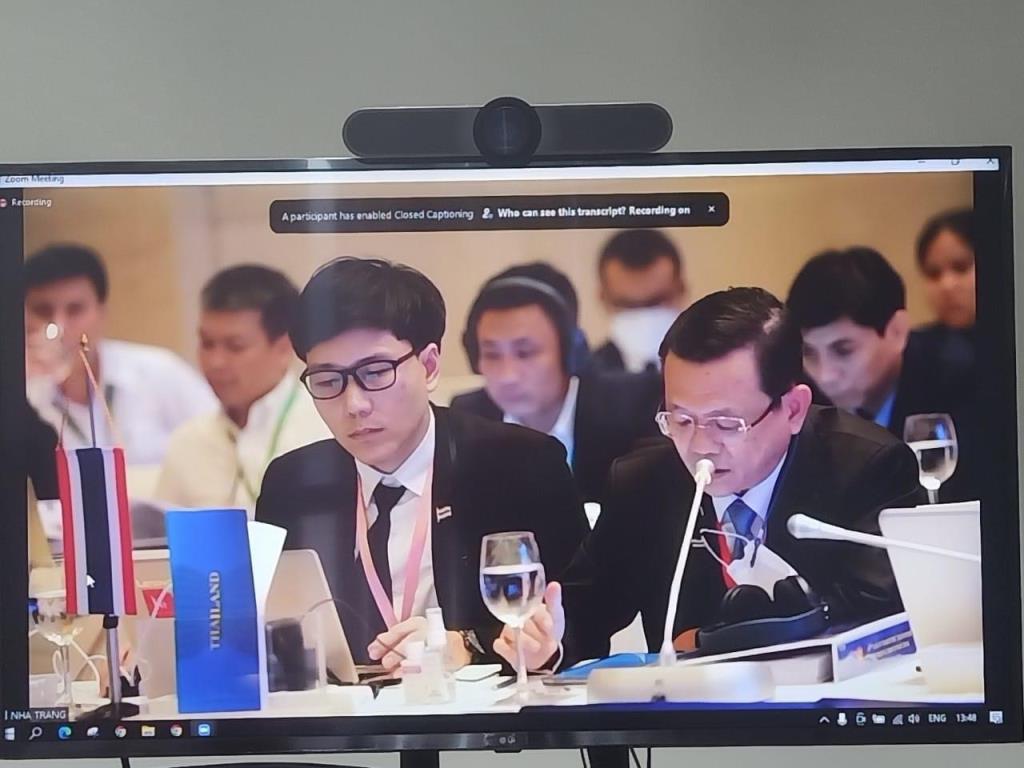