‘This’ protein, which disappears with age, is the answer

Home » Health » ‘This’ protein, which disappears with age, is the answer

Sarcopenia, where muscles suddenly disappear
bring down bodily functions
Sarcopenia is a disease that is accompanied by a decrease in muscle mass, strength, and muscle function due to chronic diseases, malnutrition, and reduced exercise. The problem of sarcopenia has been recognized since 1998, but it took a long time for the problem to be recognized and recognized as a disease. In 2016, it became a single diagnosis coded disease in the United States, and in 2017, the World Health Organization (WHO) listed sarcopenia as an official disease given the fact that it had a major impact on the quality of life in ancient times. age In January 2021, South Korea recognized sarcopenia as an official disease according to the 8th revision of the Korean Standard Classification of Diseases.
Sarcopenia is a compound word derived from the Greek words sarco meaning muscle and penia meaning reduction. It is characterized by not only a decrease in muscle mass that occurs mainly with aging, but also a decrease in muscle strength or a decrease in exercise capacity.
Sarcopenia is divided into primary sarcopenia and secondary sarcopenia. Primary is caused by aging itself. For healthy adults, 35-40% of their body weight (30-35% for women) is muscle in their 20s and 30s, but this decreases by 1-2% each year, falling to around 15-25% of body weight in their 60s and 70s. Large muscles, such as the back, abs, buttocks, and thigh muscles, usually disappear prominently.
Secondary causes include malnutrition or malabsorption, such as disease or reduced physical activity, changes in the central and peripheral nervous systems, and reduced rates of skeletal muscle protein synthesis. If you don’t use your muscles, you fall into a vicious cycle where your muscles get weaker and less in volume. The body’s metabolism (calorie consumption) also decreases, leading to obesity as it gains weight, and it becomes easy to suffer from various chronic wasting metabolic diseases (lifestyle related diseases). . In this process, it is very likely to lead to a fracture or fall accident by stressing the remaining bone or muscles. As the muscles that hold bones and joints together gently so they don’t bump into each other, the risk of having spinal discs or arthritis increases. It also affects cognitive function, increasing the risk of developing dementia. As such, the reduction in muscle reduces the function of the whole body.

If the thickness of the calf is thin and the grip strength is weakened
Sarcopenia should be suspected
Sarcopenia is not necessarily diagnosed because of low muscle mass. Along with the loss of muscle mass, there must be a number of suspicious symptoms and signs. Based on Asian standards in 2019, when walking speed decreases from 6 meters to 1.0 m/s and hand grip strength decreases to less than 28 kg for men and 18 kg for women, it is considered a step possible of sarcopenia. In addition, functional decline or limitation, unintentional weight loss, depressed mood, cognitive impairment, repeated falls, malnutrition, chronic diseases (heart failure, chronic obstructive pulmonary disease, diabetes, chronic kidney disease, etc.) and obesity calf less than 34 cm in men, If the woman is less than 33 cm, sarcopenia can be suspected.
If it is not easy for the public to accurately measure handgrip strength, walking speed, or muscle mass, self-diagnose through the Sarcopenia Self-Assessment Questionnaire (SARC-F) published by the Korean Elderly Cohort. If the result of the diagnosis of sarcopenia is 4 points or more, it is good to visit a hospital and have a test.

Korea. The elderly women in the study were divided into two groups, and a group fed 60g of meat per day was compared to a control group whose energy was supplied with carbohydrates such as rice or pasta instead of meat. The function of the erector muscles improved also, confirming that muscle reduction has been improved. In addition, the inflammatory cytokine I6 was found to decrease in the meat-eating group. An intake of 1.5 g of whey protein per 1 kg of body weight was found to contribute to increasing muscle mass and strength and improving the general health factors of elderly people with sarcopenia.
Professor Park said, “There is no guideline for recommending protein intake for the prevention and treatment of sarcopenia in the elderly in Korea, nor a clinical study that conducted protein intake alone without exercise. “A daily intake of 1.5 grams of protein per kilogram of body weight is the best way to prevent sarcopenia and weakness while increasing muscle mass and improving muscle function in frail, malnourished older adults.” He came to a conclusion,” he said. 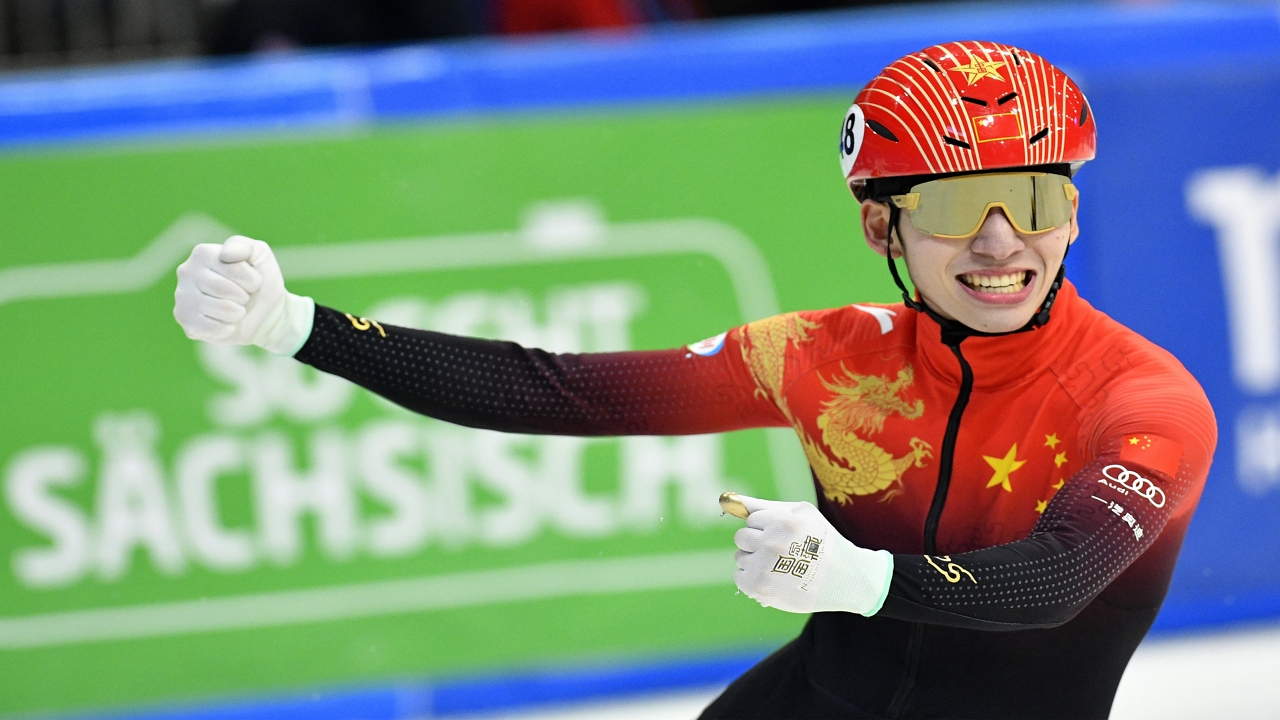