The foundry leader TSMC (2330-TW) (TSM-US) announced today (14) that the foundry industry is expected to grow by nearly 20% this year, while TSMC will continue to outperform the industry average and revenue. It is estimated that the annual growth rate will be 24-29%, and the long-term gross profit margin target will be raised to more than 53%.

President Wei Zhejia predicts that the overall semiconductor industry (excluding memory) will grow by 9% this year, and the foundry industry is estimated to grow by nearly 20%. TSMC will benefit from strong demand for various platforms such as mobile phones, high-efficiency computing, Internet of Things and automotive applications. Revenue growth will be better than the industry average, estimated to grow 24-29%.

TSMC also re-evaluated according to the six major factors affecting gross profit margin, and raised its long-term target from maintaining more than 50% last year to 53% and above.

Wei Zhejia emphasized that TSMC is entering a higher structural growth range. The general trend from 5G and high-efficiency computing-related applications will not only increase unit product shipments, but also improve high-performance computing, smart phones, automotive electronics and The semiconductor content in IoT-related applications has driven TSMC to continue to tighten its production capacity throughout the year.

Liu Deyin, chairman of TSMC, also said that the increase in orders from IC design factories and IDM factories has also boosted the growth of the industry. It is expected that the foundry industry will be a good year this year, better than other semiconductor fields.

TSMC also estimates that, driven by the four major platforms of smart phones, high-performance computing, Internet of Things and automotive electronics, the compound annual growth rate of US dollar revenue will be 15-20% in the next few years. 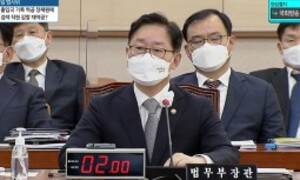 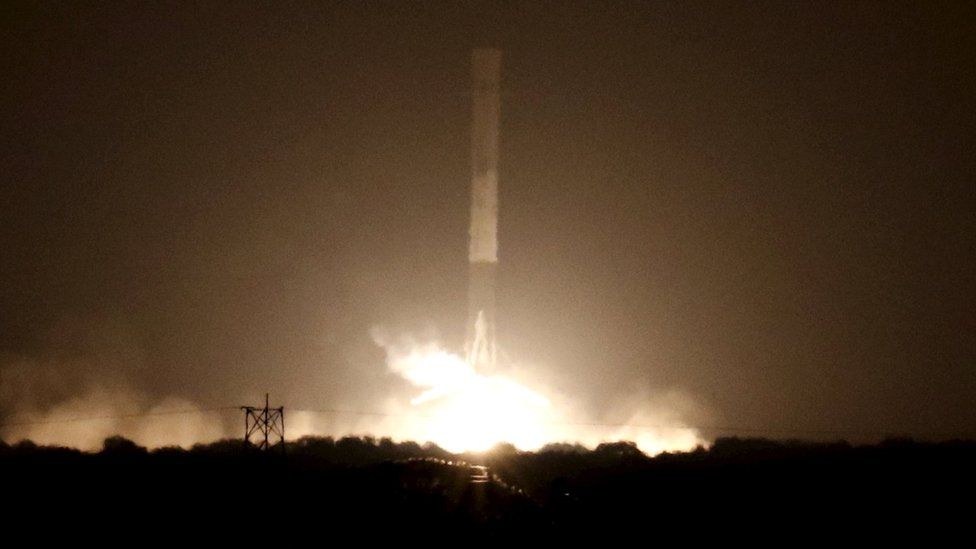