Top Posts
Apple’s website is under maintenance for announcements such...
China’s electricity shortage and rising raw material prices...
Vice Premier of China: Promote Energy Green and...
good news? ‘Treasury’ ready to reduce ‘diesel tax’...
Chiang Mai has not stopped, the new city...
Hiroshi Itsuki does not participate in “Red and...
realme launches realme Pad, strengthening the army with...
Nintendo Switch Online’s new expansion package plan is...
“I did not accept the proposal for the...
EU may not pay COVID-19 aid to Poland...
Home Entertainment Thom Yantee died while meditating. The family held a two-day event in Chiang Mai. There was no funeral service.
Entertainment

Thom Yantee died while meditating. The family held a two-day event in Chiang Mai. There was no funeral service.

Department of Cultural Promotion reveals that Thomyanati died while meditating. at Lanna Thewalai It is difficult to raise the work to be unrivaled. The family set up the body in Chiang Mai for two days before taking the body to Bangkok on September 16.

From the news of the loss of an important person in Thai literary circles, in the case of Khunying Wimon Siripaiboon or Tamyanati, a famous writer from many literatures such as Kuo Karma, Thawipop, Ludkhattiya, died on September 13, 2021 at the age of 85 that year

About this matter, on September 13, 2021, Daily News reported that Mr. Chai Nakhonchai, Director-General of the Department of Cultural Promotion (STI) revealed that Khunying Wimon passed away at 10:00 am while meditating. At Lanna Thewalai, Tha Wang Tan Subdistrict, Saraphi District, Chiang Mai Province funeral prayer It is between the heir to determine the date, time, place and the NSTDA will continue to ask for the cremation.

In addition, NSTDA, as an agency that performs glorification of national artists Publishing and broadcasting his work to the public when the artist dies, he also provides assistance in various ways by giving a financial assistance after death to join the funeral service of 20,000 baht and a subsidy for the preparation of books for publication. The result of death as the actual payment does not exceed 150,000 baht. 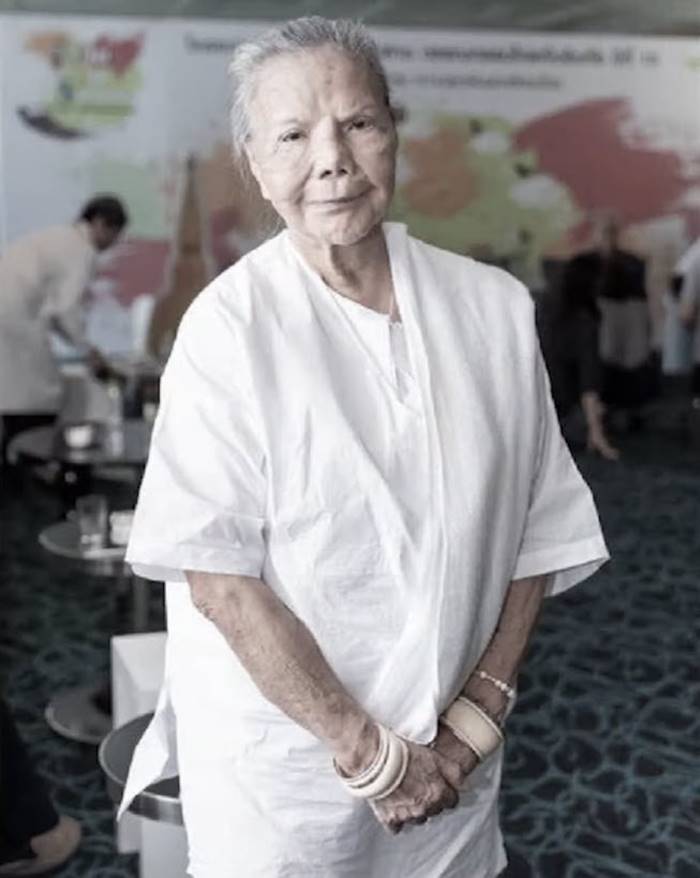 Khunying Wimon has created works that are not known only to Thai readers. There are many novels that have been translated into foreign languages ​​such as Kuo Karma translated into Japanese, Poisonous translated into English. and many scripts have been made into television dramas, stage plays, and movies. can convince the reader to enjoy the story lively characters Cultivate the idea of ​​gratitude. Respect for rules, sacrifice, patriotism, love the land. adherence to good human dignity focusing on making merit Being a woman of strength, patience, belief and self-respect Create with a pleasing language and the taste of literary art that is incomparably emotional. The novels of Toma Yantee therefore not only entertain the mind but also stimulate the senses and the soul. 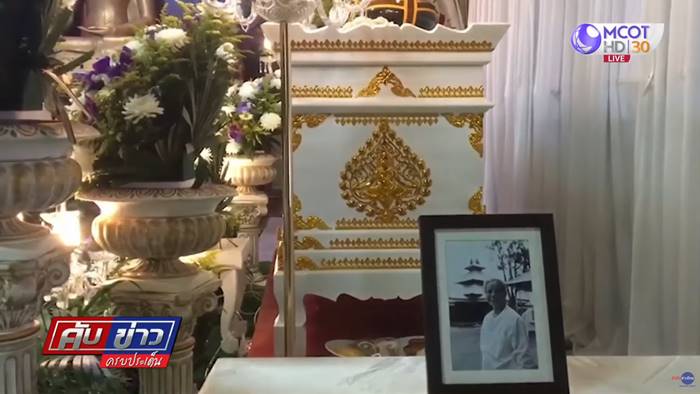 While the Thai news agency reported the atmosphere at the Wat Buak pavilion. Location of the funeral of Khunying Wimon that relatives brought the body from the temple The place where the lady died peacefully set up as the first night with disciples, close people, and family attended the ceremony and there was a chant without religious ceremony

Mr. Kunthon Siriphaiboon, the eldest son, said that his mother had been living in Chiang Mai for 5 years because he liked the weather. Lanna culture In addition, there are people who know each other in Chiang Mai. He respects the Buddha and the deity. The religious ceremony The body will be kept in Chiang Mai for another 2 days, which is September 14-15, 2021, but there is no funeral ceremony. but will let those who respect and honor him come to the funeral After that, the body will be taken to Bangkok on September 16, where it will be taken to Wat Makut Kasatriyaram Ratchaworawihan. 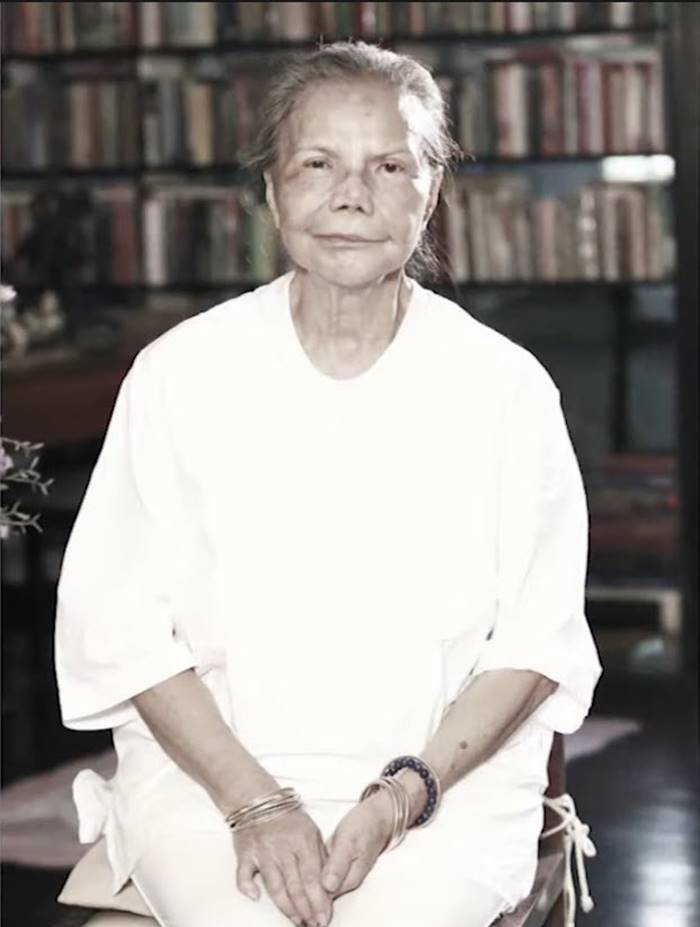 Hiroshi Itsuki does not participate in “Red and...

Mnet, which regained its reputation as ‘Suupa’, is...

Meera Jasmine with a sword in her hand,...

Use your words wisely and bravely #today! #...

The movie “Always Love Is in Isolation”...