Did you hit the floor? Bitcoin price is rising. According to the cryptocurrency site CoinDesk, as of 2:30 pm on the 25th, the price of Bitcoin is trading at $34,533, up 5.29% from 24 hours ago. The upward trend has continued since the 22nd.

On the same day, the psychological barrier of $30,000 collapsed, but immediately rebounded and the price continued to recover. This is largely because investors took the shock of the $30,000 collapse as an opportunity to buy at a low price. Now that it has gone down to the $20,000 level, there is hope that it will hit the bottom and rise. 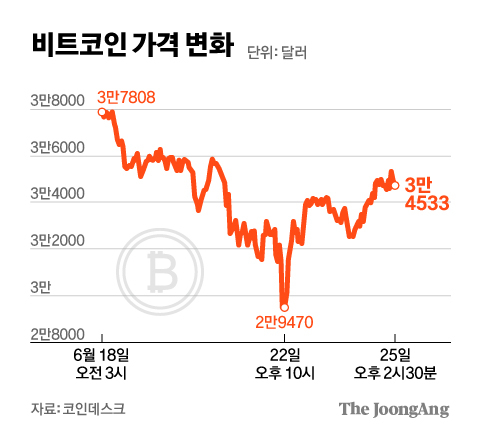 However, there are many opinions among experts that now may not be the bottom. This is because there could be a bigger problem in the market than the Chinese government’s cryptocurrency mining regulation, which has been the main cause of the recent plunge in Bitcoin price. There are concerns about the Grayscale Bitcoin Trust (GBTC) of Grayscale, a digital asset manager, the world’s largest Bitcoin-related fund. 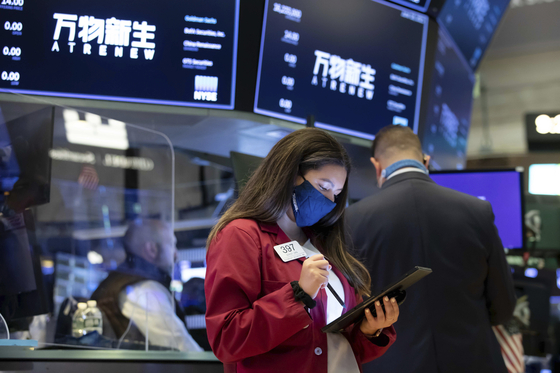 A view of the New York Stock Exchange on the 11th. [AP=연합뉴스]

According to U.S. economic media such as Barron’s and Bloomberg, investment bank JP Morgan in a recent report said, “As investors who have bought large Bitcoin funds such as GBTC sell in large numbers, there is a possibility that Bitcoin-related items may increase in the market. . GBTC is the world’s largest Bitcoin fund with $21.9 billion in net assets under management. GBTC currently holds 654,600 Bitcoins. This is more than 3% of all Bitcoins. GBTC investors hold Bitcoin by buying shares in the fund. Wall Street financial companies that cannot directly invest in Bitcoin due to government regulations or internal regulations are buying GBTC and investing in it indirectly.

JP Morgan predicted that GBTC listings could pour in this month and next month. JP Morgan warns, “Considering the sharp increase in GBTC investment in the second half of last year and the beginning of this year, there is a possibility of a large-scale sale of stocks in June and July.” did.

JP Morgan thinks that as the price of Bitcoin plummets and the value of GBTC falls, investors who don’t want to lose money can sell in droves. JP Morgan predicted that if even a part of the 4 trillion won or more of funds that would be unlocked were sold, it would exert a great downward pressure on the price of GBTC as well as the price of Bitcoin. Grayscale’s CEO Michael Sonenshain countered this, saying, “Most investors are investing in Bitcoin from a mid- to long-term perspective.

Experts are not skeptical that Bitcoin will fall further. It is based on active addresses and total transfers. According to Glassnode, a cryptocurrency statistics site, the number of active Bitcoin addresses has declined 24% to 880,000 from the peak of 1.16 million between March and May. It is similar to last year. Bitcoins are stored in the form of files in a wallet with a unique address that is considered an account of some sort. A decrease in these active addresses means a sharp drop in transaction volume. “Bitcoin investors could be in trouble when they see a trend from a high to a plunge,” said Sean Rooneyvalkyri, an investment analyst. 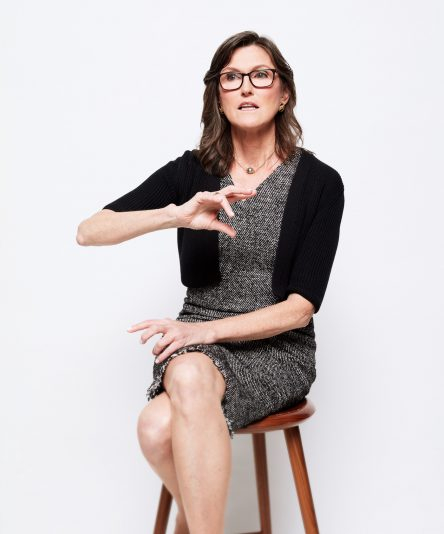 There are big players who are investing in cryptocurrencies, including Bitcoin, regardless of the recent situation. Ark Asset Management, which is managed by Cash Wood, called the ‘money tree sister’, is known to have recently accumulated additional GBTC funds. Venture capital firm Andersen Horowitz also created a $2.2 billion cryptocurrency investment fund on the 24th. The fund, called ‘Crypto Fund III’, is the largest ever among cryptocurrency-related venture funds.

Belief in Bitcoin is at the root of their positive outlook. The recent plunge has been experienced by all cryptocurrencies. However, they think that the more that happens, the greater the market dominance of Bitcoin. It is safer to invest in the most reliable bitcoins than in volatile altcoins. “The best cryptocurrency investment strategy right now is to buy bitcoin and sell altcoins,” said Matthew Deep Stack Funds co-founder, CoinDesk. He will recover.”

Supalai penetrates the low-rise market in the EEC...

[똑똑한부동산] Reconstruction I have to move, but...

June 21, 2021
We use cookies on our website to give you the most relevant experience by remembering your preferences and repeat visits. By clicking “Accept All”, you consent to the use of ALL the cookies. However, you may visit "Cookie Settings" to provide a controlled consent.
Cookie SettingsAccept All
Manage consent