Top Posts
Japanese government: “If you do not make a...
“Hotel + Movie” “Changjin Lake” became the box...
adidas releases the latest collection of the ADIZERO...
‘Daefish’ LG Ensol passed KOSPI preliminary trial… “I...
Corrections officers took Rung Panassaya with EM before...
The Commander-in-Chief of the NESDB has notified all...
[WT Finals 2021]”I was confused, but I’m glad...
Mascherano to coach national team
Son Dam Bi So Yi Hyun Kim Ho...
’55-year-old Lee Jae-geun’ as the next Kookmin Bank...
Home World Trying to win a prize of 600 million… A stuntman in a terrible explosion during a car escape show
World

A stuntman who tried to win 600 million won in the American audition program ‘America’s Got Talent’ suffered a terrible accident.

On the 17th (local time), the Daily Mail and TMZ reported that stunt performer Jonathan Goodwin (41), who was shooting for NBC’s ‘America’s Got Talent: Extreme’ reported

The accident occurred during the rehearsal of Goodwin’s performance in ‘America’s Got Talent: Extreme’ with a prize of $500,000 (about 600 million won). Goodwin attempted to create a scene where he threw his clothes off and escaped between two vehicles moving left and right while his feet were hanging from the structure.

However, the timing of the vehicle’s movement was different than expected, and Goodwin’s performance had a disastrous ending. Before Goodwin escaped, two vehicles that were crossing the air met in the presence of Goodwin and collided, and the impact caused a fire. Goodwin suffered a head injury in the fall and was taken to the hospital in critical condition for surgery.

Staff present at the scene said, “The accident was so horrific that I thought Goodwin was dead.”

“America’s Got Talent: Extreme” spokesperson said: “Goodwin was immediately taken to hospital and is receiving treatment. We are waiting for news that his condition has improved and we are praying for Goodwin and his family. 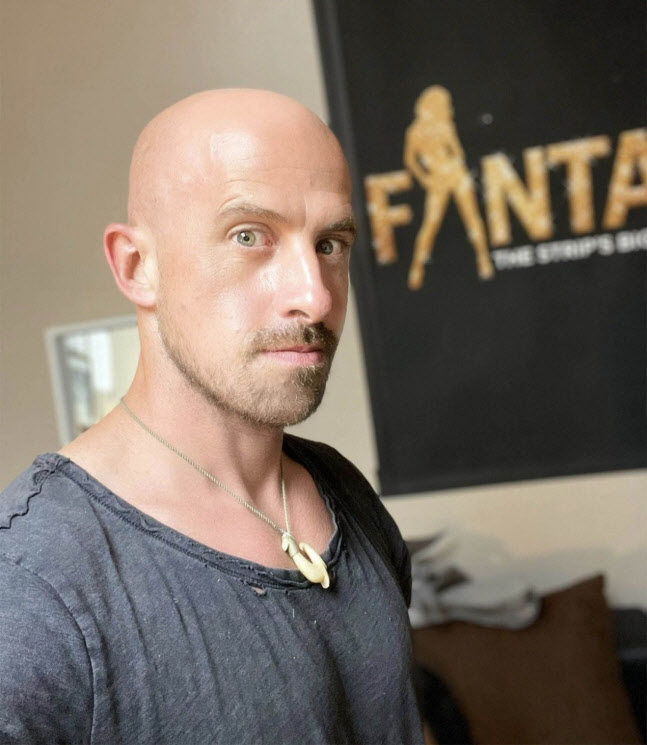 ‘America’s Got Talent: Extreme’, where this accident occurred, has been attracting attention with the performances of participants who challenge a dangerous mission with a prize of 500,000 dollars. However, the recording was temporarily suspended due to the accident, and the California Department of Occupational Safety and Health (DOSH) is currently investigating the circumstances of the accident.

Japanese government: “If you do not make a...

The Commander-in-Chief of the NESDB has notified all...

First case of Omicron confirmed in the United...

UN secretary-general says virus has no borders on...

China spying on journalists By categorized by traffic...

First confirmed case of Omicron mutation in the...

Rihanna has been named ‘national heroine’ after Barbados....

The female principal defrauded the students’ parents with...

The US government tightens the definition of...