As the TPM is added to the Windows 11 requirements, motherboard manufacturers are enabling the firmware-based TPM of AMD and Intel platforms by default in the latest BIOS, but among them, performance degradation is reported on AMD platforms, so caution is needed.

According to communities and forums including Reddit, CPU and GPU-related performance degradation problems have been reported on AMD Ryzen platforms with fTPM enabled in the BIOS. Typical symptoms include audio stuttering and random dropouts, which are all resolved by turning off the fTPM option in the BIOS. 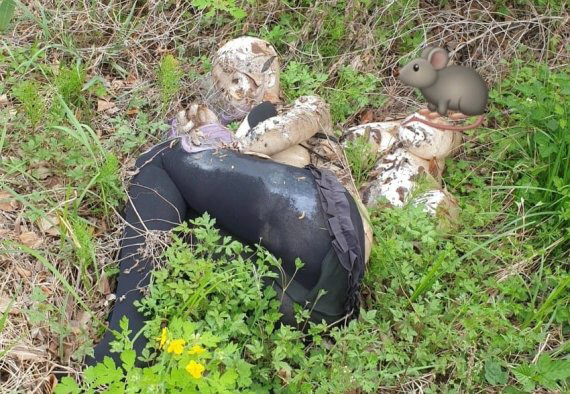 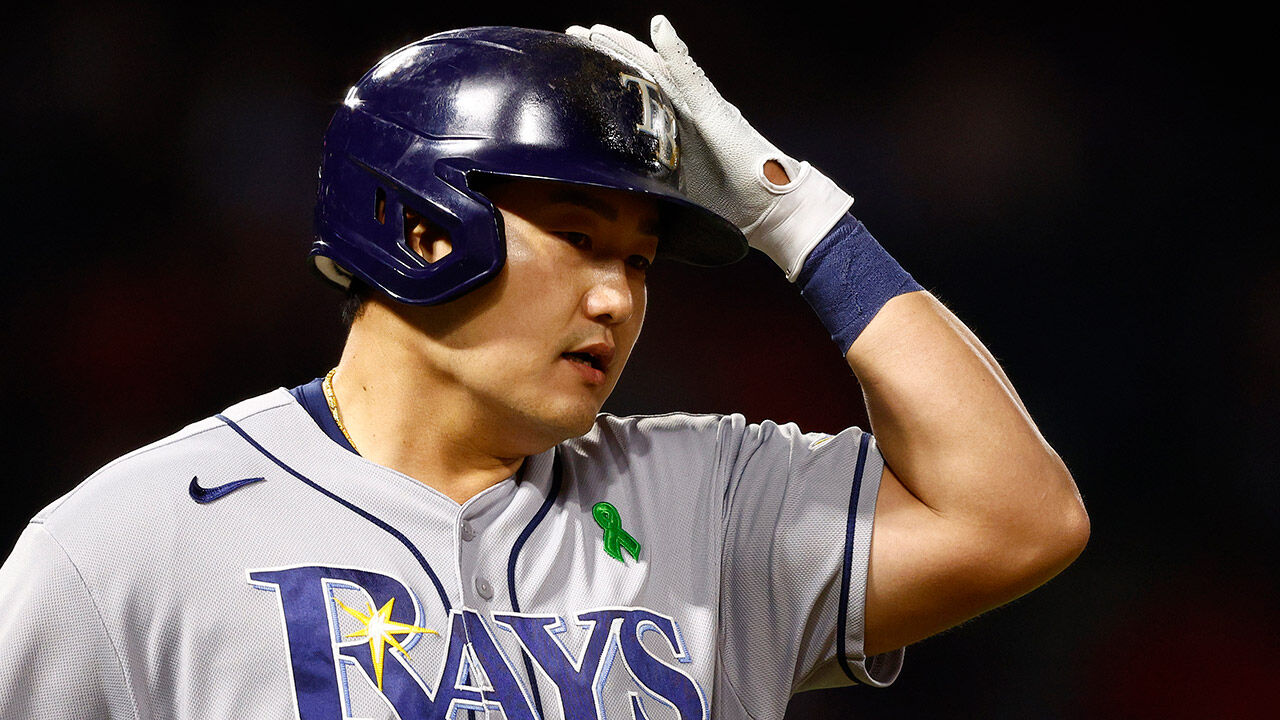 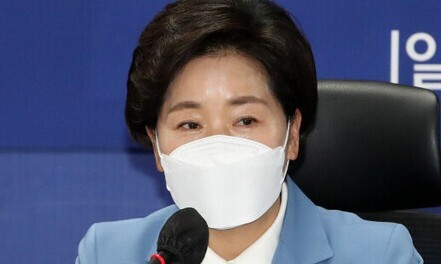