“Two meals of ramen and three jobs to drive a Porsche for 2.38 million won per month”… ‘King of Kapoor’ appeared

Person A, who appeared in the recently uploaded video ‘The reality of Porsche Kapoor paying 2.38 million won per month’ uploaded by YouTuber Ophthalmologist, bought a Porsche 911 Carrera GTS Cabriolet (estimated) while trying to buy a Hyundai Avante N. The value of a new car is over 184.9 million won.

He seems to be an office worker with a monthly salary of 200,000 won. When the head of the ophthalmology department said, “My monthly salary is 2.38 million won,” Mr. A said, “I have a similar salary, but I’m risking my life on the car.”

It’s like taking a salary and paying it all in Porsche installments. life can’t be Typical ‘kapoor’.

He never imagined he would become a Kapoor. He explained, “I wanted to ride a sports car, so I went to consult the Avante N, and I bought the Sonata and Grandeur for 40 million won.

He said that the Porsche dealer persuaded him, “Isn’t it okay if I don’t drink even once?” and said, “It’s a difference of 1 million won between buying a BMW and paying 2 million won a month.”

He said, “I thought I could stop drinking about 10 times. In the end, I started Porsche and quit smoking, alcohol and coffee. I want to become the king of Kapoor.” 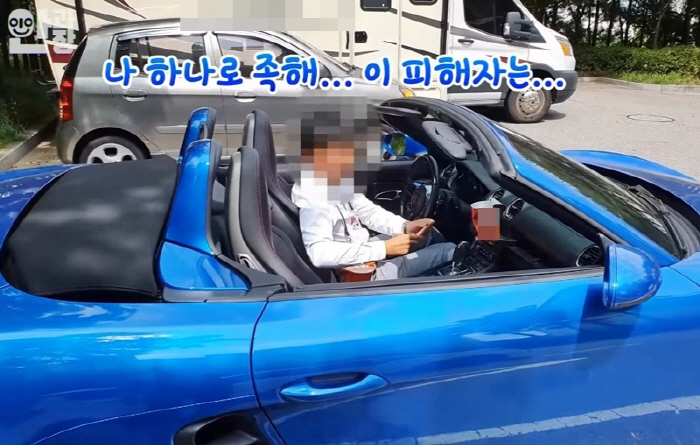 Mr. A expressed his discomfort with the negative view of Kapoor. He insisted, “I have to pay 2.38 million won a month, so can I play? I start with a delivery part-timer and do three jobs. I don’t have money, so I can’t do anything else. Those who can’t resist temptation can do Kapoor. Porsche is the vaccination.”

He also said, “I don’t have a life, and it’s a repetition of work and home. I eat ramen for two meals. If you ask me if I regret it, I still don’t know.”

Furthermore, we talked about the advantages of Kapoor. He said, “I don’t have money, so my married life is fun. It’s not that I don’t drink, but because I can’t drink, I automatically become healthy. I have nothing to do, so I deliver or exercise.”

He said, “If you pay off 130 million won (car purchase cost), there is a lot of leftover. Even if you sell Porsche after 5 years, 70 million to 80 million won will remain,” he said.

Booster dose for people over 18 in Saudi Arabia

The next MacBook Air is thin and light, with a white bezel and a mini LED screen that is “slightly” higher. –Engadget Japanese version

Formula E’s third-generation car is known as “the...

The US stock market, which was rebounding at...

KEPCO, special inspection for cold wave… ‘There is...

Recommendation of Vice President Jae-Geun Lee as the...