at Suvarnabhumi Airport Dr. Supalak Intarapichai, Secretary-General of the Swimming Sports Association of Thailand and Gen. Charoen Nopsuwan, President of Swimming Sports The Swimming Sports Association of Thailand has sent “Thai National Swimming Team”, namely Jenjira Srisaard and Nawapat Wongcharoen, who are preparing to travel to participate in the 2020 Olympic Games. In Japan, “Tokyo 2020” between July 23 and August 8, with “Simon Jones”, a trainer from the Bangkok Swim Academy as the head coach. coach and team manager travel with athletes

Janejira Srisaard revealed that her physical condition is now considered fully ready. After continuous training which the coach has planned to prepare well until I didn’t feel any pressure The important thing in the “Tokyo 2020” competition, I want to break my own Thailand record. including the 2019 SEA Games in the Philippines 50 meters freestyle, 100 meters freestyle although less I will try to do my best. to make a name for “Thai National Swimming Team” 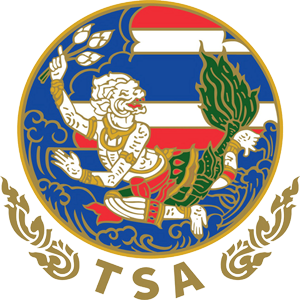 Nawapat Wongcharoen said that participating in “Tokyo 2020” admits to feeling excited and pressured because it is a big competition. But I will try to concentrate a lot during training and competition in Japan. by wanting to break his own record, both of which competed are butterflies 200 meters and 100 meters, which are sure to have a chance Continue to work on behalf of the “Thai National Swimming Team”

Doctor Suphalak Intarapichai, secretary-general of the Swimming Sports Association of Thailand, said she was delighted with the two athletes. to overcome obstacles in the selection process until the right to join Tokyo 2020, which the association Visit the facility in sports science. to support the mission Both are physically and mentally ready. Hope to have a good experience in Tokyo 2020 and be able to break my own record.

General Charoen Nopsuwan, President of Swimming Sports The Swimming Association of Thailand said that the goals set for the first Olympics Janejira and Nawat In this competition Is to break the Thailand record, with Janejira holding the 50m freestyle record while Nawapat owns the 200m butterfly timer, both of whom are also aiming to break their own SEA Games record. who won a silver medal at the 2019 SEA Games with the determination and dedication of the athletes Believe that it will produce satisfactory results. 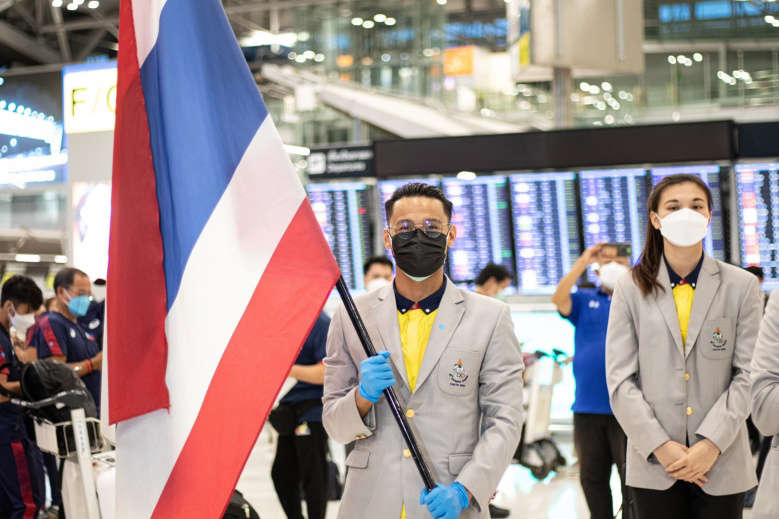 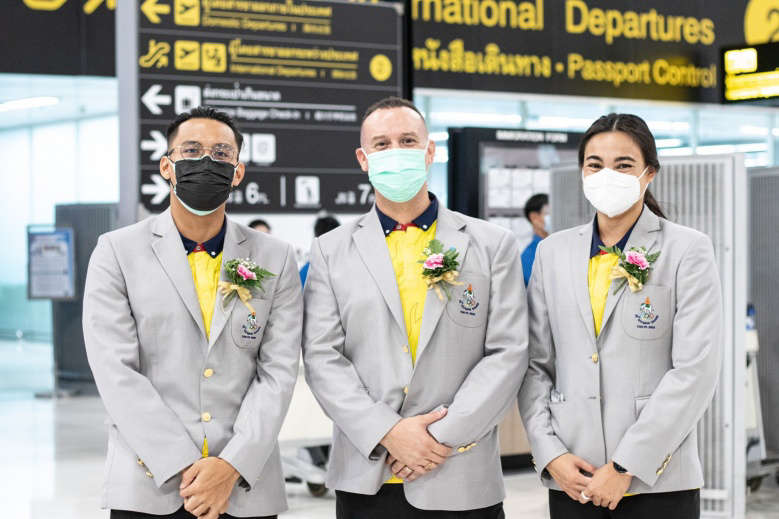 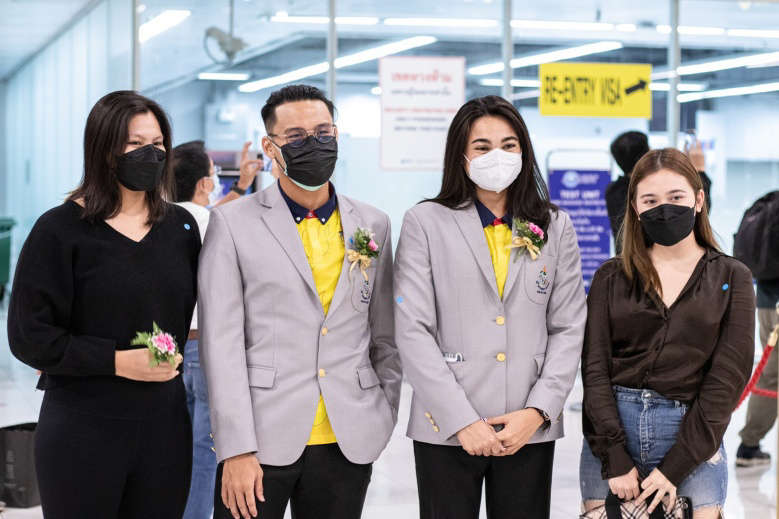 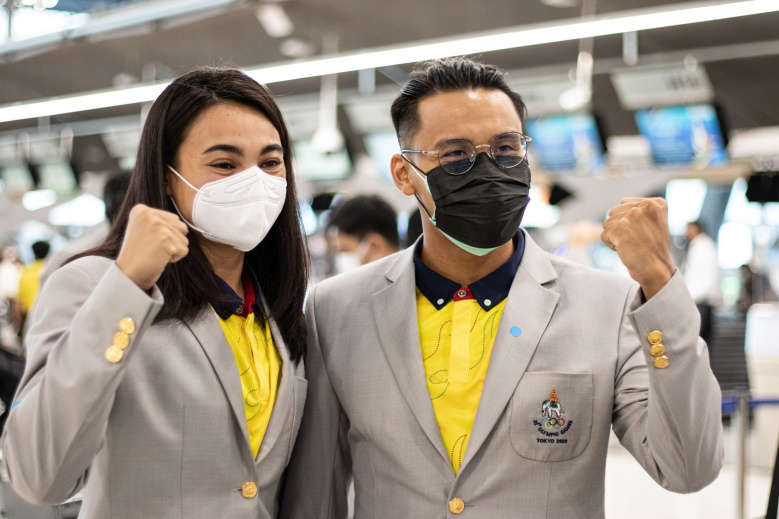 Port hopes to unlock the first match to...

Goyang City delivers the voices of youth through...

The Indian player told the academy to develop...

“Tanyaporn” grabbed the 4th gold for the Thai...

June 23, 2021
We use cookies on our website to give you the most relevant experience by remembering your preferences and repeat visits. By clicking “Accept All”, you consent to the use of ALL the cookies. However, you may visit "Cookie Settings" to provide a controlled consent.
Cookie SettingsAccept All
Manage consent