The United States has announced a ‘diplomatic boycott’ of not sending a government delegation to the Beijing Winter Olympics, citing China’s human rights abuses. Accordingly, there are concerns that the Moon Jae-in administration is in a dilemma between the US pressure to participate in the boycott and South Korea-China relations. The government’s plan to use the Beijing Olympics as an opportunity to declare the end of the war is expected to be unavoidable.

White House press secretary Jen Saki said on the 6th (local time), “Human rights violations such as genocide and crimes against humanity continue in Xinjiang Uyghur Autonomous Region. We will not send diplomatic envoys or official delegations.” The diplomatic boycott became official less than three weeks after President Biden announced on the 18th of last month that he was “considering” it. In particular, the United States made this decision just three days before the ‘democracy summit’ aimed at China and Russia.

The United States called the diplomatic boycott “a matter for each country’s sovereign decision,” but it is analyzed that it is actually indirectly pressing its allies to participate. “We’ve informed our allies about our decision, and of course we’ll let them decide,” said Saki, but State Department spokeswoman Ned Price said on the same day that “the Olympics are a few months away, I look forward to hearing about it.” He took a step forward. New Zealand immediately declared a diplomatic boycott of the Beijing Olympics on the 7th, and Britain, Canada and Australia are known to review the same decision.

The government did not hide its dismay. Foreign Ministry spokeswoman Choi Young-sam said on the same day that “the United States has informed our side of this decision in advance,” but “we have not made any request to participate in the boycott.” “The government has supported the successful hosting of the Beijing Winter Olympics,” he added. Liu Fengyu, spokesman for the Chinese Embassy in the US, said that the pretentious behavior (the US) was a political manipulation and a serious distortion of the spirit of the Olympic Charter.

The declaration of an end to the war, which was promoted with the Beijing Olympics as an opportunity, is also expected to have a negative impact. Park Won-gon, a professor of North Korean studies at Ewha Womans University, said, “South Korea has never taken part when more than 50 countries around the world raised the issue of human rights abuses in Xinjiang by China. It will be difficult to initiate a diplomatic boycott while pushing ahead with it.”

“The declaration of an end to the war at the Beijing Olympics has become virtually impossible,” he added. 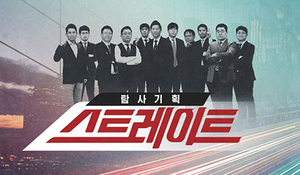 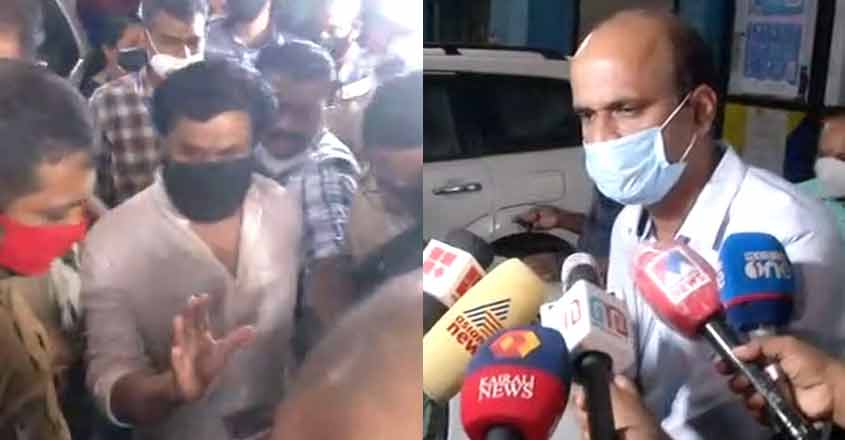 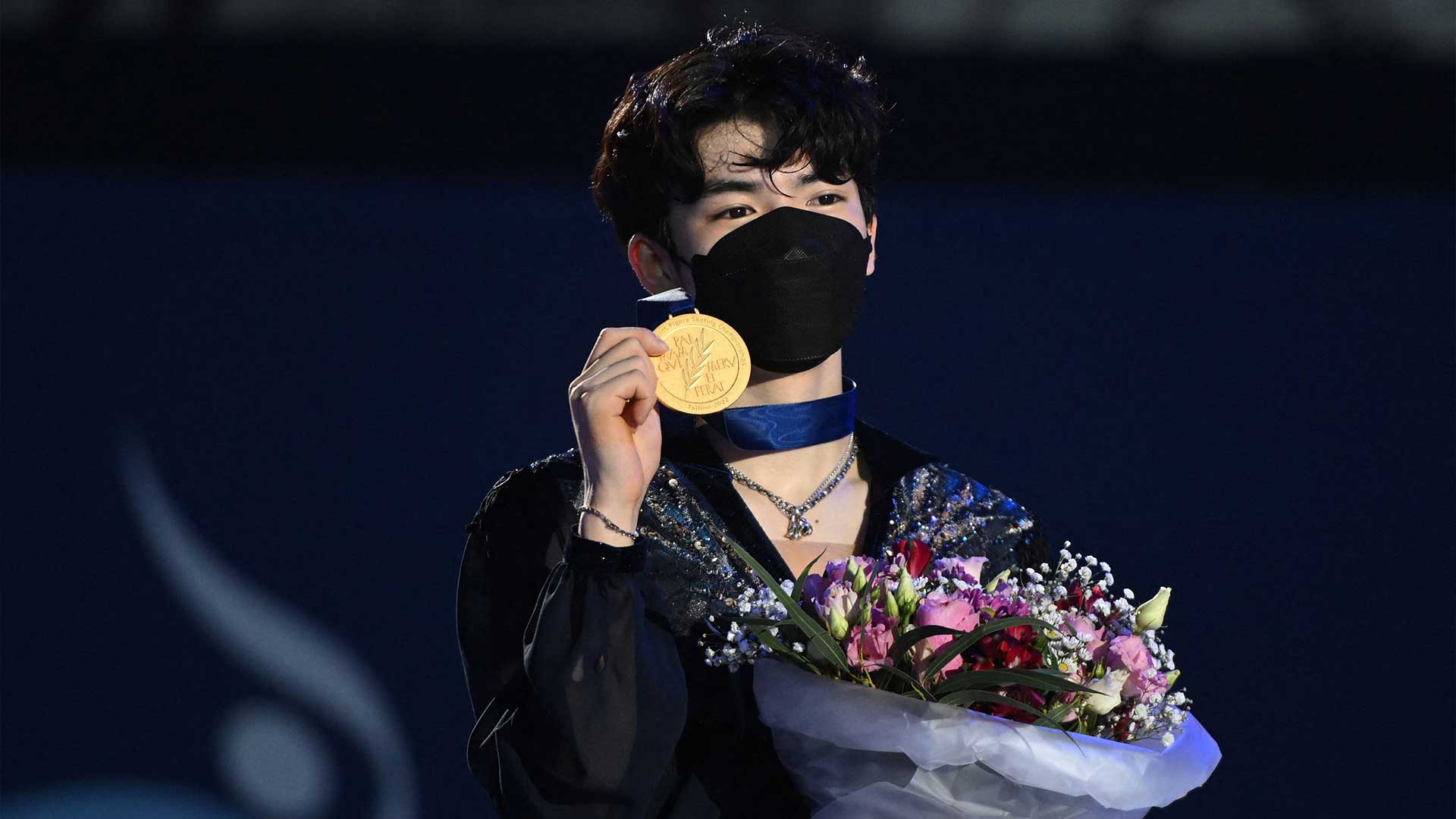 Today (23 Jan. 65) there is a report that a Facebook user named “Kiattiphum Kiam Sirivoradechkul” posted a picture of the food and told about 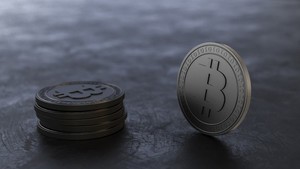 Cryptocurrency collapsed all at once… $36,000 in Bitcoin

Bitcoin and Ethereum are on the decline. photo/pixabay Cryptocurrency prices plummeted all at once. According to Bloomberg and Reuters on the 21st (local time), the 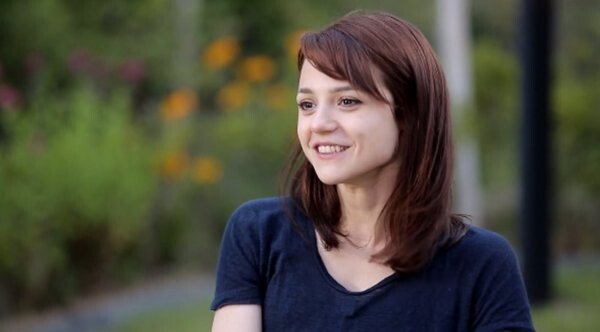 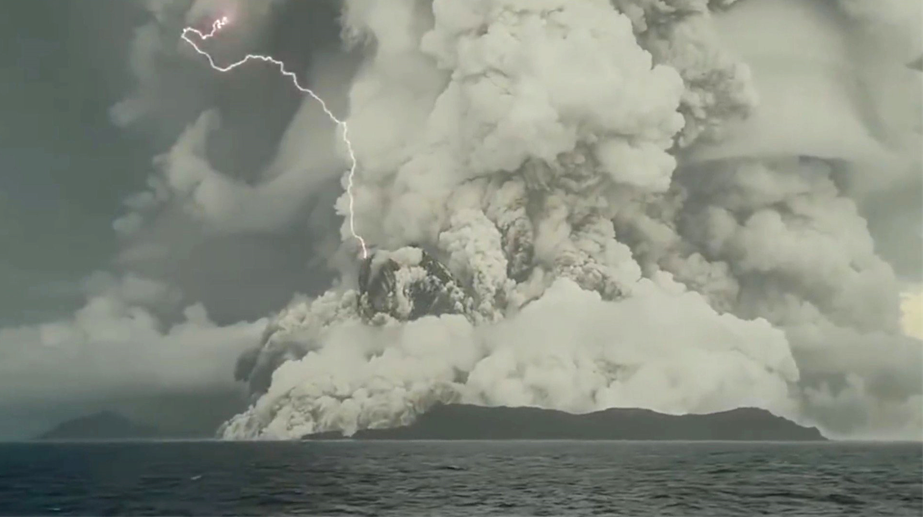