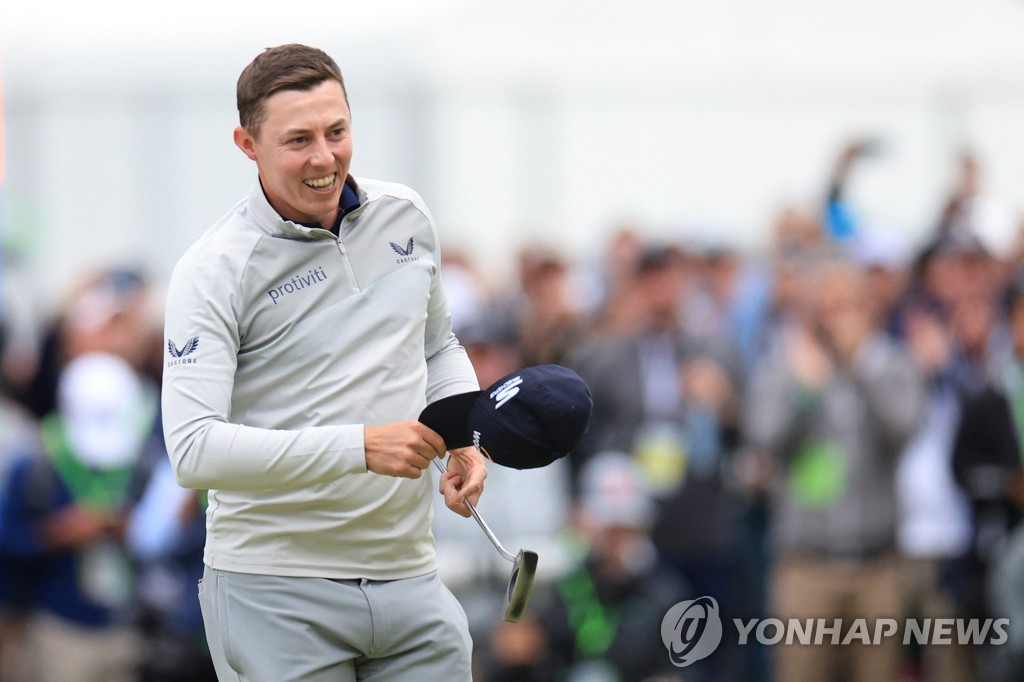 Fitzpatrick won the 122nd US Open Golf Tournament held in Brooklyn, Massachusetts on the 20th (Korean time) with a final total of 6 under par 274.

Fitzpatrick, who was ranked 18th in the world before this competition, moved up 8 places to 10th in the ranking announced today.

Scotty Schaeffler (USA), who tied for second place by one stroke at the US Open, kept the first place, and Rory McIlroy (Northern Ireland) moved up one place to second place.

Jon Lam (Spain), who won the US Open last year and finished 12th this year, has been pushed down from 2nd to 3rd place.

Will Chloratoris (USA), who tied for second place at this year’s US Open with Schaeffler, moved up from 14th to 12th.

Jun-seok Lee (Australia), who won the Hana Bank Invitational on the KPGA Korean Tour, which ended on the 19th, jumped from 565th to 361th.