Beaches in California, USA, where ‘no-mask’ became the trend. / Photo = Yonhap News (regardless of the article)

As COVID-19 re-spreads in the United States, health officials have recommended wearing a mask.

According to the New York Times (NYT) report on the 17th (local time), as of the same day, the average daily number of new COVID-19 cases in the United States for the past 7 days was 10732. It was the first time in a month that the number exceeded 100,000 again.

In addition, the average number of hospitalized patients per day over the past 7 days was 22,642, an increase of about 26% from two weeks ago. Accordingly, the White House coronavirus response team resumed briefings that had been suspended for the past six weeks.

Centers for Disease Control and Prevention (CDC) Director Rochelle Wallensky said in a briefing that the number of counties with a ‘moderate’ or ‘high’ risk of transmission rose to 32% from 24% a week ago. “One in one lives in an area where there is a high risk of infection.”

In addition, Director Wallensky added that he is considering expanding the target of the fourth dose of the COVID-19 vaccine (booster shot) from the current age of 50 or older to those under the age of 50.

“Health authorities need to go beyond recommendations and make clear rules,” said Professor Lakshmi Ghanapasi, an infectious disease expert at Harvard University, in an interview with the Associated Press.

The New York Times also said about the current situation, “The biggest question is whether the recent increase in new cases will lead to an increase in hospitalizations and deaths.” There is,” he chimed. 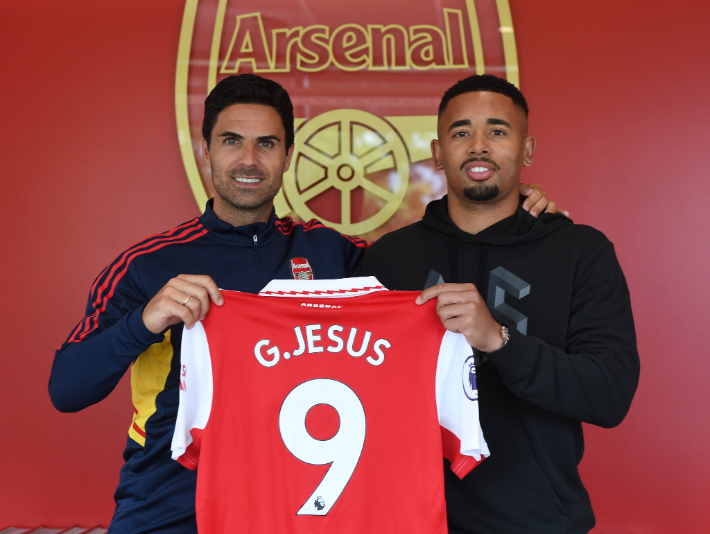