Uijeongbu High School has been thinking about graduation photos since entering the school… this year?

Today (the 20th) is the time to find out the interests and honest reactions of the day through SNS.

The graduation photos from Uijeongbu High School in Gyeonggi Province, which have been attracting attention with parodys containing humor and satire every year, were also released this year.

This student, who looks like he’s wearing a quarantine suit and doing a Corona 19 test, has transformed into a medical staff who suffered a lot this year.

There are also students who turned into Olympic medalist Kim Je-deok who made the whole nation happy. 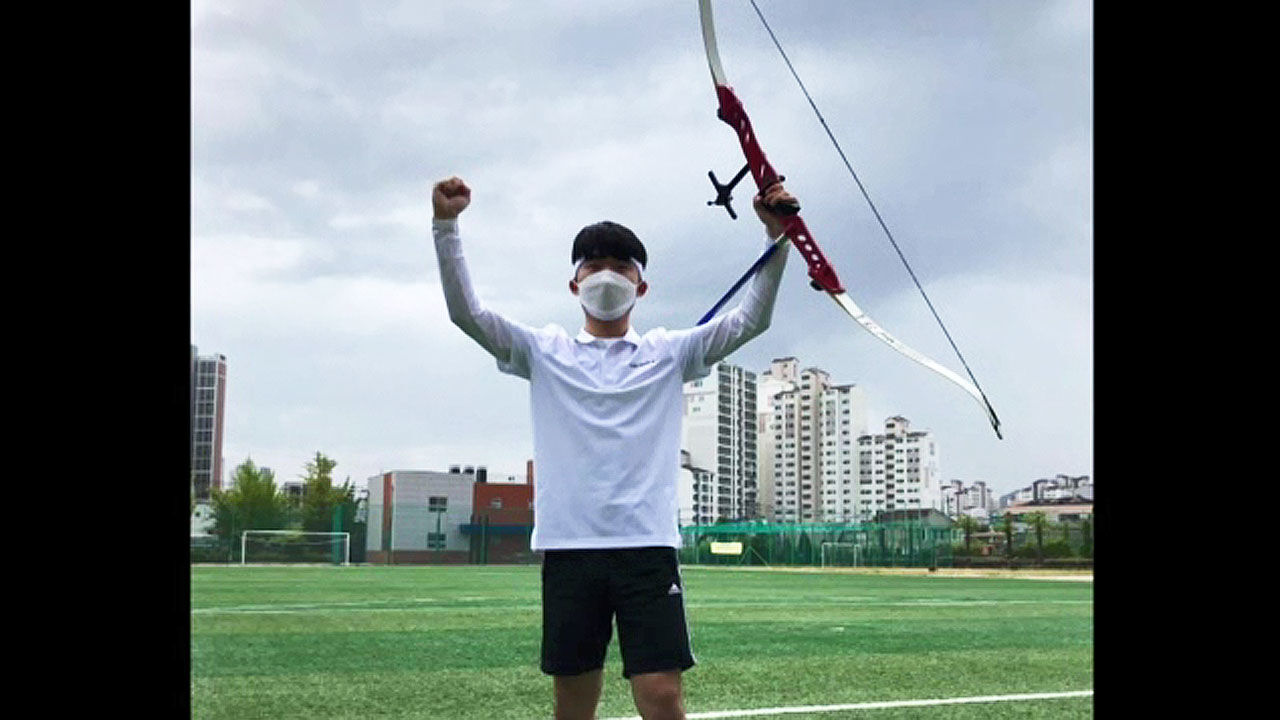 A student who imitated Kang Baek-ho, who caused controversy by chewing gum during a baseball game, also stands out. 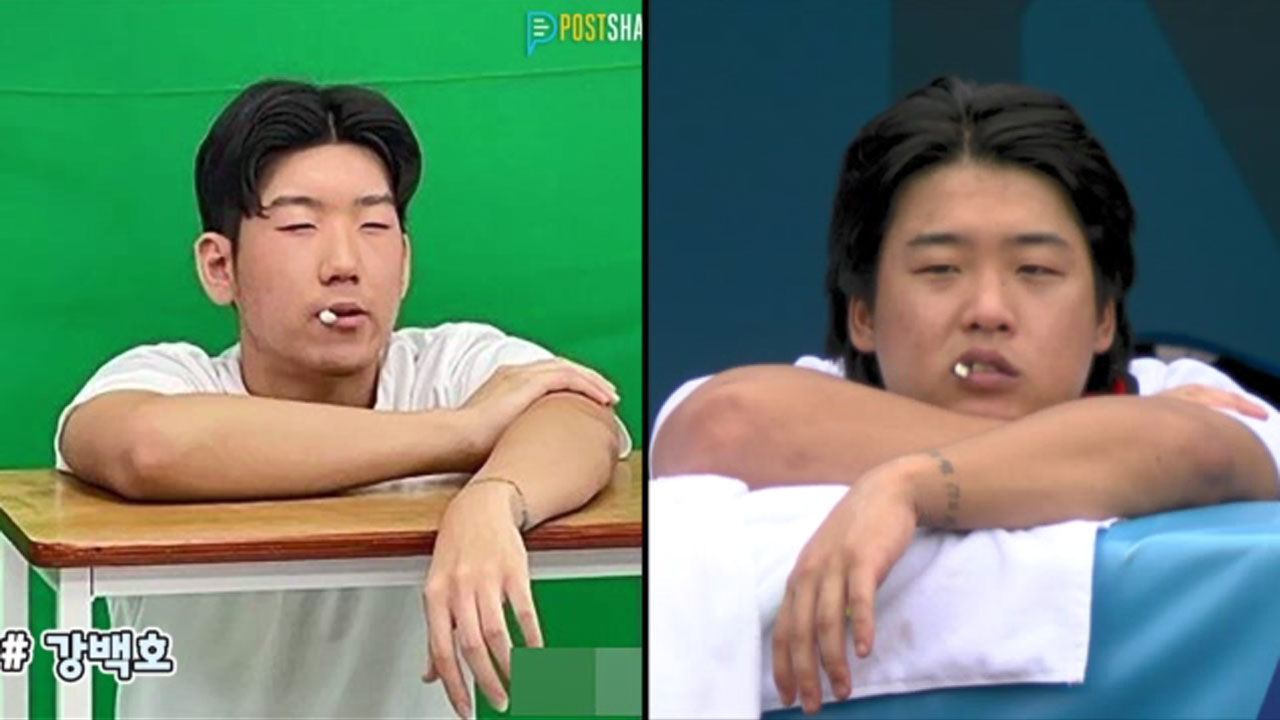 In addition, he untied his long hair and played Cheon Seo-jin, the main character of the drama ‘Penthouse’, and parodyed Elon Musk and Dogecoin to record the era of cryptocurrency frenzy.

The graduation photos from Uijeongbu High School, which have been in the spotlight since 2009, also had a lot of satire on current affairs.

Satire on a day like this is hard to find now.

When a political satire photo was released, some conservative groups raised the issue as defamation, and the school suffered measles for a while.

Netizens commented, “This year’s issues are all in there ^^ It’s a delightful tradition!” “Students at this school think about their graduation photos from the moment they enter?

Revealing the cause of the plane ‘F5’ crashed...