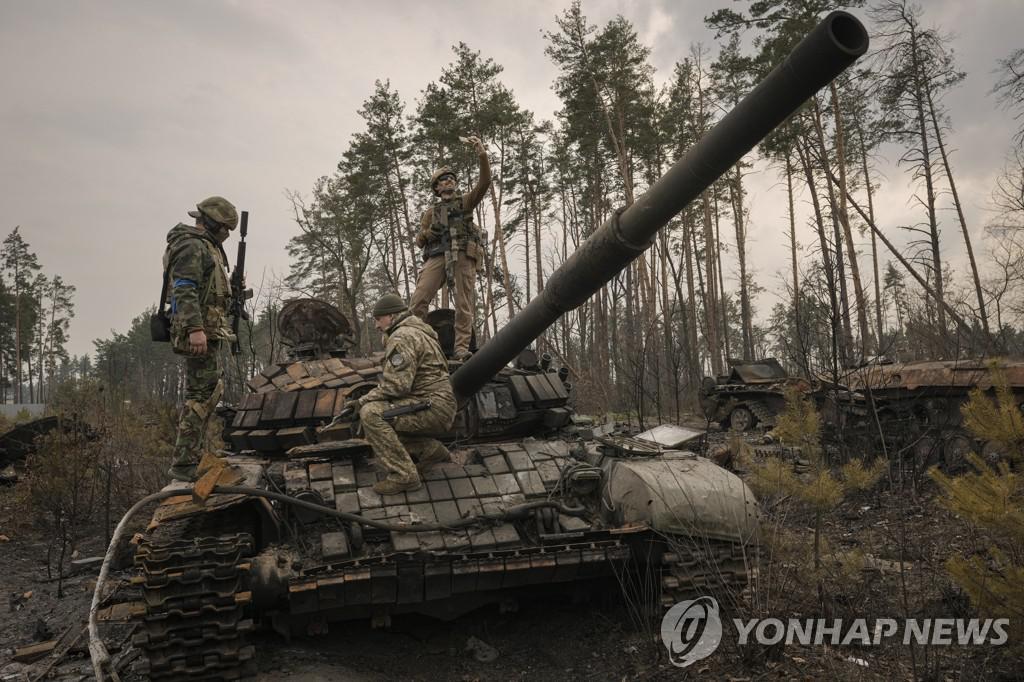 After Ukraine counterattacked Russia, it plans to return to peace negotiations by August, Rep. David Aracamia, the representative for negotiations with Russia, said on the 18th (local time).

According to dpa news agency, Aracamia said in an interview with Voice of America (VOA) that he would be in a better position to negotiate later, saying he believes Ukraine will conduct counterattacks in several regions.

He added that he plans to return to peace negotiations with Russia by the end of August.

Rep. Aracamia declined to comment specifically on the counter-attack operation.

Peace negotiations between Ukraine and Russia ended at a stalemate after the fifth round of negotiations held in Istanbul on March 29, mediated by Turkey.

In early April, the massacre of civilians by the Russian army was revealed in the small town of Bucha near the capital Kiiu.

In the negotiations that have been held so far, the Russian side, who is demanding a territorial concession in the eastern Donbas region, and the Ukraine side, who stubbornly refuse to do so, sharply confronted and failed to find a point of contact.

The two countries are currently engaged in an all-out battle with all their firepower mobilized in the Donbas region, and it is observed that as time goes by, a war situation favorable to Russia is being formed.