Cairo
A tentative agreement was reached at the United Nations Climate Summit to establish a compensation fund for developing nations suffering from the catastrophic effects of climate change. Many rich countries have not agreed to the requirement that developed countries, which emit large amounts of greenhouse gases, should compensate poor countries. The summit, which was supposed to end on Friday, was extended by one more day as no consensus could be reached. Uncertainty remains in this regard until the final stage of the summit. It was suggested to postpone a decision on the compensation fund to the next summit of the United Arab Emirates, but several countries opposed it. European Union sources have stated that a rough agreement has been reached for the compensation fund.

The Spanish Environment Minister, Teresa Ribera, has responded publicly that she is ready to leave the negotiations if a fair agreement is not reached. Countries such as Canada, New Zealand and Norway have taken the position that they cannot back down from the goal of ‘looking no further than 1.5 degrees Celsius above pre-industrial global temperatures’. A decision in this regard was also made at the last Summit in Glasgow. This time also, the environmental campaigners protested against not making correct decisions and not implementing the decisions taken. 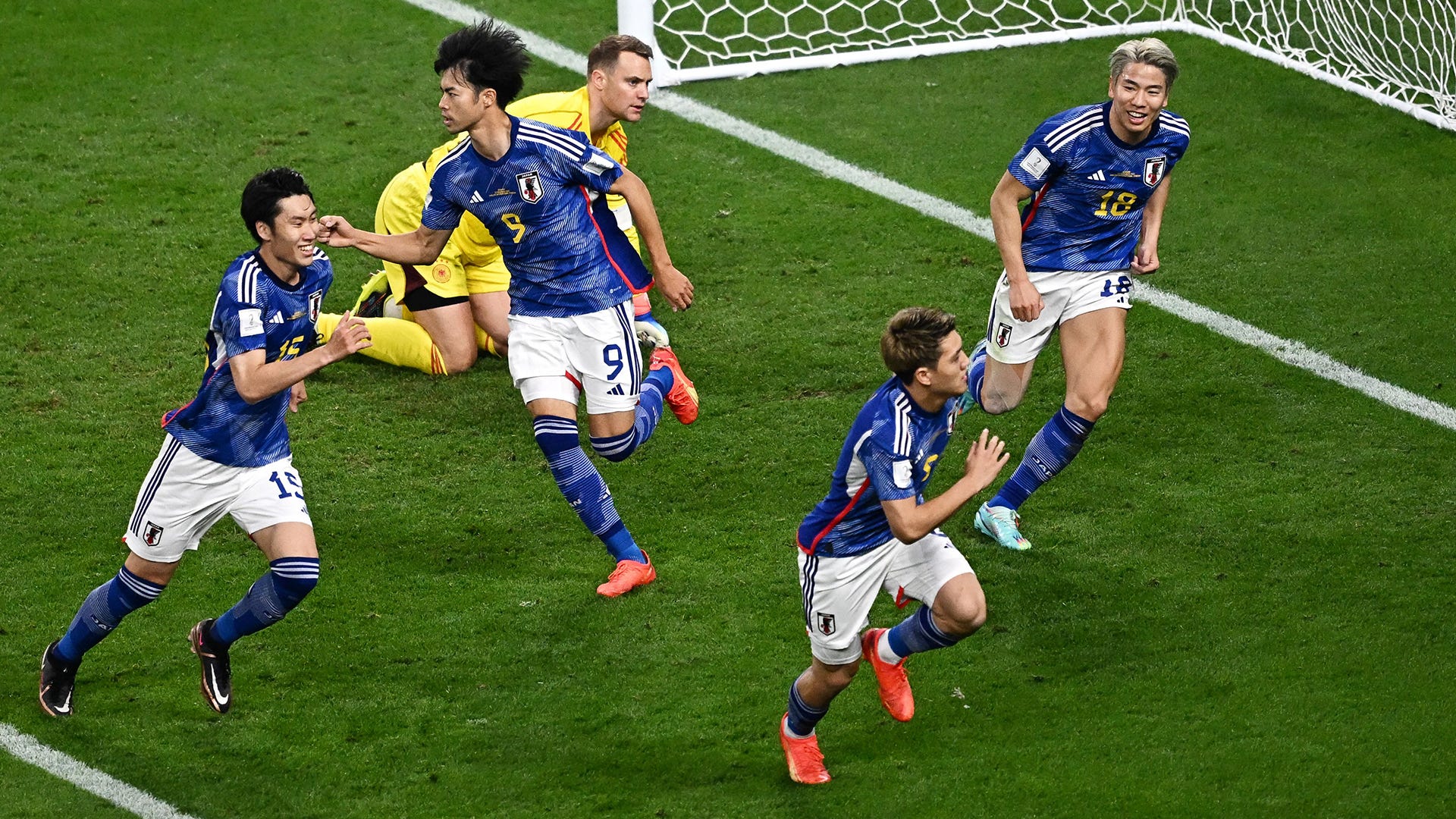 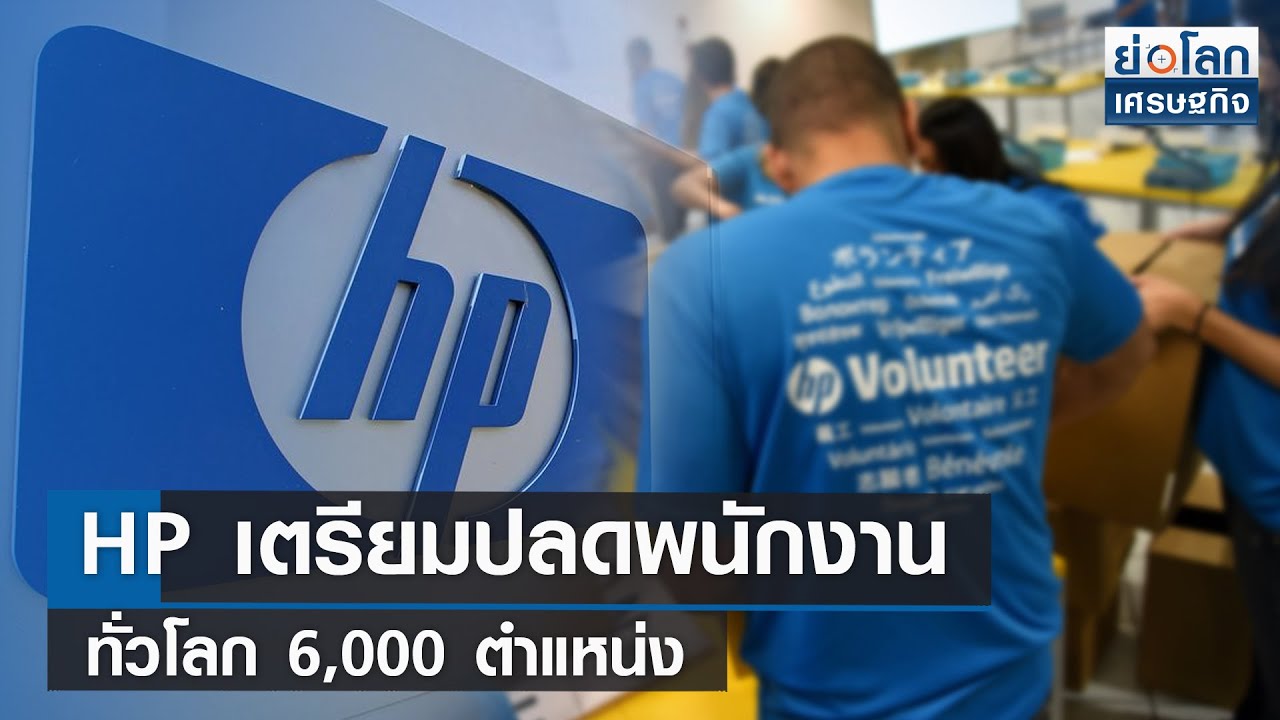 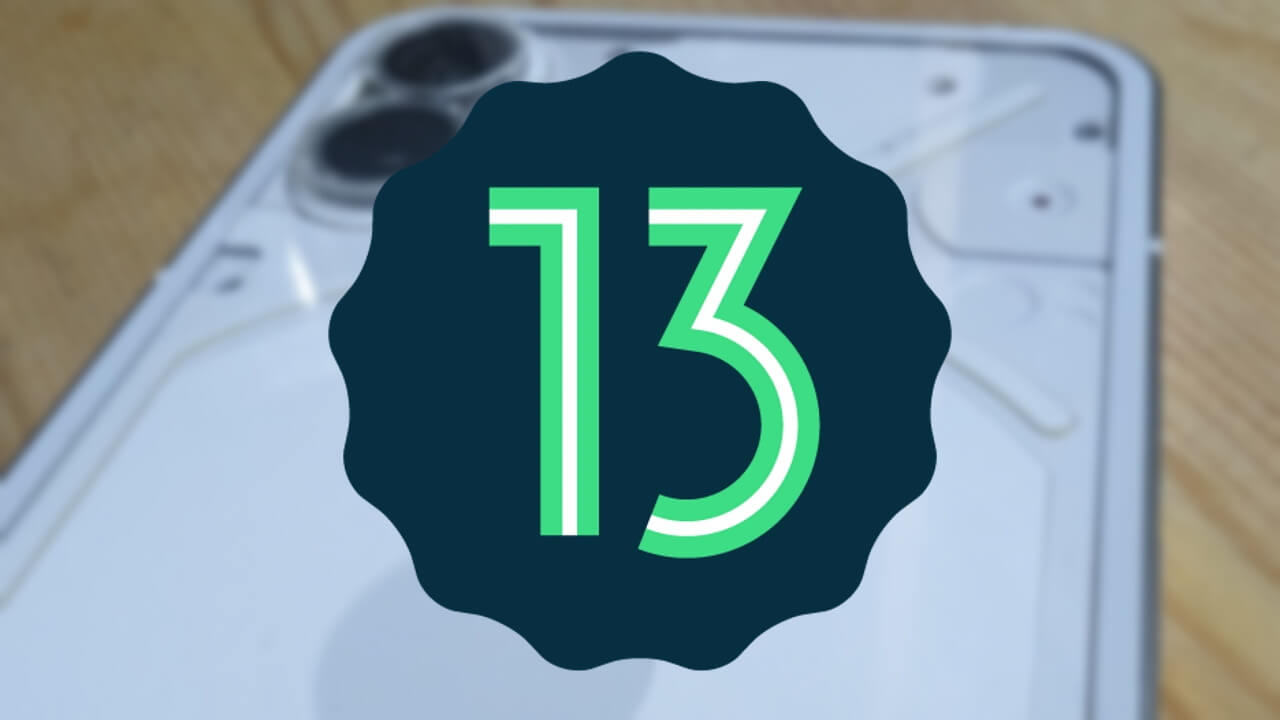 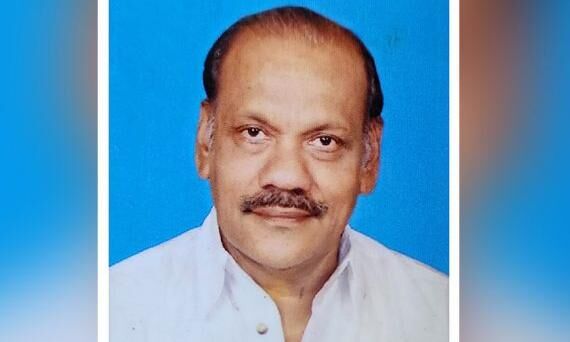 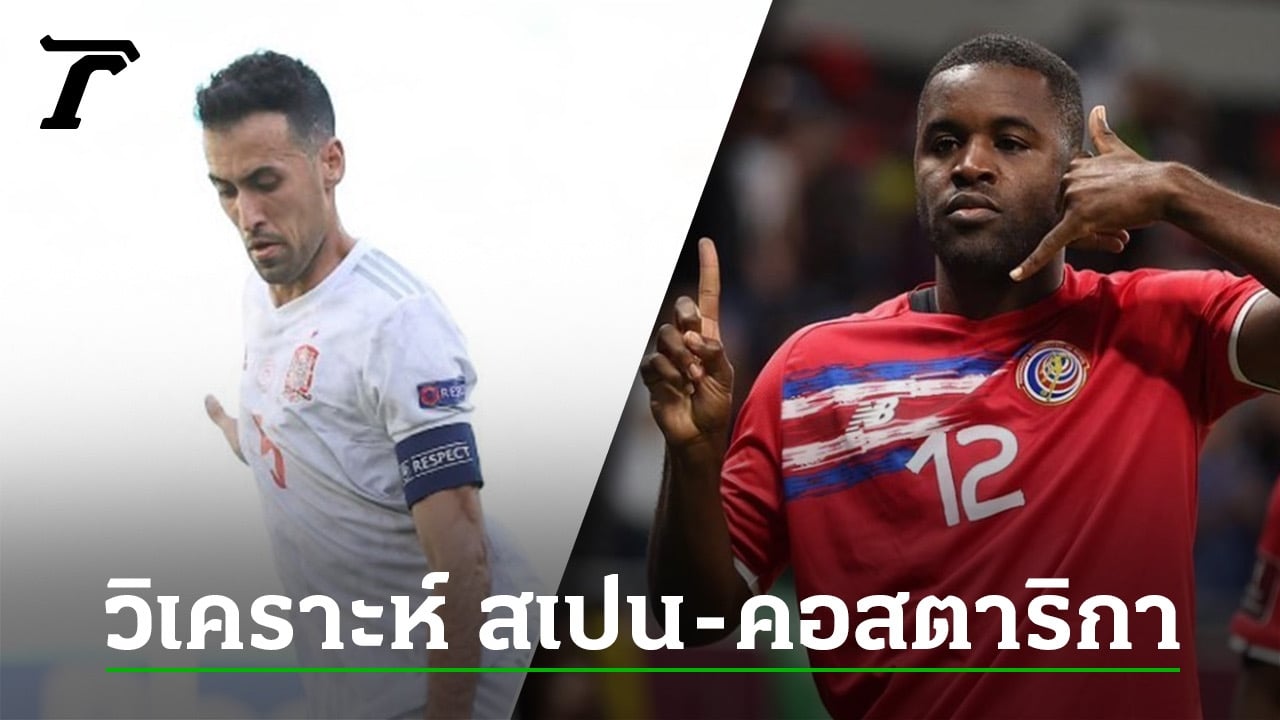