“Not scientific” vs “Totally stupid”

The US is again embroiled in the ‘mask debate’. The Joe Biden administration announced on the 27th (local time) that in areas where the spread of COVID-19 is spreading, even those who have been vaccinated must wear a mask indoors and in public. It seems that each region has come up with contradictory responses according to their political inclinations, spreading into the political realm. 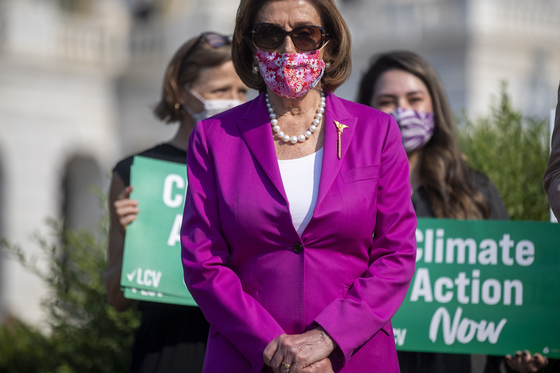 Nine states including Arizona, Iowa, Nebraska, and Arkansas, including Texas and Florida, which are called Republican gardens, all announced that they could not accept the CDC guidelines. “The mandatory wearing of masks is an attack on freedom,” local governors said. Iowa Governor Kim Reynolds refuted the CDC guidelines as “common sense,” and Texas Governor Greg Abbott tweeted, “The days of mandatory government masks are over.” Some states have also passed laws that make it impossible for schools to wear masks.

On the other hand, California, Missouri, Nevada, and Los Angeles, where the transmission of COVID-19 is at a dangerous level, accepted the CDC guidelines and immediately restored the mandatory wearing of indoor masks. Nevada governor Steve Sisolak, who is a member of the Democratic Party, ordered that “people with high transmission rates, including Las Vegas and Clark County, wear a mask indoors, even if they have been vaccinated,” immediately after the CDC’s announcement. 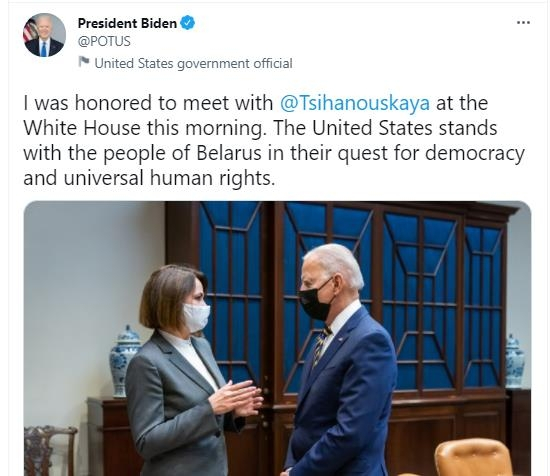 Among private companies, Apple has decided to follow CDC guidelines. Apple announced on the same day that it was compulsory for all office workers to wear a mask. He also said that most stores in the United States make it compulsory for both employees and visitors to wear masks. In addition, Google, Netflix, and Ford have announced policies to recommend wearing a mask and make vaccination compulsory.

Regarding the conflicting reactions to the CDC guidelines, the New York Times said, “The CDC guidelines are not legally binding, so it is up to the state and local authorities to implement them.”

The Biden administration is likely to tighten its guidelines toward wearing a mask even if it encounters backlash. US President Joe Biden showed off his face mask again inside the White House on the same day. He posted on Twitter a picture of his meeting with Belarusian opposition leader Svetlana Tihanovskaya at the White House, but it was the first time in over two months he wore a mask. It reads as a message to practice the new CDC’s mask wearing guidelines and follow them.

Relatives and friends are fighting in public… the...

February 11, 2021
We use cookies on our website to give you the most relevant experience by remembering your preferences and repeat visits. By clicking “Accept All”, you consent to the use of ALL the cookies. However, you may visit "Cookie Settings" to provide a controlled consent.
Cookie SettingsAccept All
Manage consent