When the government announced a new quarantine measure that would prohibit students from getting vaccinated from using academies, reading rooms, restaurants, cafes, and PC rooms from February next year, parents protested, saying it was “actually a forced vaccination”. Academies are also crying about whether sales, which have recovered sharply after the implementation of ‘With Corona’, will plunge again. On the 3rd, a hagwon in Daechi-dong, Seoul. /Reporter Kim Young-woo

“Are you saying that if you don’t get vaccinated, you shouldn’t even study?” (Mr. Ahn, a parent of Anyang A Elementary School in Gyeonggi Province)

When the government announced that it would apply the quarantine pass to teenagers over the age of 12 from February next year, students and parents strongly opposed it, saying it was “actually a forced vaccination.” As academies, reading rooms, restaurants, cafes, and PC rooms are newly designated as mandatory quarantine pass facilities, students have no choice but to get a vaccine to use these places. Experts pointed out that “rather than forcing vaccination, it is necessary to induce more thorough quarantine.”

The Central Disaster and Safety Countermeasures Headquarters announced on the 3rd that “to prevent the spread of Corona 19 to youth, from February 1st, the quarantine pass will be applied to those aged 12 to 18.” The government’s sudden decision to apply the quarantine pass to teenagers is because the recent student-to-student infection is spreading at a frightening pace.

For seven days from the 25th of last month to the 1st of this month, the number of elementary, middle, and high school students who tested positive for COVID-19 nationwide recorded an average of 484.9 per day, the highest ever. The number of student confirmed patients remained at around 300 until the middle of last month, but on the 22nd, the Ministry of Education started all schools nationwide, and it surged.

99% of the confirmed cases are unvaccinated. The government thinks that it will be difficult to stop the spread of Corona 19 unless young people are infected with Corona 19 from outside and spread the virus to their families. Yoo Eun-hye, Deputy Prime Minister and Minister of Education, said in an appeal to the public on the 1st, “Recently, as the number of confirmed COVID-19 cases has increased significantly and a new mutant virus has also appeared, the difficult start of school is again at a crossroads. It is for this reason that students and parents are asked to actively participate in vaccination.”

Nevertheless, student vaccination rates remain low. The vaccination completion rate for adults aged 18 and over reached 91.6% as of the 2nd, but only 27.9% for adolescents aged 12-17. It is interpreted that the quarantine authorities eventually pulled out the quarantine pass card as the youth vaccination rate did not go up despite the appeal of Deputy Prime Minister Yu. However, considering the period for which antibodies are formed, it was decided to leave a grace period of two months.

Accordingly, starting in February next year, if there is no certificate that 14 days have passed since the completion of vaccination, you will have to undergo a PCR test every two days when you go to an academy or reading room. As the inconvenience accompanies, it is expected that the number of students rushing to receive the vaccine will increase.

Parents “I’d rather not go to school”

Parents are fiercely opposed. On the 3rd, in Internet cafes and group chat rooms where parents gathered, articles criticizing the government’s introduction of the youth quarantine pass poured all day long. A parent, Kim, from Gangnam-gu, Seoul, said, “My child is still young and has a weak body, so I am very worried about side effects. Another parent in Yangcheon-gu, Seoul, said, “If the number of confirmed cases pours like now, shouldn’t all schools be stopped?”

There is also a lot of resentment from academies, which are expected to suffer a lot if the vaccine pass is introduced. Shin-mo, who runs a private academy in Suwon, Gyeonggi-do, appealed, saying, “I think I may have panic disorder,” adding, “I have just filled the number of students who have dropped more than half due to COVID-19 to the previous level.” Lee Yoo-won, president of the Korean Academy of Education Association, said, “As we are doing our best to quarantine the academy, I suggested that we avoid only the quarantine pass, but it is disappointing that we ended up entering the target.” There is bound to be damage,” he said.

The Ministry of Education and the Korea Centers for Disease Control and Prevention (KCDC) extended the vaccination period for children and adolescents until January 22, next year, in order to increase the vaccination rate of adolescents. If there is a vaccine at the hospital without prior reservation, it is possible to receive the vaccine on the same day. The two weeks from the 13th to the 24th were set as the ‘intensive inoculation support’ week, and it was decided to conduct a visit to the desired school. The goal is to get as many vaccines as possible before winter break. Cheon Eun-mi, a professor of respiratory medicine at Ewha Womans University Mokdong Hospital, said, “Adolescents are often asymptomatic or mild even when infected with COVID-19 due to a cross-immune reaction. . 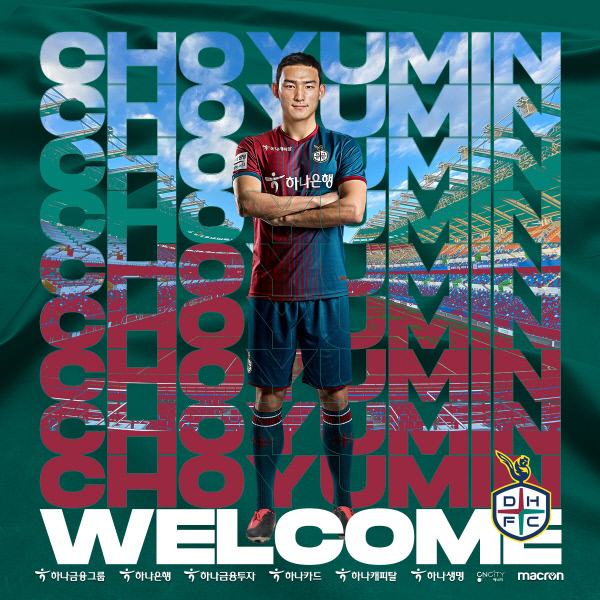 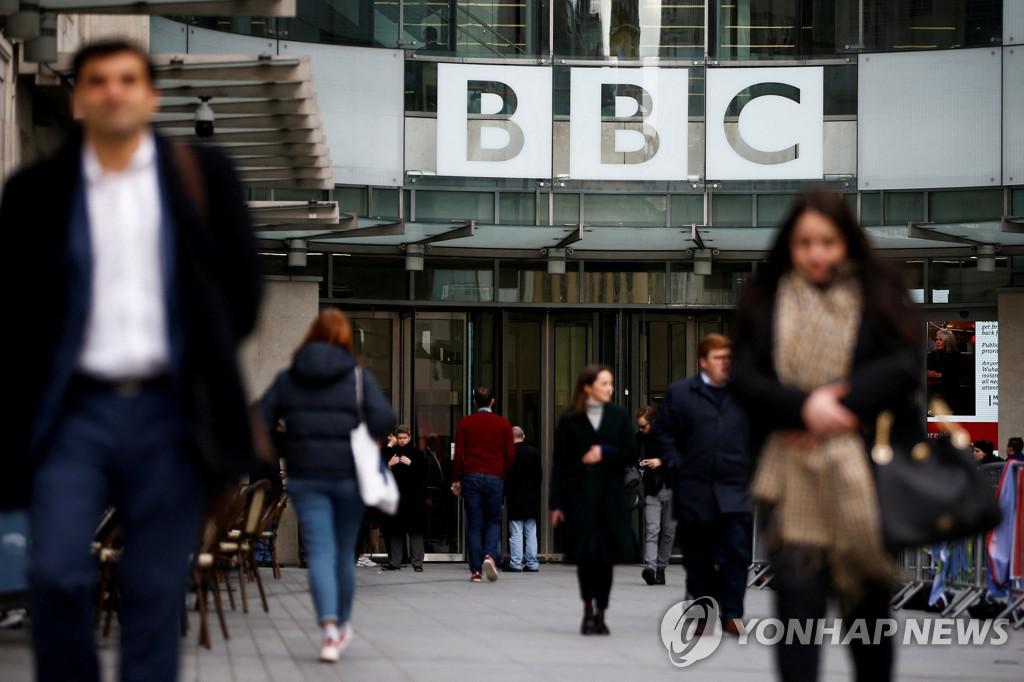