Uruguay, Korea: ‘Son Heung-min will be involved’… Will the ‘Asian blast’ in Qatar continue?

Home » Sports » Uruguay, Korea: ‘Son Heung-min will be involved’… Will the ‘Asian blast’ in Qatar continue?

Son Heung-min, the signboard of the Korean football team, will play in the first match of the Qatar World Cup group stage at 10:00 pm (Korea time) on the 24th.

Son Heung-min, a striker for Tottenham Hotspur and captain of the Korean national team, had to undergo surgery earlier this month after colliding with an opponent during a UEFA Champions League match and breaking four orbital sockets.

Son Heung-min, 30 years old this year, joined the national team on the 16th of this month and showed his readiness to participate in the World Cup by taking part in training wearing a specially made face mask.

In a press conference the day before the game against Uruguay on the 23rd (local time), coach Paulo Bento said, “Son Heung-min can play now and will be able to play in the future.”

Son Heung-min scored 35 goals in 104 A matches, and also led the Korean national team to the World Cup finals in this tournament.

Director Bento added, “Son Heung-min does not feel uncomfortable wearing a face mask and accepts it naturally. Tomorrow, you will know what this means. I hope that as comfortable as possible.”

Meanwhile, Uruguay striker Darwin Nunez (Liverpool), who is said to have suffered an ankle injury during training, is also expected to attack up front with Luis Suarez (Nacional).

Uruguay’s key defensive resource, Ronald Araujo (Barcelona), is recovering from a thigh injury and is unlikely to play.

Korea, challenging for the World Cup round of 16 for the first time in 12 years since the 2010 South Africa tournament, are in Group H along with Portugal, Ghana and Uruguay.

It’s hard to predict where it will bounce.

Uruguay is disadvantaged by the fact that main strikers Luis Suárez and Edinson Cavani are past their prime, but Korea also lacks sharp penetration compared to its ability to lead the game with high ball possession.

It is impossible to say for sure whether Son Heung-min will start for the game against Uruguay, but his skill and condition at Tottenham this season has been up and down even before the injury changes . 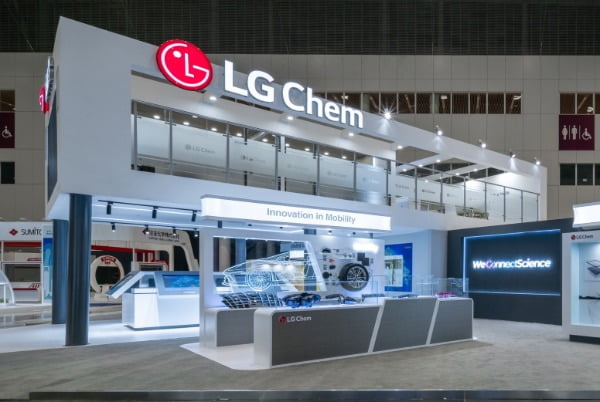