How good is the Uruguay team for the Qatar 2022 World Cup?Analysis of the strength level of the Uruguay national team

Recently, the Uruguay team officially announced the World Cup roster and shot a video specially for the official announcement roster. In the video, as the head coach of the Uruguayan national team points to every spot on the country’s map, people from all walks of life and all ages display and announce the list of players selected for the World Cup squad in different ways, which is impressive.

Uruguay is not a favorite in the front row among all the World Cup teams, and even in South America, Uruguay is much less impressive than Brazil and Argentina. However, Uruguay’s connection to the World Cup runs quite deep. In 1930, the first FIFA World Cup was held in Uruguay, and the Uruguay team was also the first World Cup champion. In the 1950 World Cup, Uruguay defeated the hosts Brazil and won the championship for the second time.

However, in the next 72 years, Uruguay lost its former courage. In the last three World Cups, their results were the semi-finals in 2010, the top 16 in 2014, and the top eight in 2018. Uruguay is ranked 14 in the latest FIFA rankings.

In this World Cup, Uruguay is in the same group as Portugal, South Korea and Ghana. In the final of the last World Cup, Uruguay defeated Portugal. In this game, Uruguay has a certain psychological advantage, but obviously Portugal cannot be underestimated. The Ghana team has excellent physical fitness, and the “handball complaint” caused by Suarez when the two teams played against each other 12 years ago will also make Ghana high spirits and could be a particular threat to the Uruguay team . The South Korean team defeated the German team 2-0 in the last World Cup, and Uruguay also needs to be wary. It can be said that Uruguay still has a high probability of qualifying, but if you are not careful, you might be out.

Diego Alonso is the current coach of the Uruguay national team, and this World Cup is also the first time in his coaching career. Compared to former head coach Tavares’ “442” system, Alonso likes to try new formations, such as “4231”, “433”, and “4141” in the game. However, he has been in his job for less than a year, and the disadvantages of inexperience may show up at the World Cup.

There are many veterans in the roster of the Uruguayan team this time, and Suarez is undoubtedly the most famous player of the team. The 35-year-old has represented the Uruguayan national team in the league this season and has maintained an efficient performance despite leaving the mainstream league. However, age and physical fitness have added uncertainty to his World Cup performance. Cavani, who is the same age as Suarez, will also play in the World Cup for the fourth time.

In Uruguay’s front line, in addition to these two legendary veterans, there are also new forces. Nunes, who plays for Liverpool, is one of the best and his performance in this World Cup, which is still on the rise, has attracted a lot of attention.

In the midfield position, Valverde, who plays for Real Madrid, is their core and this will also be the first time in his career to play in the World Cup. Tottenham’s Bentancur also has a good performance this season. In addition, Vecino has offensive and defensive abilities, he can defend when he retreats, and he can enter the opponent’s dangerous zone when he advances.

The defense is led by two veterans, Godin and Caceres. The veterans of this Uruguayan national team help young players to integrate and gain confidence quickly; in the World Cup, their experience will be the team’s most valuable asset.

Of course, this World Cup may also be the last dance for many Uruguayan stars. Whether Nunes, Valverde, and Bentancur, the new generation and Mesozoic players can take over, depends on the World Cup in Qatar. (Reporter Wang Junbao)

History of the Uruguay National Team

Results of the last 10 matches in Uruguay

Uruguay’s record in the last 40 games

Original Title: World Cup in Qatar Tour of the top 32 | Veterans holding the line-up and the debut of newcomers, can Uruguay go further? 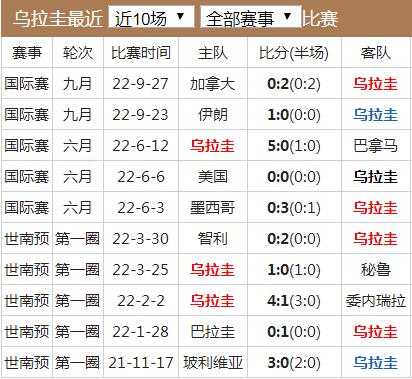 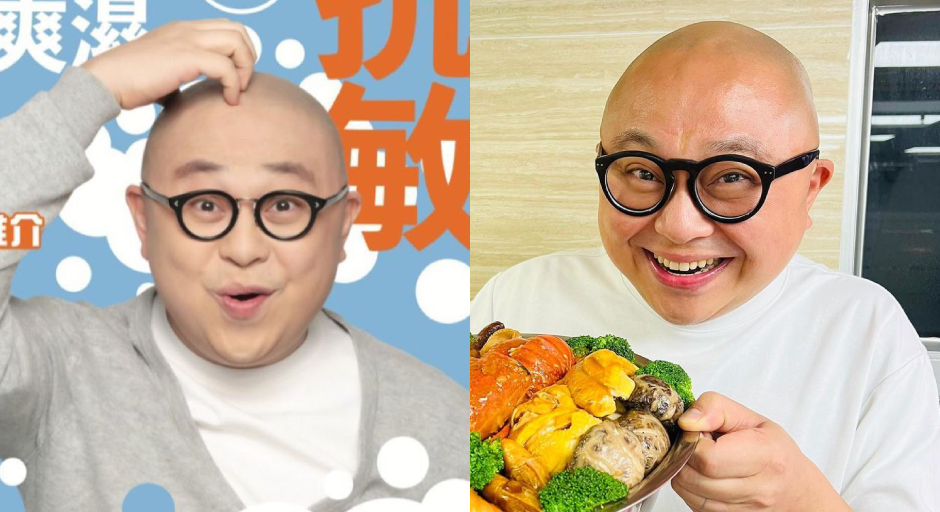 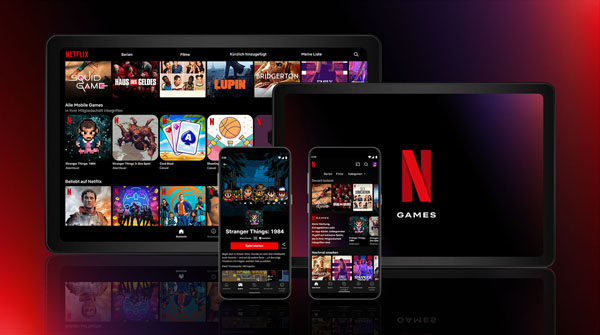 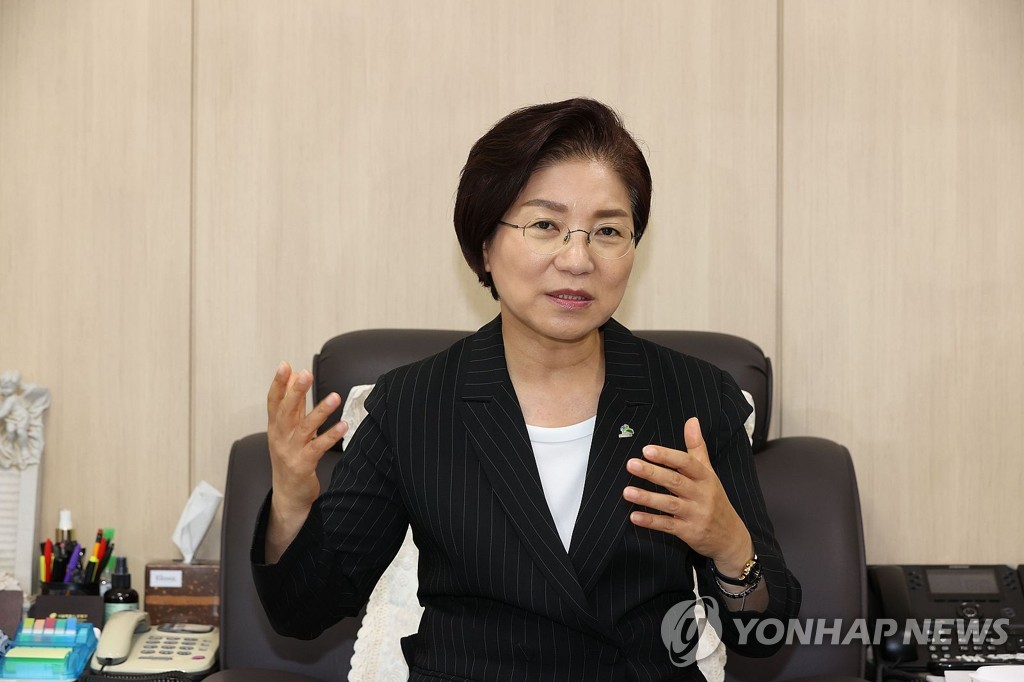 The police, Eunpyeong-gu Kim Mi-kyung concludes that he has not been accused of ‘violating the election law’

The police, Eunpyeong-gu Kim Mi-kyung concludes that he has not been accused of ‘violating the election law’ 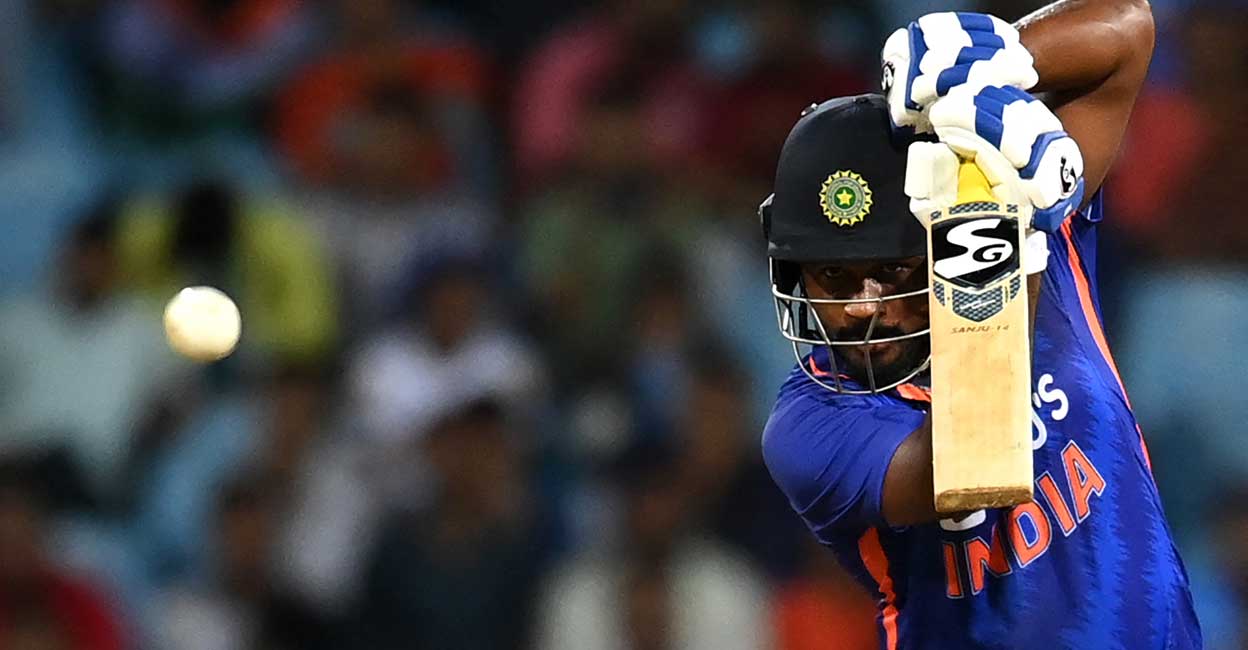 ‘Sanju is a great batsman; Thought of playing in my position’ – Sanju Samson | Maneesh Pandey