The Joe Biden administration’s diplomatic boycott of the Beijing Winter Olympics is expected to have a negative impact on South Korea’s push for an end-of-war declaration on the Korean Peninsula. As the US-China conflict intensifies, it is observed that the process of pursuing an end-of-war declaration is also likely to create friction. Reporter Kim Hwan-yong reports from Seoul.

After South Korean President Moon Jae-in proposed a declaration of an end to the war between the United States and the three Koreas or four parties, including China, at the UN General Assembly in September, the US and South Korea have been discussing related issues, and it is known that they are currently working on the final text coordination.

In the process, the Korean government had expectations to use the Beijing Winter Olympics next February as a stage for ‘peace events’ on the Korean Peninsula, including the declaration of an end to the war.

However, as the Joe Biden administration announced a diplomatic boycott of the Beijing Winter Olympics, it is observed that the possibility of such an idea becoming a reality is slim.

Dr. Jeon Byung-gon of the Korea Institute for National Unification, a state-run research institute under the South Korean government, said the Biden administration’s decision to boycott diplomatically intensifies the conflict between the US and China, raising the possibility that the declaration of an end to the war, an issue that requires bilateral cooperation, will be buried in the competitive landscape.

[녹취: 신범철 센터장] “The diplomatic boycott of the Beijing Winter Olympics is ultimately an act of active restraint by the United States against China.

Kim Hyun-wook, a professor at the National Diplomatic Academy under the Ministry of Foreign Affairs of the Republic of Korea, analyzed that the Biden administration’s decision was irrelevant to the declaration of an end to the war.

However, there are observations that the Korean government will be under double pressure from both the US and China over whether to participate in the Olympic boycott while maintaining the momentum for an end-of-war declaration.

This is Professor Hyunwook Kim.

[녹취: 김현욱 교수] “Since it is the position of completely excluding China from the liberal international order led by the United States, it is to symbolically show it and to implement a boycott of the Olympics that will bring about an effect that can damage the Xi Jinping regime to some extent domestically and politically. It would be a wish that allies or partner countries would join in this effort. I think it will be the same for Korea.”

It is also predicted that the US’s action will make North Korea’s attitude toward the end of the war even more negative.

The possibility of Chairman Kim Jong-un’s visit to China at the Olympics has become even slimmer as the International Olympic Committee (IOC)’s notification of refusal to participate in the national qualifications for North Korea and the spread of the new coronavirus mutant Omicron.

Shin Beom-cheol, director of the center, said that North Korea’s interest in the declaration of an end to the Korean War will decrease further as North Korea faces a situation in which it is difficult to obtain preemptive concessions such as sanctions relief from the United States amid intensifying competition between the United States and China.

In the process of tug-of-war over the declaration of an end to the war, Shin explained that it will try to upgrade its nuclear weapons and solidify its position as a nuclear power.

There is also the possibility that China will try to persuade North Korea to declare an end to the Korean War in order to induce the United States not to participate in the Olympic boycott of South Korea.

This is Dr. Han-Beom Cho from the Institute for National Unification.

[녹취: 조한범 박사] “Since President Xi has become more strategically important to South Korea, of course, it is not highly likely, but there is still some room for persuasion to Chairman Kim Jong-un, and the possibility of a peace process on the Korean Peninsula by some decision between Chairman Kim and President Xi. However, the peace process on the Korean Peninsula centered on the United States in 2018 and 2019 is difficult right now.”

The possibility of an early non-face-to-face summit is raised, given the short term of the Moon Jae-in administration, as Director Suh Hoon and Politburo Yang Jiechi agreed to promote non-face-to-face talks between the leaders of Korea and China due to the novel coronavirus outbreak. .

Dr. Chun Byeong-gon said China could try to persuade North Korea to participate in the South Korean government’s push for an end-of-war declaration.

[녹취: 전병곤 박사] “Utilizing North Korea-China channels, if North Korea accepts South Korea’s request to break the end of the war declaration and China’s request for such a request, North Korea will receive what it can obtain from China or South Korea. You will have to pay.”

Meanwhile, an official from the South Korean Ministry of Unification said on the 7th that, regarding the diplomatic boycott of the Beijing Olympics by the United States, “there is nothing special to mention because it is a diplomatic decision of other governments.” I hope it will happen.”

Unification Minister Lee In-young previously said at a press conference on the 24th of last month that “there is no need to approach and interpret the Beijing Olympics and the declaration of an end to the war as inseparable.”

This is Kim Hwan-yong from VOA News from Seoul. 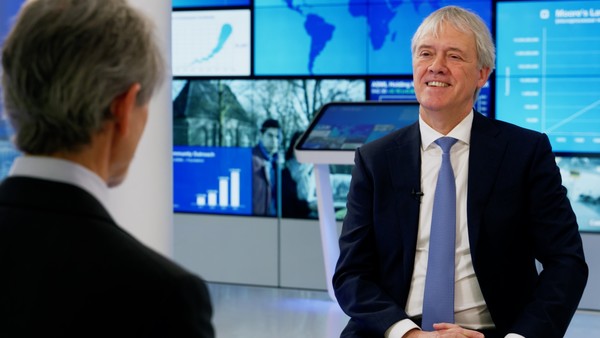 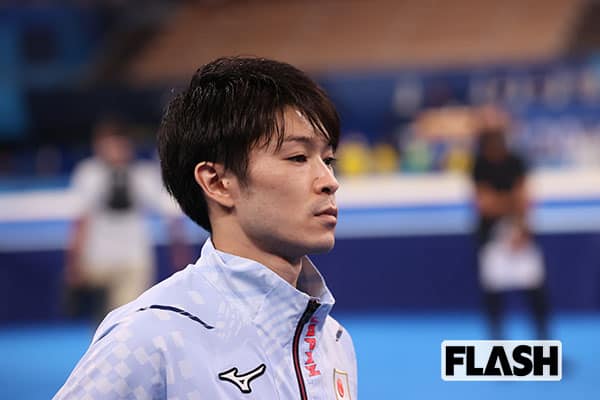 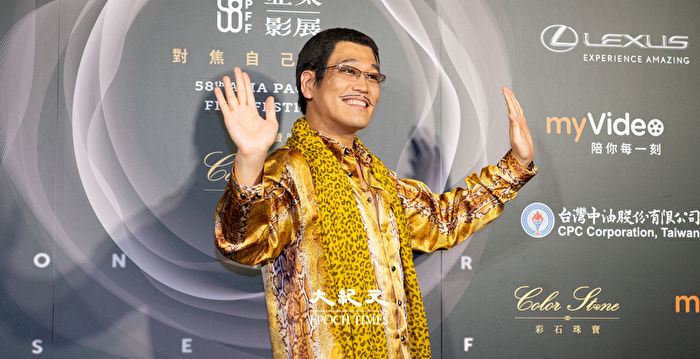 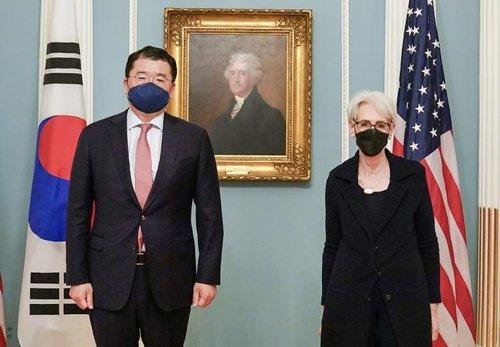 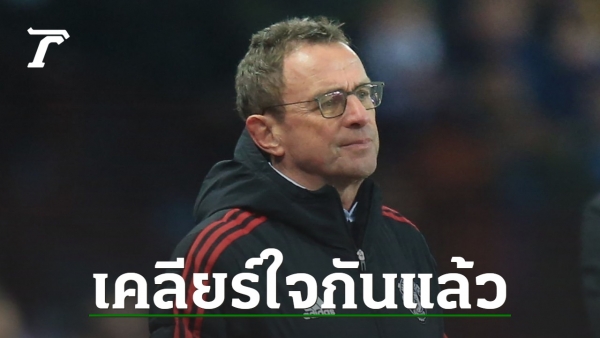 It’s just a former “Rangnick” confirmed that the problem with “Martial” has been cleared. 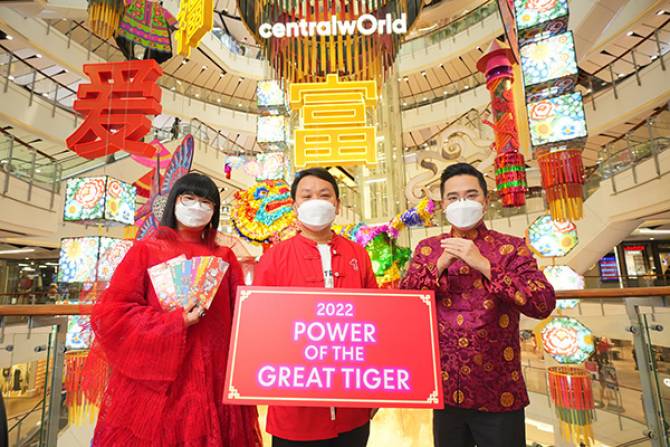