The US government announced that it would maintain the controversial USFK size at its current level, and that the Apache attack helicopter battalion and artillery brigade headquarters, which had been rotated so far, would be stationed on the Korean Peninsula at all times. It also reaffirmed the provision of a nuclear umbrella to South Korea.

The U.S. Department of Defense announced on the 29th (local time) the results of the “Reassignment Review of U.S. Forces Overseas” (GPR) for 2021, the first since the inauguration of the Joe Biden administration. In a press release, the Pentagon said, “We have directed further cooperation with our allies and partners to contribute to stability in the Indo-Pacific region and prevent potential Chinese military aggression and North Korean threats.” It means that the focus is on China’s containment rather than deterring North Korea.

In this regard, USFK fixed the Apache helicopter battalion to the permanent base last September and moved the 2nd Infantry Division Artillery Headquarters in Washington State to the Humphreys Base in Pyeongtaek, Gyeonggi Province, which was “approved by Defense Minister Lloyd Austin. did,” he explained.

“There is no change at this point, and it’s a very smart deployment,” Deputy Defense Minister Mara Kalin said in a briefing on the same day. This is a dismissal of concerns raised by the removal of a clause from the National Defense Authorization Act (NDAA), which is under review by Congress this year, from reducing the number of US troops in Korea to less than the current 28,500. 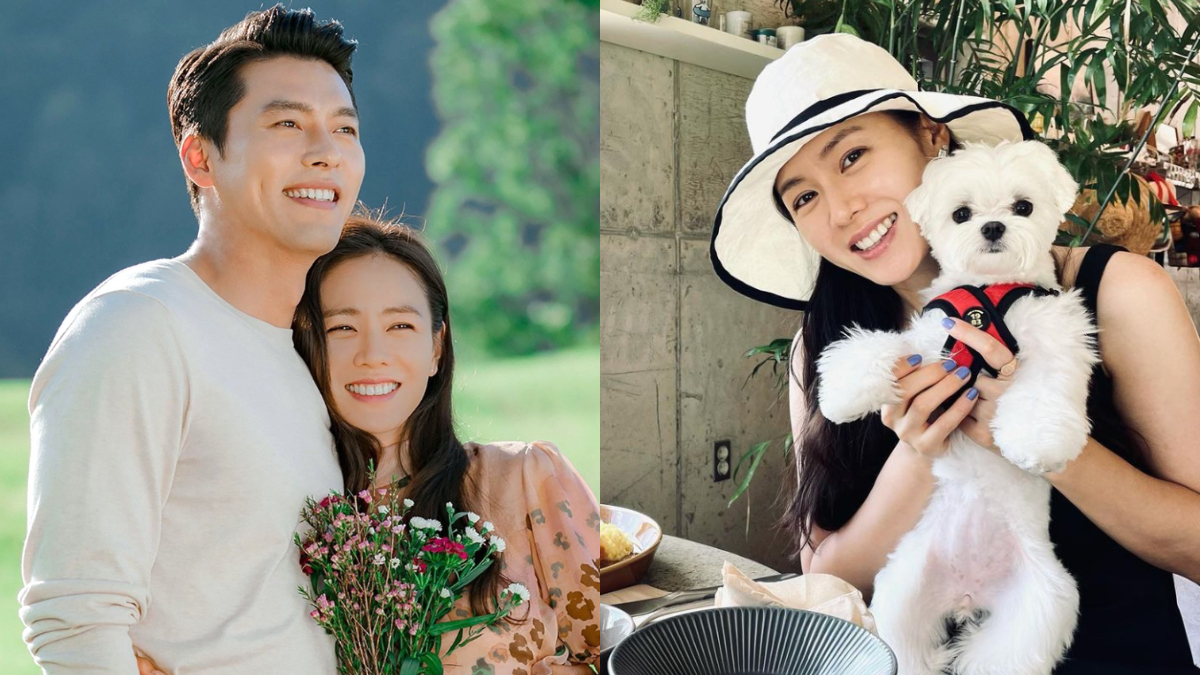