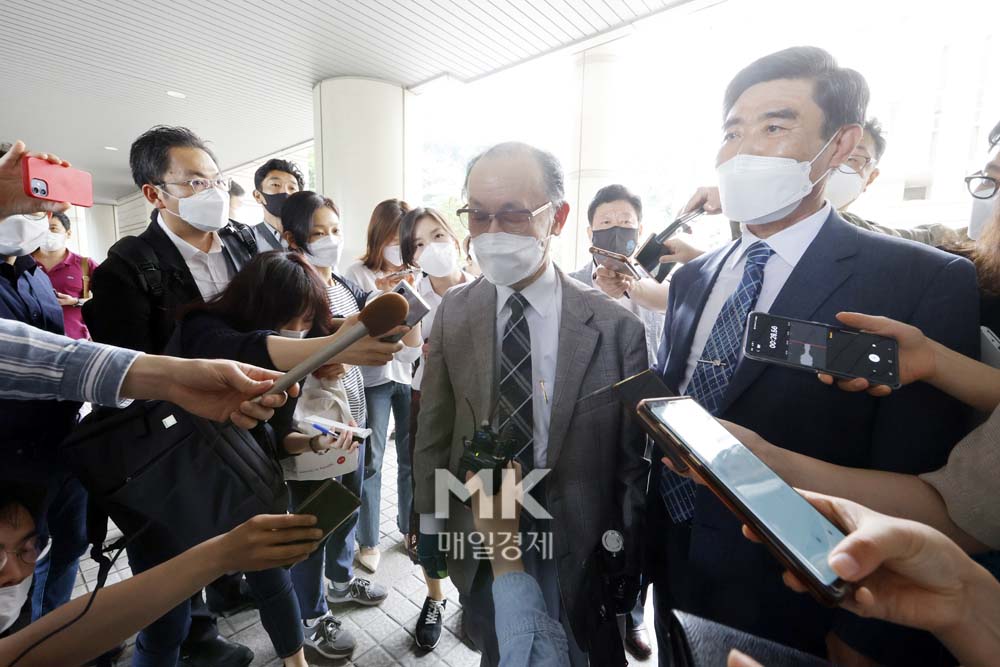 On the 7th, the Civil Settlement Section 34 of the Seoul Central District Court (Chief Judge Kim Yang-ho) dismissed a claim for damages filed by 85 victims of forced labor and their families against 16 Japanese companies, including Nippon Steel, Nissan Chemical, and Mitsubishi Heavy Industries.

The court ruled, “It cannot be said that an individual’s right to claim is immediately extinguished or abandoned by the Claims Agreement, but it cannot be exercised through a lawsuit.”

The victims of forced labor said they would appeal when the ruling was dismissed.

Previously, victims of forced labor during the Japanese colonial period filed a lawsuit for damages in May 2015, claiming that they suffered mental and physical pain against Japanese companies that forced them to work.

This lawsuit is the largest among the cases in which a victim of forced labor in Japan has filed a claim for damages and has been sentenced. Initially, the plaintiffs sued 17 companies, but withdrew the lawsuit against one company.

Prosecutors are busy preparing for the election season…...

39-year-old man pretends to be a police officer...

[날씨]Cloudy in the central part, sunny in...