Heo Chan, a member of the Victon group, was caught driving under the influence of alcohol and was investigated by the police.

IST Entertainment, Heo’s agency, said, “After meeting an acquaintance on the morning of the 20th, Heo Chan was caught driving under the influence by the police while returning home. It was announced on the 22nd.

Heo Chan is currently under investigation by the police. After the investigation is over, he will be subject to a disposition such as revoking his license.

Heo Chan also apologized directly. He said, “I sincerely bow my head in apology to deliver unfortunate news ahead of many schedules.

He said, “Although I should have taken more responsibility for my actions as a public figure who should be a role model for the public and fans, I have caused great disappointment because of my wrong choice for a moment. I send it,” he apologized again and again.

Because of this, Heo Chan will stop team and individual activities. Victon’s future schedule, such as the fan concert scheduled for October 15-16, will be led by five members (Kang Seung-sik, Lim Se-jun, Do Han-se, Choi Byung-chan, and Su-bin) except Heo Chan. 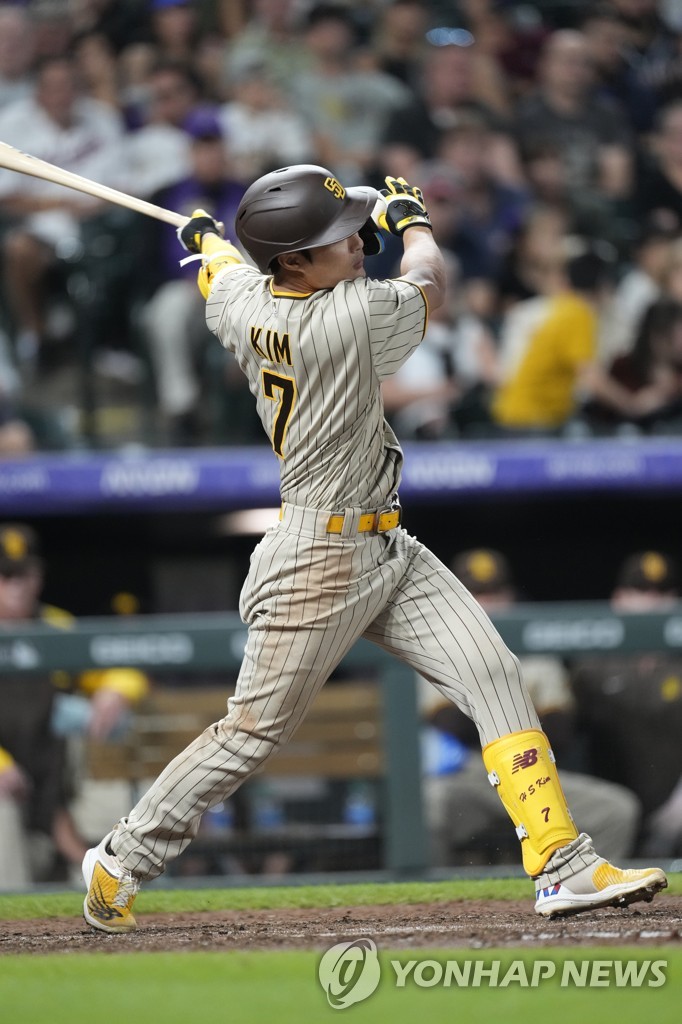 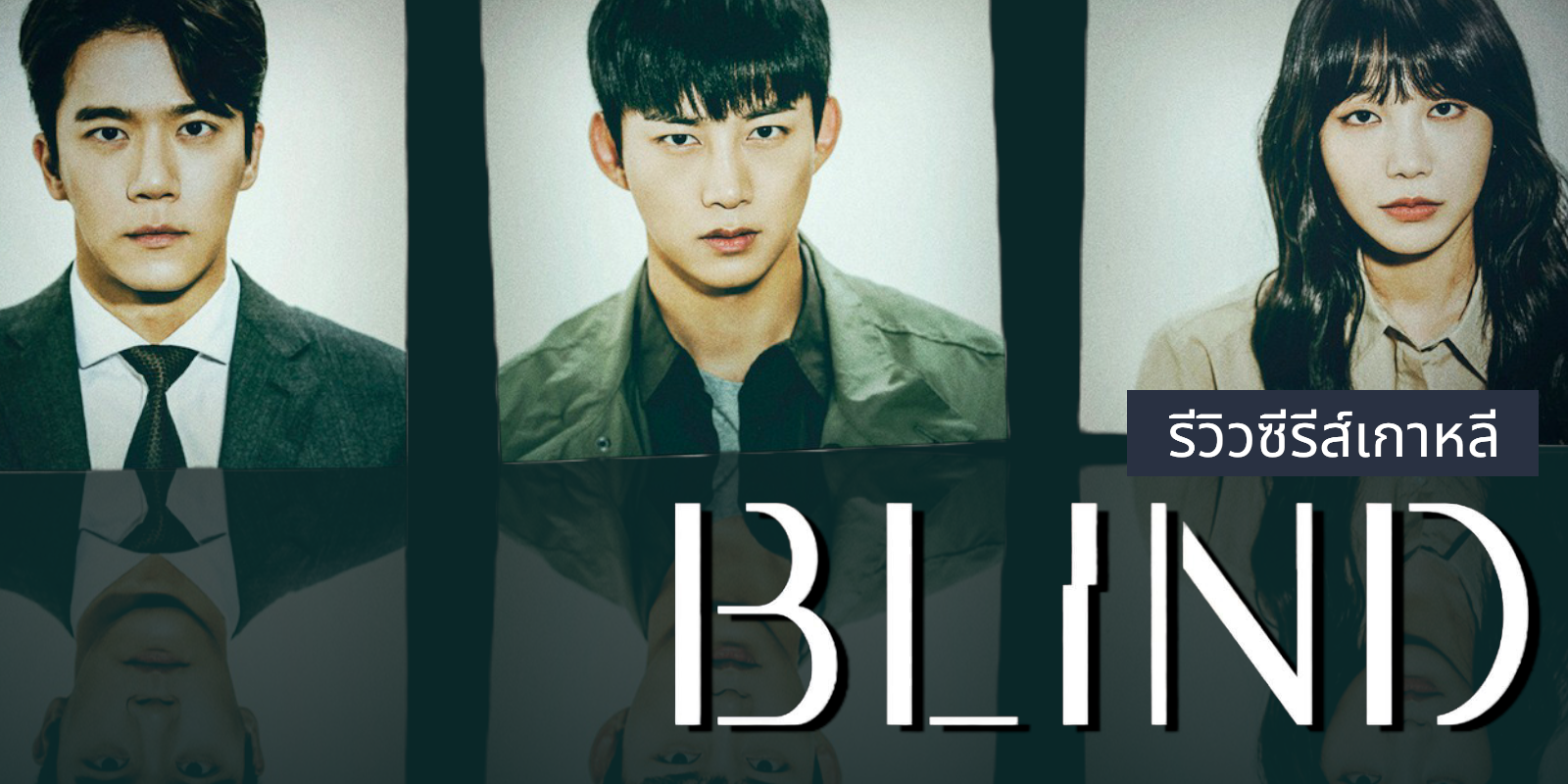