Top Posts
Watch the live broadcast of MUT 2021, the...
[오늘의 스팀] Iraq War Background, Dark Pictures ranked...
Hong Kong Stock Market: Hang Seng closed up...
Lee Jae-myung, who is desperate for delay in...
Biden: US will directly intervene if China attacks...
[건강] Why is it necessary to consume high-protein,...
Closing the fight of amateur Muay Thai, the...
Ssangyong Motor’s new owner, Edison Motors, requested a...
Alec Baldwin’s gun accident while filming… Cinematographer death,...
Microsoft and AMD will give out the Radeon...
Home Tech VR SF action “Lone Echo II” is now available on the Oculus Rift platform. You can get special rewards in public match play until October 26th
Tech

VR SF action “Lone Echo II” is now available on the Oculus Rift platform. You can get special rewards in public match play until October 26th

The price is 3,990 yen (tax included). In addition to Oculus Rift, you can also play with Oculus Quest by using Oculus Link or Air Link.

“Lone Echo II” is a VR SF action work developed as a sequel to “Lone Echo” released in 2017. Ready at Dawn Studios was in charge of the development.

In the previous work “Lone Echo”, I was able to move to the advanced mining station in the ring of Saturn and enjoy the detailed space station, vast outer space, and interactive space equipment, but with the sequel In “Lone Echo II”, you can continue to enjoy the features that were popular in the first generation, such as operation in zero gravity space, clear visuals, and moving stories. New tools will be released to overcome difficult situations and shocking discoveries in the universe of the distant future. 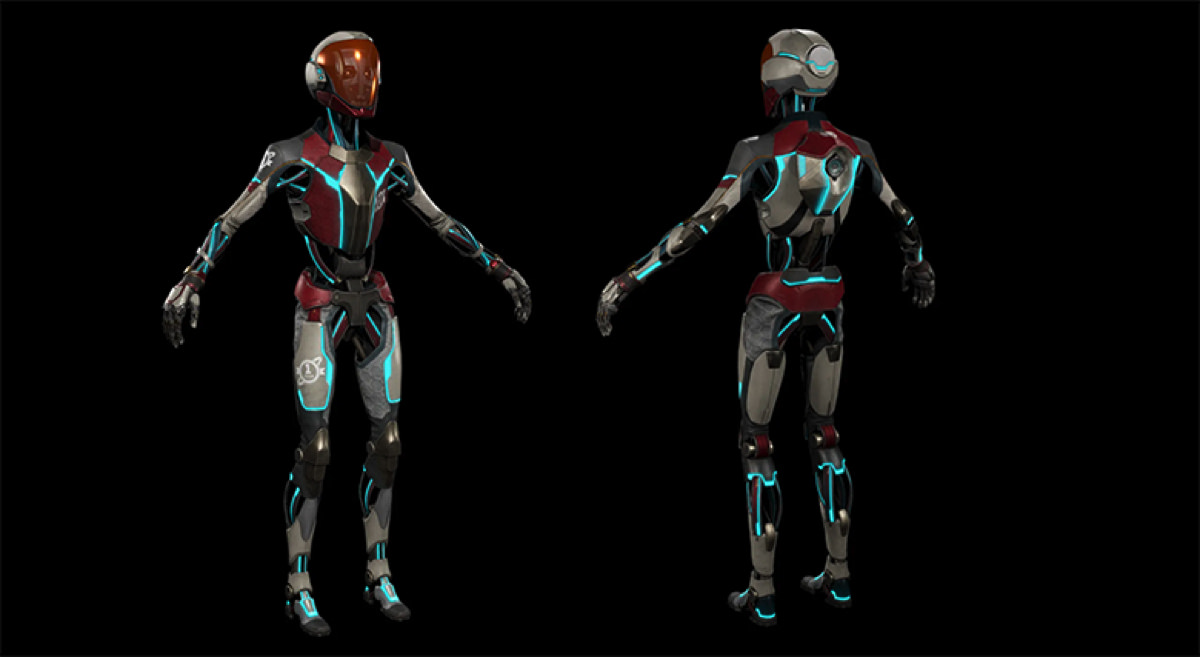 This work is provided for the Oculus Rift platform, but it can also be played on Oculus Quest by using Oculus Link or Air Link. As a bonus for those who have purchased “Lone Echo II”, the VEGA X-3, which has the same design as Jack’s new body that appears in “Lone Echo II”, will be provided free of charge for the “Echo VR” avatar.

Also, as a launch event, you can get a special reward for “Lone Echo II” by playing a public match on “Echo VR” from October 12th to October 26th (US time). 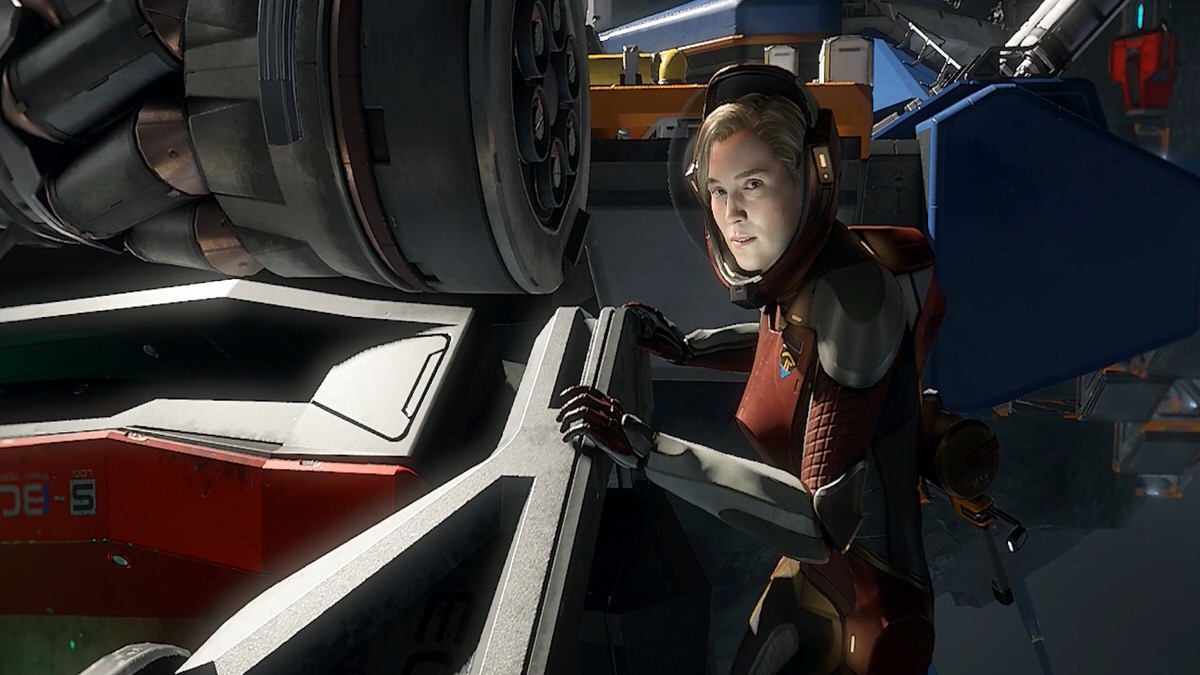 “Lone Echo II” is available today. The price is 3,990 yen (tax included). For users who have never played the “Lone Echo” series, “Lone Echo” and “Lone Echo” will be available for a limited time from October 12th to October 26th at 10am (US time). II ”will be sold as a set for 5,578 yen. It will be 620 yen cheaper than purchasing each individually, so if you are interested, please purchase within the same campaign.

The dollar depreciated After the US bond yield slowed.

Microsoft and AMD will give out the Radeon...

Microsoft and AMD will give out the Radeon...