WeMade, dissatisfaction with ‘Wemix delisting’… Application for temporary injunction against Upbit and Bithumb

Application for temporary injunction against Coinone and Korbit ‘being prepared’
DAXA, ‘decision to delist’ on the 24th
Scheduled to end transaction support at 3:00 PM on the 8th of next month

The game company WeMade announced on the 28th that it has submitted a request for a banning validity suspension against Upbit and Bithumb, which had decided to terminate (delist) transaction support for ‘Wemix’, a cryptocurrency (token) issued by them.

On the same day, WeMade submitted a request for a temporary injunction to the Seoul Central District Court to stop the effect of the delisting decision arranged by Upbit and Bithumb on the 8th of next month. He added that he was preparing to apply for a temporary injunction against Coinone and Korbit. Among the five major exchanges in Korea, Upbit, Bitsum, Coinone, and Corbit are where Wemix is ​​listed.

On the 24th, the 4 exchanges where Wemix and DAXA are listed, the 5 largest exchanges in Korea, including Gopax, decided to delist Wemix. The reasons for delisting Wemix were inconsistency in circulation, provision of incorrect information, errors in the data submitted during the explanatory period, and damage to trust. Previously, four exchanges (Upbit, Bithumb, Coinone, Corbit) designated Wemix as an ‘investment warning item’ on the 27th of last month, citing an ‘incorrect distribution volume’, and extended the warning item designation period twice.

However, the Wemade side refuted Daksa’s decision. Jang Hyun-guk, CEO of WeMade, raised the level of criticism against Upbit in particular, saying it was “extremely bad.” “We will take all possible legal action,” he said.

If the court accepts the request from WeMade up to 8 days in advance, the exchange will not be able to terminate the transaction support as scheduled. However, if a decision is made to dismiss or if no decision is made by the 8th, transactional support for Wemix will end as scheduled. Earlier, Project Pica (PICA) and Dragon Vein (DVC) applied for an injunction against Upbit and Bithumb, respectively, but both were dismissed, and it took about two months for the decision to be made.

On the other hand, Daksa said in a statement on the same day, “After designating Wemix as an item for trading, we went through a total of 16 explanatory procedures in 29 days.” “All member companies have come to the same conclusion of terminating transaction support,” he stressed. 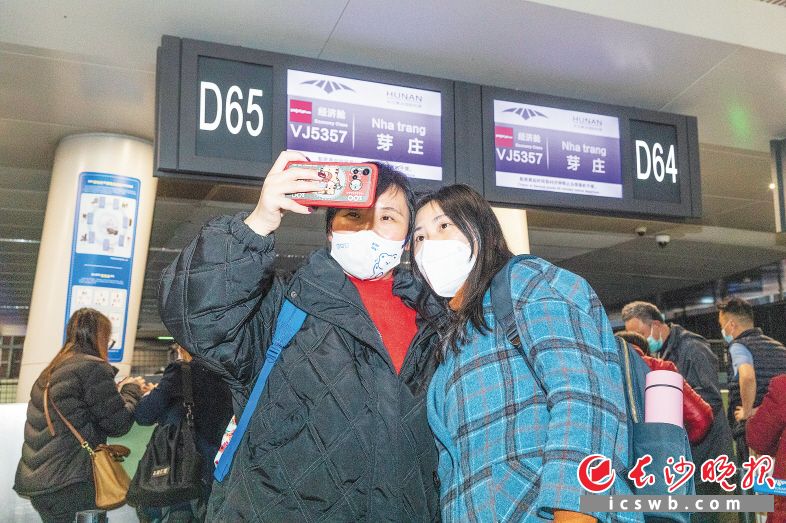