Kakao Pay executives are belatedly known for selling coins abroad amid criticism of stock disposal
Share price fell by 8.84%, market cap decreased by 446.5 billion… Investors accuse them of mocking shareholders
The company claims “according to its own standards”

The fact that WeMade, the operator of the ‘Legend of Mir’ game, disposed of about 160 billion won in virtual currency (Wemix) issued by its company without prior notice, is causing a backlash from investors. Due to this effect, the value of the virtual currency Wemix and the stock price of the company listed on the stock market plummeted at the same time.

It is pointed out that tech companies are violating the trust of investors as Wemade’s mass sale of virtual currency occurred at a time when Kakao Pay’s management was criticized for disposing of 90 billion won worth of company stock as an after-hours block deal. comes out

The reason why the stock price and the value of virtual currency declined is because it was belatedly known that WeMade disposed of Wemix in the virtual asset market. Unlike the stock market, virtual asset exchanges are not obligated to disclose large-scale transactions.

Investors who were unaware of the disposition of Wemix raised suspicions through the virtual currency online community, and when the sale turned out to be true, they strongly criticized the company. Some investors compared the block deal by Kakao Pay’s management, which caused the so-called ‘eating controversy,’ with WeMade’s disposition of Wemix, and criticized it as “misleading shareholders.”

The game industry estimates that the disposal of Wemix sold by Wemade will be more than 160 billion won. It is known that WeMade has been disposing of Wemix in overseas virtual asset exchanges for a long time.

The company is in the position that there is no problem as it has disposed of part of the Wemix held in accordance with the standards of the virtual currency white paper it has prepared. This is based on the fact that it is stated in the white paper that up to 74% of the issuance of Wemix (1 billion in total) can be used for the growth of the ‘blockchain ecosystem’ such as virtual currency. An official from WeMade explained, “In order to raise money for investment to revitalize the blockchain ecosystem, we prepared cash by selling our assets to the extent that it does not affect the market.”

Wemade drew attention in the stock and virtual asset markets by building a system that allows users to exchange ‘digital goods’ acquired in the game for virtual currency Wemix. Although WeMade’s mass sale of Wemix is ​​not legally problematic, investors are criticizing it as “an act that undermines trust.” Sewoon Hwang, a senior research fellow at the Capital Market Research Institute, said, “Wemade’s massive disposition of Wemix is ​​similar to the block deal by Kakao Pay’s management. 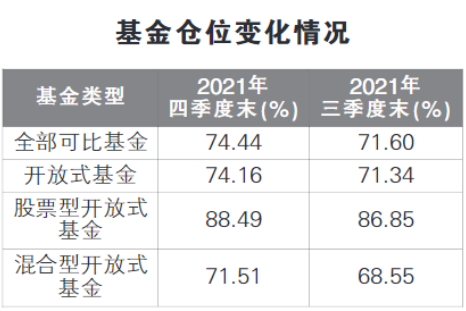 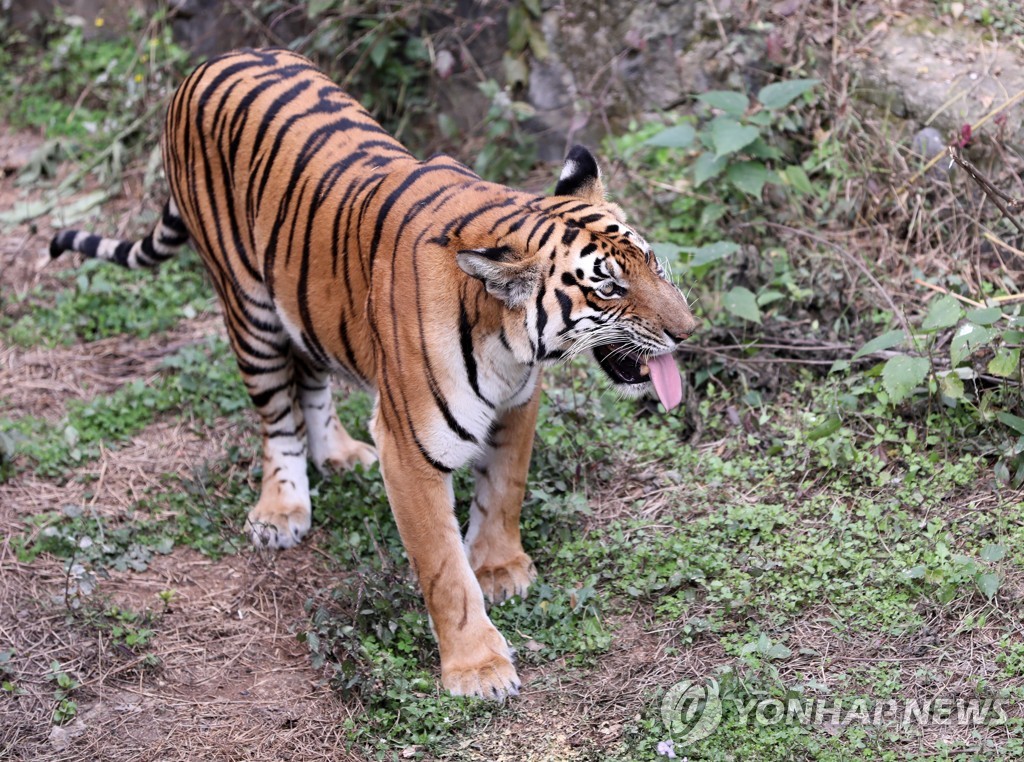 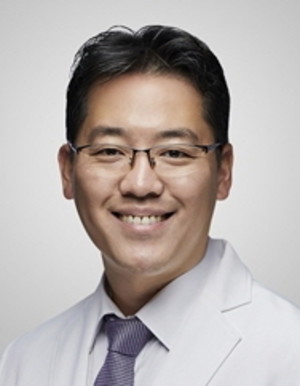