Although the scale of the earthquake was not great, the epicenter was shallow and occurred near residential areas, causing great damage.

(Jakarta = Yonhap News) Reporter Park Eui-rae = The death toll from the earthquake in West Java, Indonesia has risen to 268, and 151 people are still missing. The Indonesian authorities are doing everything possible to rescue people trapped in the rubble.

According to Detic News Indonesia on the 22nd (local time), the head of Indonesia’s National Disaster Prevention Agency (BNPB) Suhayantho said in a press conference that a total of 268 people were injured as of 5:00 pm said to have dead He added that 122 of the dead had been identified.

Commissioner Suhayantho also said that 1,083 people were injured, 58,362 people were damaged, and 151 people were missing in the earthquake, and the search continues.

Regarding this, the Governor of West Java, Ridwan Kamil, said, “Many people died as they were crushed by rubble or landslides.

The problem is that there are many missing people who seem to have been buried in the rubble of buildings due to this earthquake.

Indonesian authorities continue to search for victims using heavy equipment such as excavators, but the affected area is so widely distributed and the terrain is rough that rescue is difficult.

In addition, roads and bridges were damaged by the earthquake, and in some areas, infrastructure was damaged, such as power supply or communication networks were disrupted, so the rescue operation is not speeding up.

President Joko Widodo (Joko Widodo), who visited the site that day, promised the government’s urgent support to the victims, saying, “Rescuing people trapped in the rubble should be your top priority. “

As such, the reason why there were more victims than expected in this earthquake is that the depth of the epicenter was only 10 km.

“The earthquake was moderate in magnitude, but it was close to the surface, and it happened inland where there are many people, so the damage was great,” said Gayatri Maliyani, a professor of geology at Gajah Mada University in Indonesia.

In addition, many buildings in Indonesia collapsed easily due to poor seismic design, and landslides as the mountain slopes weaken in the rainy season are believed to have increased the damage.

Indonesia is located in the so-called ‘Ring of Fire’, the circum-Pacific seismic belt, so earthquakes occur frequently. 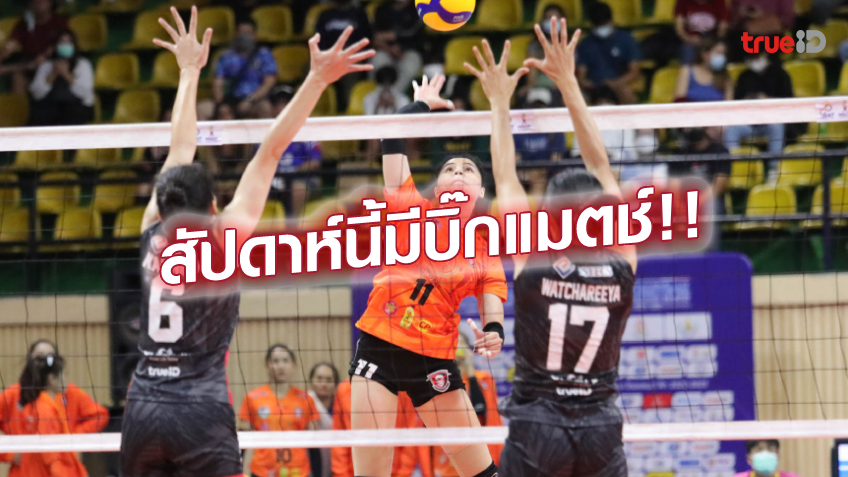