What do you do when house prices fall? Why is it difficult for the middle class to buy an apartment in Seoul?

Home » Business » What do you do when house prices fall? Why is it difficult for the middle class to buy an apartment in Seoul?

7-8% annual interest rate for borrowing money, hard to get loans
Concerns about the fall in house prices remain, and the wait-and-see attitude continues

#. Kang, in his 30s, thought up last year that he would buy a house if the price fell. However, recently, although house prices are falling rapidly, the intention to buy has disappeared. This is because the interest rate on mortgage loans rises to a level of 7-8% per year. Mr. Kang said, “House prices are falling and regulations are being lifted, but interest rates are so high that it seems impossible to buy a house in Seoul.”

They found that it is still difficult for the middle class in Seoul to ‘prepare their own home’ with apartments. This is because interest rates have risen when taking out mortgage loans. In addition, there is still a lot of awareness in the market that house prices will fall further, so it is true that it is difficult for end users to buy a house voluntarily.

According to KB Real Estate on the 2nd, the Seoul Housing Potential Index (KB-HOI) in the third quarter of this year recorded 2.5. This is a decrease of 0.3 points from 2.9 in the previous quarter. The index statistics were compiled from the third quarter of 2009, and recorded the lowest level ever since it was written.

The index refers to the amount of apartment inventory in a region that a middle income household can live in if it is assumed that a median income household borrows 70% of the price of a house at a deposit bank’s weighted average mortgage interest rate. and uses 33% of the monthly income to repay the loan by repaying the principal and interest with a maturity of 20 years.

The problem is interest rates. According to the financial sector, the floating interest rates of the four major commercial banks, including Shinhan Bank, Kookmin Bank, Hana Bank and Woori Bank, range from 5.28 to 7.805% per annum this month. COFIX, which represents the bank funding index, was 1.98% last June, but this month it has doubled to 3.98% in 5 months.

For example, in January this year, the interest rates of fixed rate mortgage loans of the four major commercial banks are 3.75 to 5.51% per annum, and if the highest standard of 300 million won will be repaid in equal principal and interest over the top. 35 years, the monthly repayment is about 1.61 million earned. However, if the upper end of the current interest rate is applied under the same conditions, the amount to be paid by the end user has increased by 400,000 won (29.19%) in a year to 2.08 million won the month.

A certified brokerage person in Gaepo-dong, Gangnam-gu said, “Regulations on apartment loans exceeding 1.5 billion have been lifted, but the interest rate is too high, so end users are hesitant.” “he said

House prices are likely to fall further in the near future. This is because the Bank of Korea is expected to raise interest rates further. Bank of Korea Governor Lee Chang-yong said in an interview with Reuters last month, “There is a lot of uncertainty, but if the situation goes as expected, we can probably end the interest rate hike about 3.5 per cent a year.” This means that the current basic rate of 3.25% per annum can be raised by 0.25 percentage points.

A certified brokerage official in Banpo-dong, Seocho-gu said, “The interest rate increase is expected to continue for now, so there is a lot of awareness that house prices will be adjusted.”

Meanwhile, the transaction cliff continues in the Seoul real estate market. According to the Seoul Real Estate Information Plaza, 416 apartments were sold in Seoul last month. This is a decrease of more than 100 compared to 555 the previous month. It was a quarter of the 1,733 transactions recorded in May, the largest number of transactions this year.

The psychology of end users is also shrinking. According to the Korea Real Estate Agency, Seoul’s apartment sales supply and demand index was 67.9 in the third week of November (21st), with a larger drop than the previous week (69.2). Since falling below the baseline of 100 in the third week of November last year (15th), it has been below 100 for 54 consecutive weeks. This index is based on 100, and the closer it is to 0, the more landlords are putting up for sale than the actual buyers who want to buy a house. 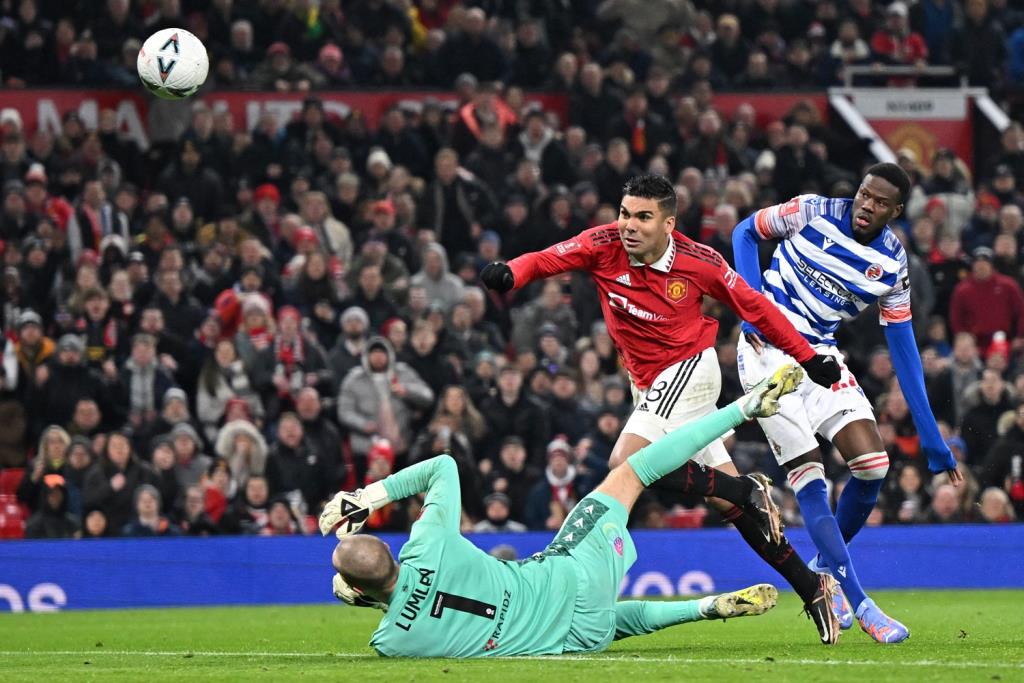 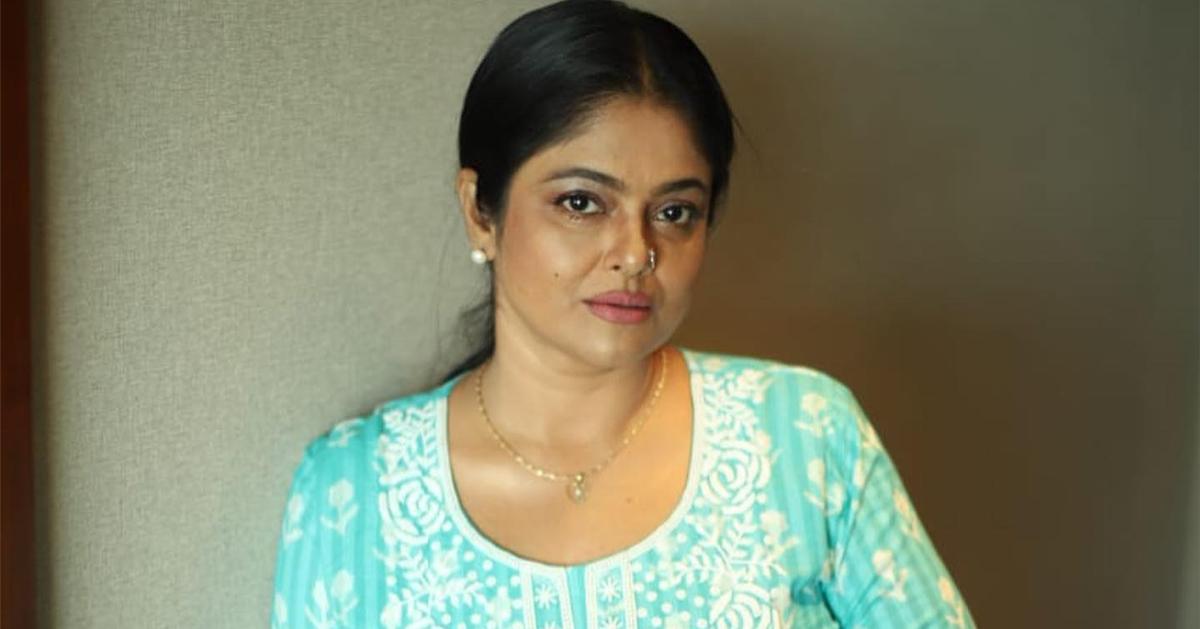 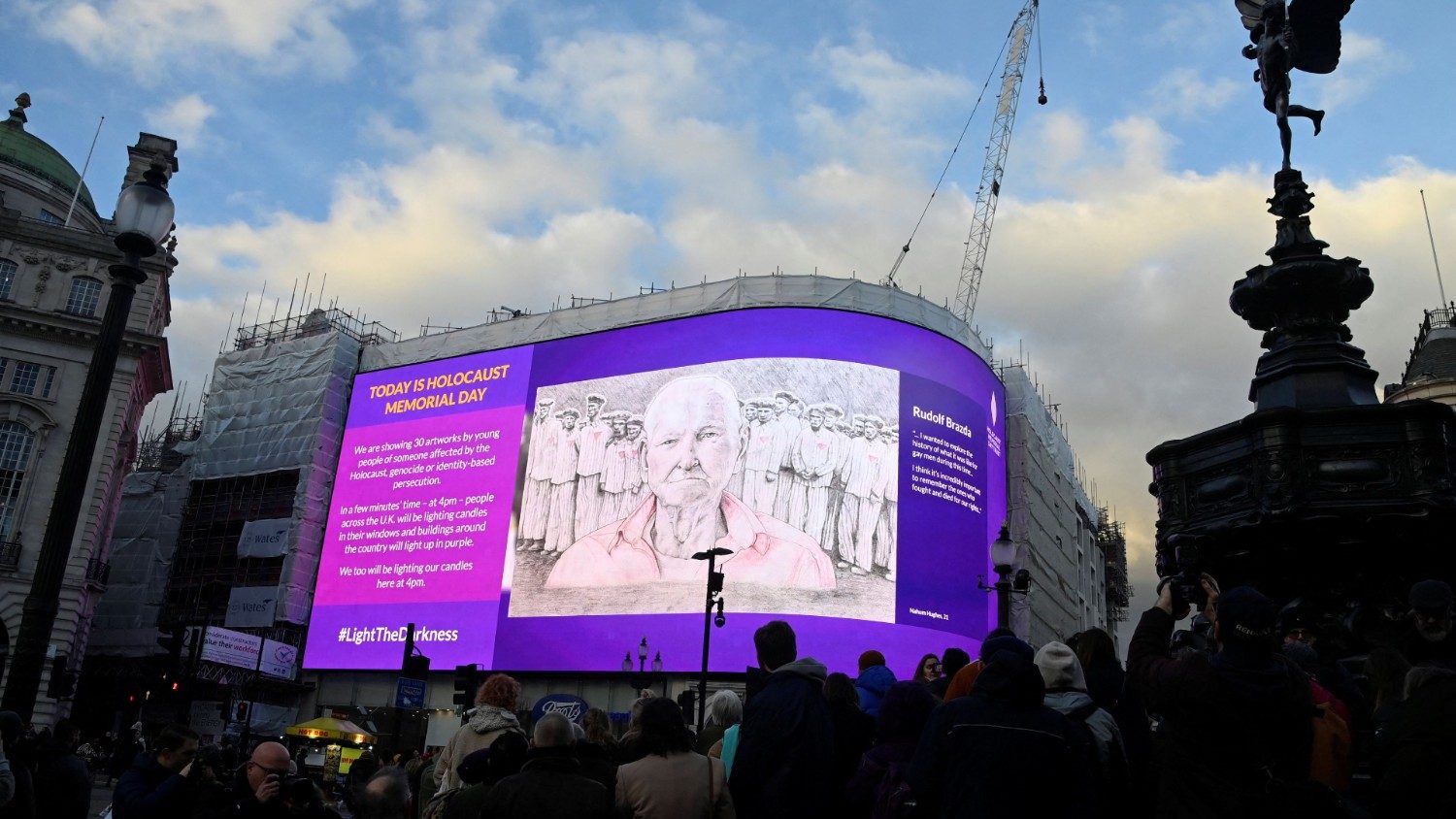 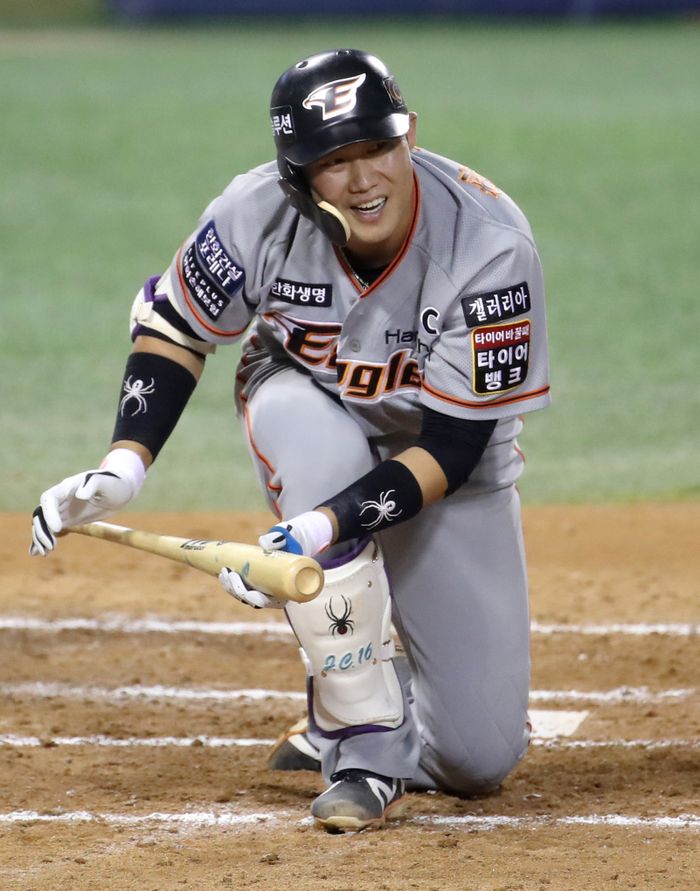 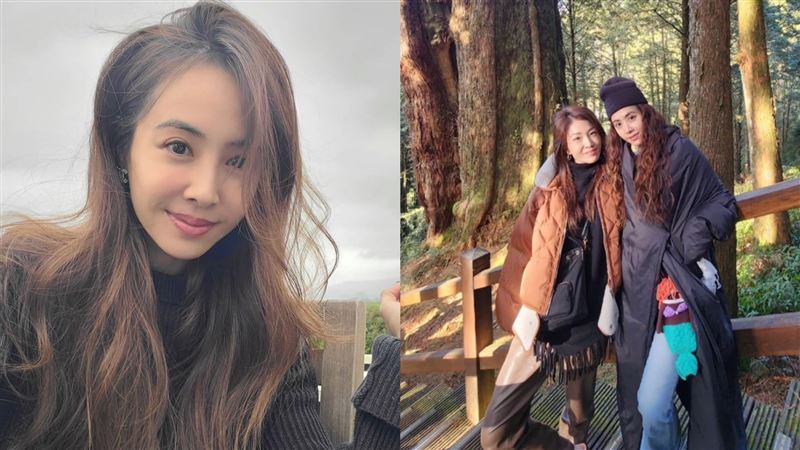