“What if Samsung proposes a basic income?”… Presidential Candidate Jae-myung Lee said this to ‘Lee Jae-yong on parole’

Home » Business » “What if Samsung proposes a basic income?”… Presidential Candidate Jae-myung Lee said this to ‘Lee Jae-yong on parole’

Democratic Party presidential candidate Lee Jae-myung said, “Why don’t we talk about basic income at Samsung or something like this?

Lee Jae-myung “Basic income, not perfect, but one measure”

Candidate Lee visited the Samsung Economic Research Institute (SERI) in Seocho-gu, Seoul on the 3rd and held a meeting with researchers including Cha Moon-joong, “Among the CEOs of American digital global companies, Elon Musk (Tesla), Bill Gates (Microsoft), and Mark Jr. Coverg (Facebook) and others came out to introduce a basic income,” he said.

Candidate Lee had previously stated in an interview with the Kookmin Ilbo, “I will not proceed with the basic income policy unless the public opposes it to the end and does not obtain consent within the term of office.” However, this day, candidate Lee emphasized basic income again.

Candidate Lee pointed out, “We need to fundamentally think about why the CEOs of successful digital global companies say such things or whether they are just talking out of compassion.” . So, we have no choice but to worry that the market will be exhausted later.”

Candidate Lee said, “If it is necessary to maintain the minimum economic cycle structure, then in the era of the 4th industrial revolution, when we have to prepare for job loss caused by artificial intelligence (AI), we need to think about basic income as a measure, if not perfect. do,” he claimed.

Hong Jung-min, spokesperson for the Democratic Party’s election committee, said, “I don’t know when we met because it’s the first time I’ve heard of this, too,” to a question about when candidate Lee proposed a basic income to Vice Chairman Lee. When asked if there was any word on the SERI side to study basic income, spokesperson Hong said, “I was just listening. There was no such word.”

Cho Dong-geun, an emeritus professor of economics at Myongji University, evaluated Candidate Lee’s remarks today as “a kind of external pressure. It twists the arms of a company.”

In the phone call, Professor Cho criticized, “Your policy has to convince the public with your own logic. Why do you ask Samsung to talk about basic income?” “I’d rather go to the IMF or the World Bank and talk about it.”

Kim Tae-gi, a professor of economics at Dankook University, said, “Lee seems to be in a dream of a basic income.

Samsung Vice Chairman Lee Jae-yong was released from parole in August and is placed on probation until the execution of the sentence is completed in July next year, after which he will be restricted from employment for five years. In this situation, there is also the view that Lee’s remarks, a powerful presidential contender, may feel pressured for Vice Chairman Lee.

In this regard, the portal said, “Are you already pressured by Samsung?” “Those words themselves are intimidating to businessmen.” “Isn’t this a power-type threat?” The following reactions followed. Kojima Studios has announced good news for Death Stranding fans that the Director’s Cut version will be released on Steam for PC on March 30, 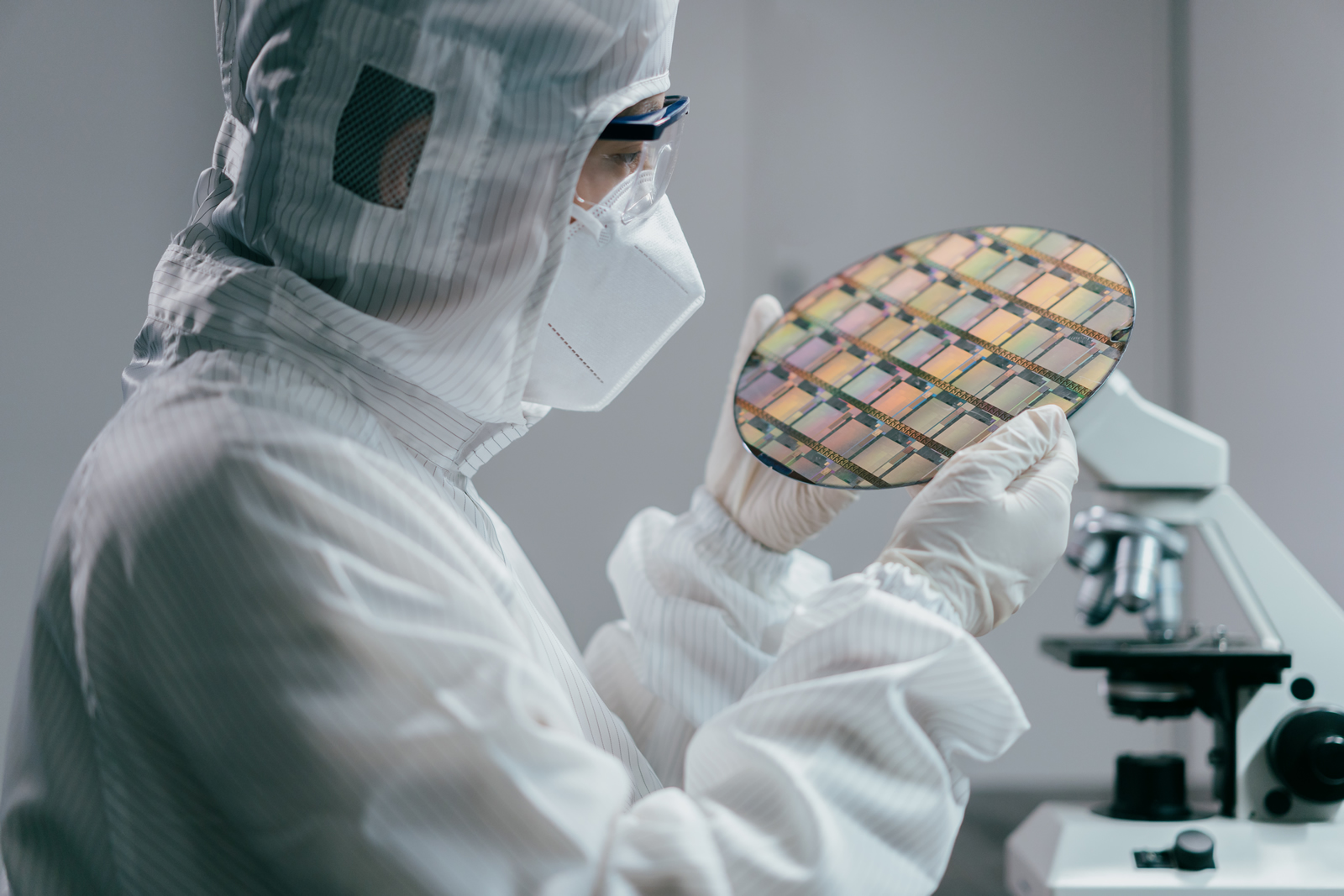