‘People’s stock’ Samsung Electronics’ individual investors are selling their stocks feeling a sense of crisis at the stock price locked in the 70,000 won range. If individuals continue to sell until the end of this month, it is highly likely that the record of Samsung Electronics’ individual net buying (the number of purchases than selling) for 11 consecutive months since December of last year will be broken.

In the midst of this, attention is focused on the actions of Samsung Electronics Vice Chairman Lee Jae-yong, who has been on a business trip to the United States for the first time in five years. It is analyzed that Vice Chairman Lee has already visited Verizon, the world’s largest mobile communication company, to speed up new businesses such as 6G (generation). In particular, if the 20 trillion won investment in foundry (semiconductor consignment production) production facilities bear fruit, attention is being paid to whether it will act as a positive factor for the stock price.

Samsung Electronics Net Selling for the First Time in One Year

According to the Korea Exchange, individual investors net sold 360.7 billion won worth of Samsung Electronics shares for 14 trading days from the 1st to the 18th of this month. This is the first time in a year since November of last year.

Since individual investors net bought 2.26 trillion won in December last year, they have continued their net buying trend until last month. The total amount of Samsung Electronics stocks that individuals have purchased this year has reached 35.309 trillion won. On January 11, the stock price of Samsung Electronics surpassed 90,000 won for the first time in history, raising expectations for ‘100,000 electronics’.

The reversal occurred in August as net buying declined sharply. This is due to the fact that the stock price began to decline in earnest due to concerns about a slowdown in the semiconductor industry. In the third quarter of last month, the company achieved record-high quarterly sales (73,979.2 billion won), but four days after the earnings announcement, the stock price fell to the 60,000-won range (69,000 won) for the first time this year. 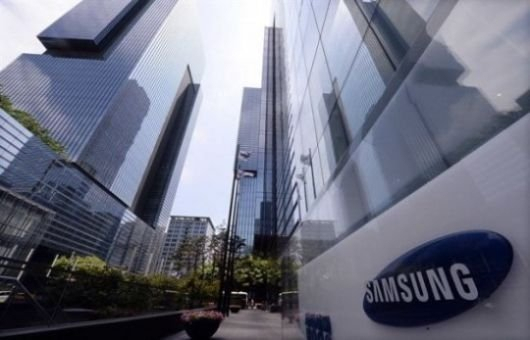 Currently, Samsung Electronics’ stock price is stuck in the 70,000 won box, and the concerns of individuals who have not started selling are also growing. Some analysts believe that Samsung Electronics’ stock price will continue to be sluggish for the time being. The global supply chain shock is also overlapping with concerns about a slowdown in the semiconductor industry.

Securities companies that set their target stock price for Samsung Electronics above 100,000 won earlier this year are lowering them to below 100,000 won one after another. The average target price of Samsung Electronics among 21 securities companies, compiled by financial information company FnGuide, is 95,870 won (as of December). It is also predicted that operating profit will decrease from 15.1 trillion won in the fourth quarter to 11 trillion won in the second quarter of next year.

As Vice Chairman Lee Jae-yong goes on a business trip to the United States for the first time in five years, there is growing interest in whether it will have a positive effect on the stock price. Vice Chairman Lee visited the New Jersey headquarters of Verizon, the world’s largest mobile communication operator, on the 17th (local time) and met with CEO Hans Bestberry to discuss ways to cooperate in the next-generation mobile communication field. Verizon is a ‘comrade’ of Samsung and the 5G market. Last year, Samsung Electronics signed a network solution contract with Verizon including 5G mobile communication equipment. It is the largest single export contract in the history of the Korean telecommunication equipment industry, worth about 7.9 trillion won. At that time, Vice Chairman Lee also went directly into sales, such as having a series of videoconferences with Bestberry CEO.

Vice Chairman Lee’s remaining visit to the US is also noteworthy. As there are many issues related to politics, such as the recent aftermath of the competition for hegemony in the semiconductor industry in Central America and the US government’s request to submit data on the semiconductor industry, meetings with major US political figures are expected during the visit to the US. This is why it is observed that the 20 trillion won investment in the foundry (semiconductor consignment production) production facility is completed and the meeting with US government officials who have declared that they will manage the semiconductor supply chain are observed. Lee Byung-cheol, chairman of Samsung Group founder Ho-am Lee Byung-cheol, did not attend the 34th anniversary commemoration ceremony, and Vice Chairman Lee is paying special attention to this trip to the United States. 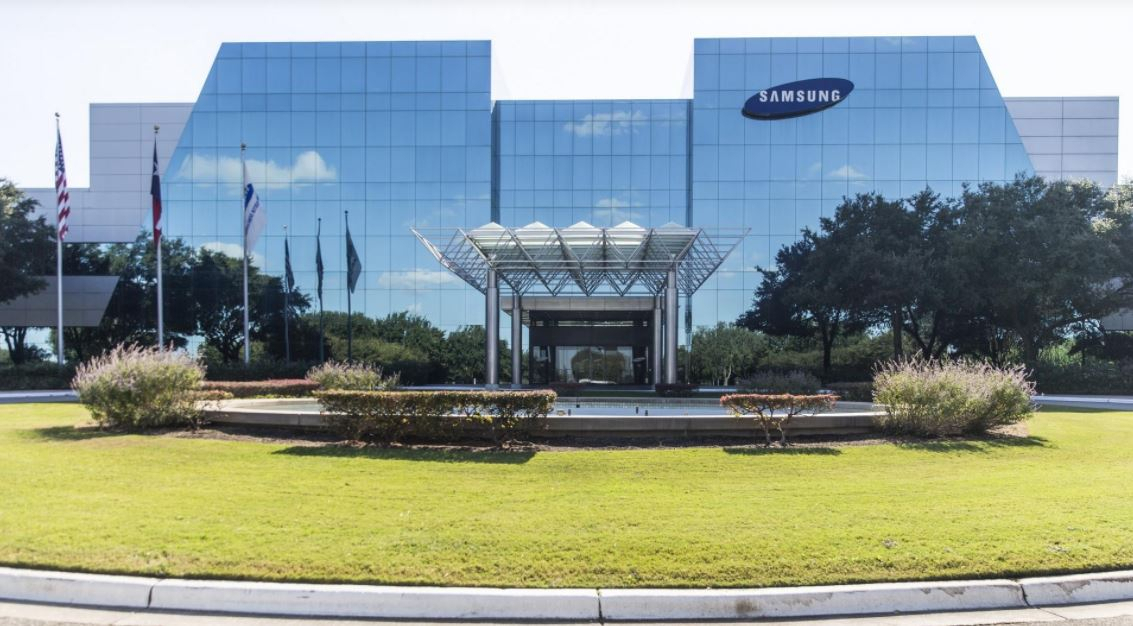 In addition, it is attracting attention as it is known that Vice Chairman Lee Hyun-ho, head of the Business Support TF (President), accompanied him on this business trip to the United States. The business world predicts that there is a possibility that big decisions such as M&A (mergers and acquisitions) as well as investment in new semiconductor foundries (consignment production) will be made in the United States following President Chung’s accompaniment.

Emergency Reduction Measures in Seoul, etc. from the 21st of ‘City Clouded by Fine Dust’ – The Cheonji Ilbo

Solskjaer again? Man Utd loses the most points against a promoted team since the inauguration of the PL

When the base rate rises, the deposit rate...