Top Posts
Even the fabric of the army uniform… 370...
Struggle for a century to set sail on...
Get to know the Covid-19 species “Delta” from...
‘Korean Zombie’ Chansung Jung, who got ‘Black Belt’...
Ha Yeon-joo is getting married in private on...
Fair Trade Commission detects bid rigging for army...
Sad incident in the middle of the night,...
The baby deer rescued by a dog after...
Eriksen, who has been discharged from the hospital,...
Ha Seok-jin, “I like tall, skinny women… It’s...
Home Business When will Supercycle come? Semiconductor stock prices are on a downhill road
Business

When will Supercycle come? Semiconductor stock prices are on a downhill road

Semiconductor stocks, which had been struggling high at the beginning of this year in the prospect of a long-term semiconductor boom, a so-called’semiconductor supercycle’, are showing a sluggish trend.

According to the Korea Exchange on the 16th, the’KRX Semiconductor Index’ and’KRX Information Technology Index’ fell 9.76% and 8.45%, respectively, for three weeks from the 26th of last month to the 14th of this month.

The two indices fell by the largest of the 17 KRX sector indices during this period, and fell significantly below the KOSPI fluctuation rate (-1.03%).

In other words, Samsung Electronics and SK Hynix, both semiconductor chiefs and KOSPI chiefs, led the decline in the index of each industry.

Over the past three weeks, the shares of Samsung Electronics and SK Hynix have fallen 3.26% and 10.57%, respectively.

SK Hynix also pushed the closing price to 110,000 won for the first time this year on the 12th.

Recently, the stock price has fallen by more than 20% from its initial point in March. 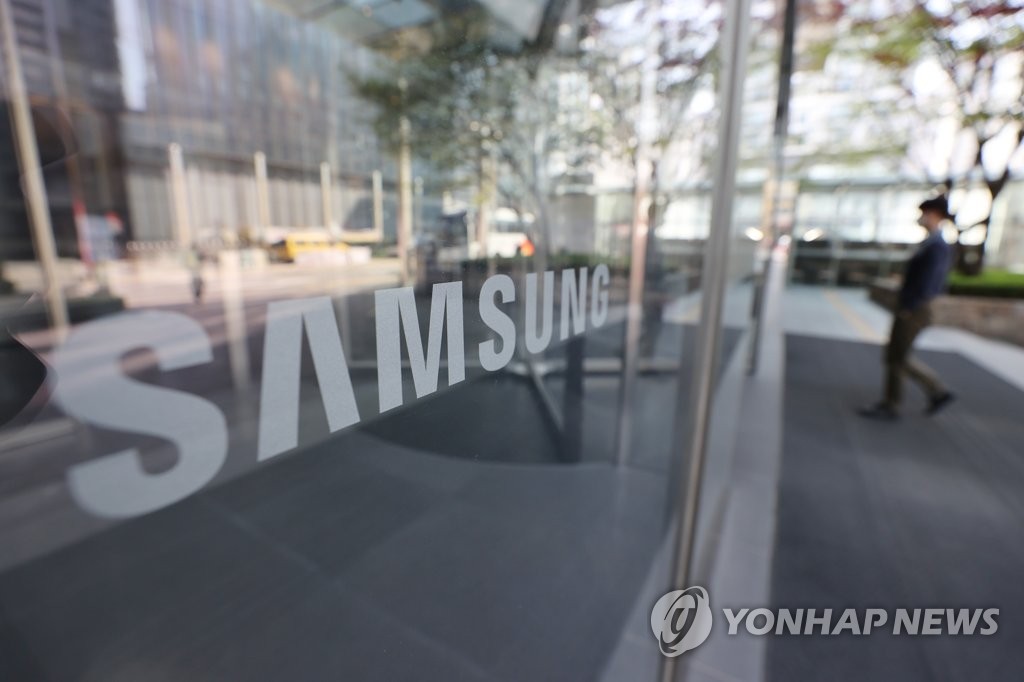 In the market, weight was put on the prospect of entering the’semiconductor supercycle’ as memory semiconductor prices rose in earnest this year.

In anticipation of a strong semiconductor industry, the stock investment craze has led individual investors to net purchases of Samsung Electronics and SK Hynix, respectively, of 22.69 billion won and 3,263 trillion won.

However, as the fatigue from the short-term surge in stock prices accumulates and the global semiconductor supply and demand uncertainty grows, semiconductor stocks have entered a correction.

In addition, the recent inflationary pressure and the prospect of rising interest rates weighed on technology stock investment sentiment, and semiconductor stocks struggled in the global stock market.

The US Philadelphia Semiconductor Index fell more than 10% from its peak in early April.

Noh Geun-chang, head of Hyundai Motor Securities Research Center, explained, “The investment sentiment in the IT hardware industry is rapidly deteriorating due to the decrease in sales in April of TSMC, the decrease in sales in the second quarter of Intel, the shortage of low-cost semiconductor parts, and the re-proliferation of Corona 19 in India.”

However, “Samsung Electronics and SK Hynix are expected to continue their earnings improvement in the second quarter in the third quarter.” “I do” he added.

292 compared to the population exceeding 15 million...

TKN returns to the SET100 index, expects the...

TPOLY won the construction of the water pipeline,...

Gold trend analysis: If it falls below...