Whether U.S. gasoline prices rise to a seven-year high is still difficult to reach a consensus within the White House

Home » World » Whether U.S. gasoline prices rise to a seven-year high is still difficult to reach a consensus within the White House

Original title: It is difficult to reach a consensus within the White House whether the US gasoline price rises to a seven-year high or not intervenes in the market

Whether U.S. gasoline prices rise to a seven-year high is still difficult to reach a consensus within the White House whether to intervene in the market

News from the Financial Associated Press (Shanghai, Edited by Ale),People familiar with the matter told Bloomberg that the White House is still debating whether to take action to reduce domestic energy prices in the United States. Due to soaring energy prices and supply chain bottlenecks, the U.S. Consumer Price Index (CPI) year-on-year increase has reached a nearly 30-year high.

Recently, the price of gasoline in the United States has soared to the highest level in seven years, which has put Biden in a dilemma: He is trying to increase fuel production and reduce costs; at the same time, he has to ensure his credibility at the climate summit.

Bob McNally, chairman of the consulting firm Rapidan Energy Group and a White House official during the Bush era, said: “Now the pressure is coming to Biden.” Biden’s recent efforts have failed. The White House has repeatedly tried to persuade Saudi Arabia, Russia and others in OPEC+. Influential members increased oil production, but OPEC+ again this month refused to change the route of increasing production.

According to people familiar with the matter, Biden’s senior assistant team has been discussing measures to reduce gasoline prices in recent weeks. No consensus has been reached so far.Some Department of Energy officials opposed the use of strategic oil reserves, while White House aides lobbied to release the reserves or take more radical measures, such as stopping oil exports.

According to people familiar with the matter, White House officials hope to design a “mechanism” in the next few days. This mechanism is likely to include the simultaneous use of multiple tools and allow calibration based on the response of the oil market. Biden can use this mechanism to reduce Oil prices. They pointed out that Biden has not yet made a final decision and may still decide not to intervene.

The main tool is Utilize the country’s 600 million barrels of Strategic Petroleum Reserve (SPR).Oil traders believe that the US government needs to release at least 30 million barrels of oil (equivalent to the oil imported by the United States from OPEC a month) from the SPR in order to make a difference. Government officials are also considering restrictions on the export of crude oil or gasoline, an extreme approach proposed in a letter signed by 11 Democratic senators earlier this week.

In addition, White House officials are exploring ways to ensure that U.S. refineries process more crude oil into gasoline. It is possible to relax regulations on blending gasoline with biofuels.“Changing biofuel regulations is a foolproof way to reduce gasoline prices, but it may not work well from a public relations perspective,” said Helima Croft, commodity strategist and former CIA analyst at RBC Capital Markets LLC. Return to Sohu to see more 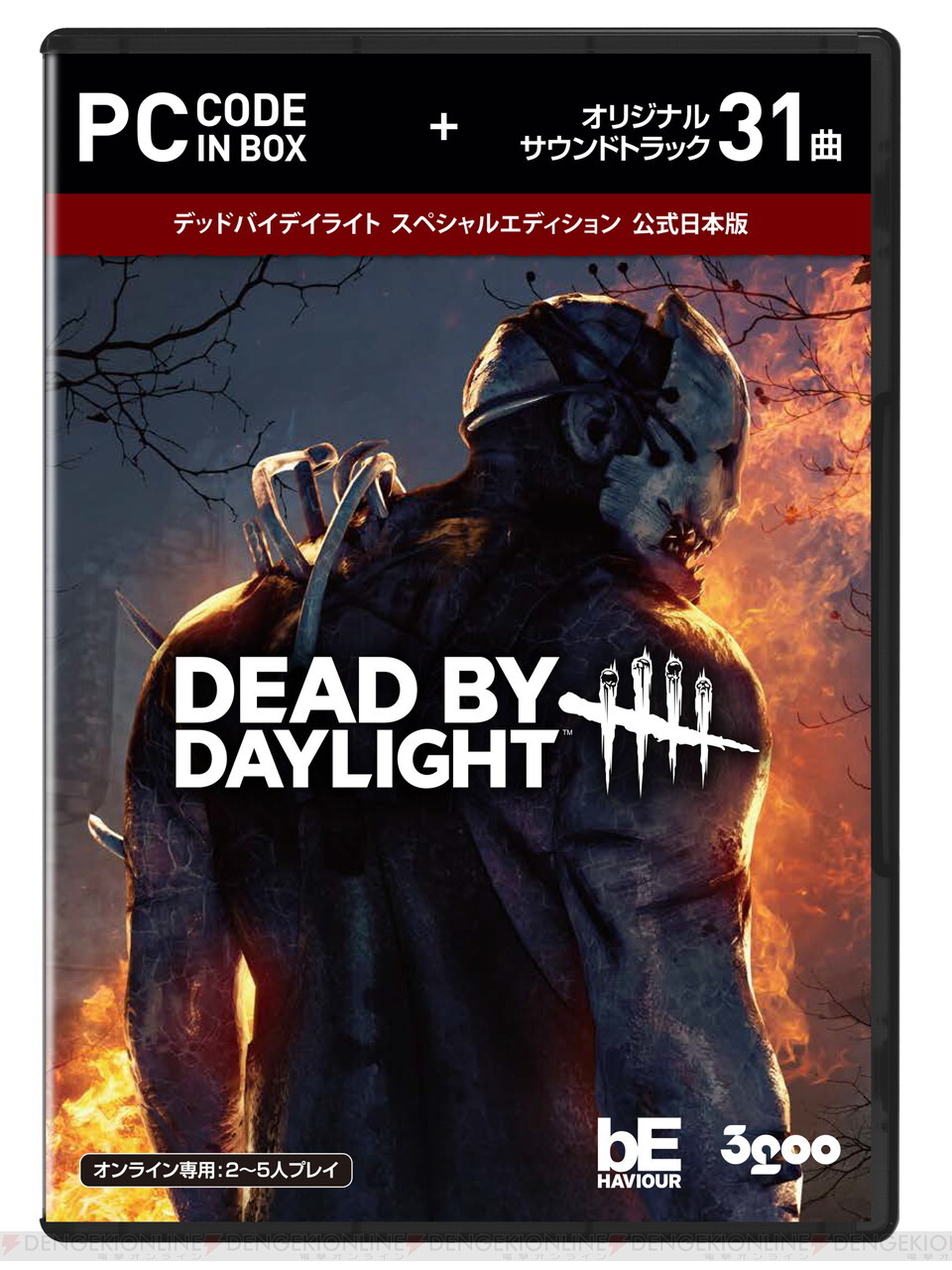 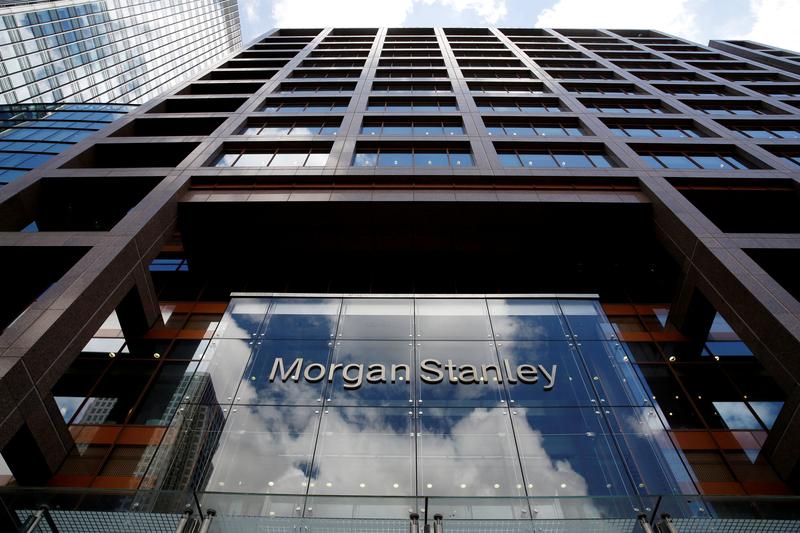 Profit exceeded market expectations in the fourth quarter financial results announced by US financial giant Morgan Stanley. The advisory business was strong against the backdrop 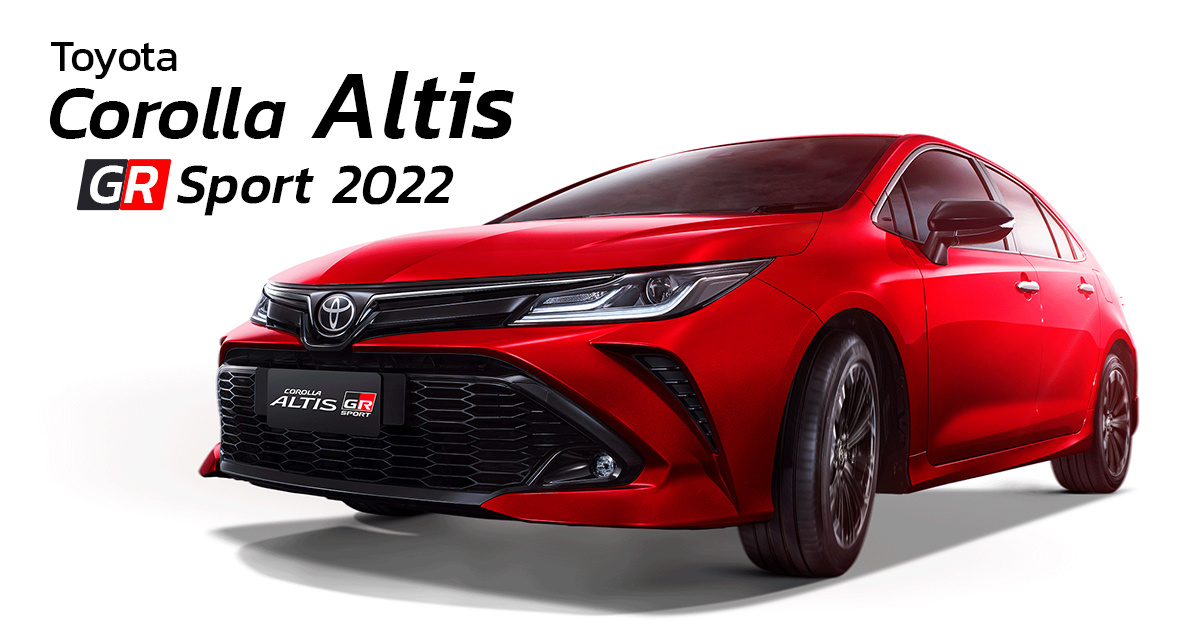 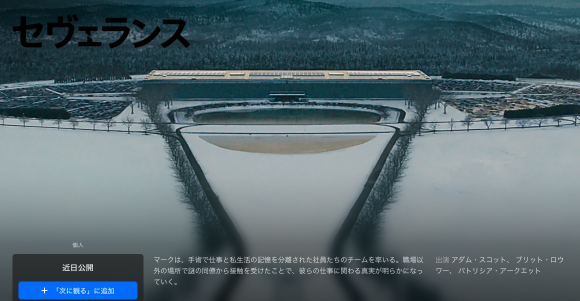 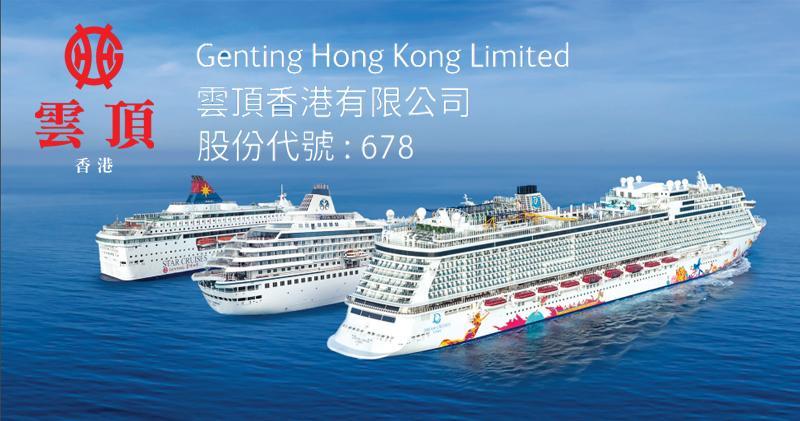 Genting Hong Kong submits winding-up petition saying that funds are exhausted at the end of the month and cannot repay due debts (08:30) – 20220119 – Instant Financial News

The company stated that it has made all reasonable efforts to negotiate with the relevant counterparties under its financing arrangement, and has not yet reached