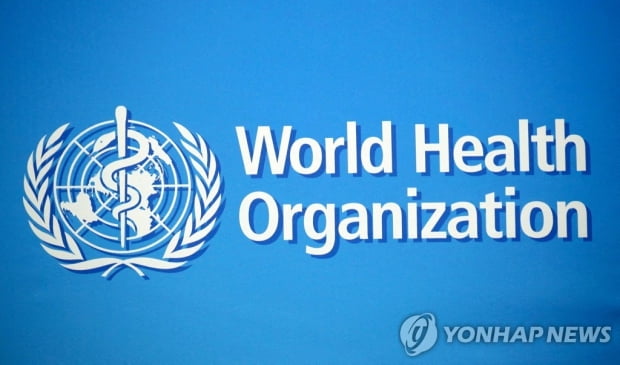 The World Health Organization (WHO) held an emergency meeting on the 23rd (local time) to consider whether to declare monkeypox as an international public health emergency (PHEIC).

According to AP and AFP news, the WHO will hold an emergency committee meeting made up of experts on the same day to discuss the issue.

They make recommendations to WHO Director-General Tedros Adhanom Ghebreyesus, who will make the final decision.

However, the WHO said it does not expect any decisions of the emergency committee to be announced before the 24th.

PHEIC is the highest level of alert issued by the WHO in relation to a global disease.

It is currently being applied to the novel coronavirus infection (COVID-19).

In the case of COVID-19, PHEIC was issued at the end of January 2020 and has been maintained until now.

Monkey smallpox is a viral disease known to be endemic to some countries in Central and West Africa, and since May of this year, many infections and suspected cases have been reported in the United States and Europe.

Recently, the first case of monkey pox was also confirmed in Korea.

The Korea Centers for Disease Control and Prevention (KCDC) announced on the 22nd that a Korean person who arrived from Germany on the 21st was diagnosed with monkey pox.

Ghebreyesus recently said that monkeypox had been confirmed in more than 40 countries, mostly in Europe.

The European Center for Disease Control and Prevention (ECDC) and the WHO European Office announced on the 22nd that 2,746 cases of monkeypox infection were confirmed in 29 European countries as of the 21st.

Monkey smallpox was named after the virus was first discovered in monkeys in 1958.

Transmission to humans was first confirmed in 1970.

However, opinions have been raised that the name needs to be changed as the origin of the virus is still uncertain.