“Why are you here?”, “I wish I could see you at MCA”… Words Hearing from Idol Trainees Who Appeared in ‘Sgirlpa’

Home » Entertainment » “Why are you here?”, “I wish I could see you at MCA”… Words Hearing from Idol Trainees Who Appeared in ‘Sgirlpa’

When an idol trainee appeared in ‘Street Dance Girls Fighter’, the judges and participants were confused.

In Mnet’s ‘Street Dance Girls Fighter’ (hereinafter ‘Sgirl Pa’), which was first broadcast on the 30th of last month, the appearance of 8 crew masters and the selection of dance crews made up of high school girls were held.

On this day, when the dance crew Phoenix, to which the idol trainee Jo Su-ah belonged, appeared, words burst out. Participants said, “It’s really pretty”, “Why are trainees here?”, and “I hope to see them at MCA.”

Judge Aiki also said, “Why are you so pretty?” Honey J whispered to the team members, “I feel ready at work.” Gabi said, “It’s not easy to open my heart when an idol trainee comes out.”

Jo Soo-ah said, “I’ve loved dancing since I was little. I went to a dance academy in Cheongju, but when I was in middle school, I wanted to learn professionally, so my whole family came to Seoul. Being in the dance scene, I wanted to try dancing with passion, so I applied.”

However, when the dance started, the masters couldn’t hide their surprise, saying, “You’re good”, “It looks like you practiced a lot”, and “It feels like you want”.

After the stage, Ri Jung said, “It would be a lie if there was no prejudice. But my dancing skills were really good.” Lachika also expressed her liking, saying, “I pressed it because it seemed like I showed a good sum.”

AOA’s Seolhyun left a meaningful message, drawing attention to the background. Seolhyun revealed part of the book she was reading on her Instagram story on 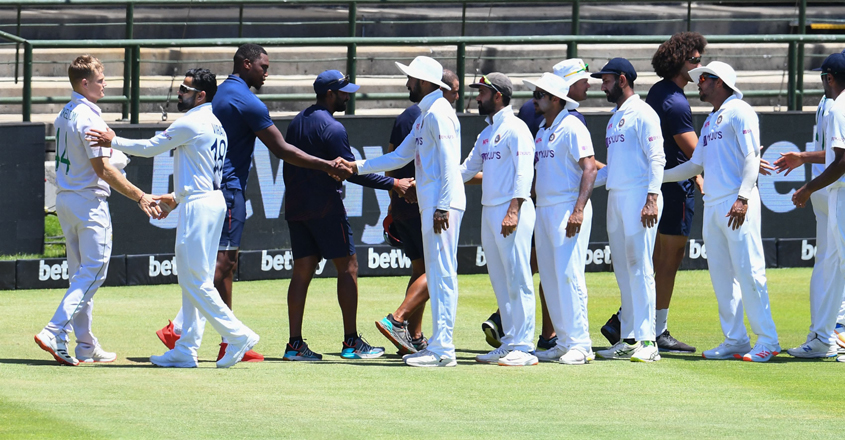