Why did the United States go to the moon for the first time in 50 years? Kwak Jae-sik “It’s a show aimed at China”

Home » Health » Why did the United States go to the moon for the first time in 50 years? Kwak Jae-sik “It’s a show aimed at China”

More than 50 years after humans set foot on the moon, the race to explore the moon has reignited. The United States is returning to the Artemis project, a manned mission to the moon, after half a century since the Apollo 17 moon landing in 1972. The National Aeronautics and Space Administration (NASA) is about to launch the Artemis I rocket, the first step in his plan to return to the moon, on the 27th. Although the launch was delayed twice due to technical faults, the aim is to send four astronauts into space by November 2025, and two of them to land on the moon for 6.5 days. The total budget is 117 trillion won. According to the scientific community, 19 countries are currently pursuing lunar exploration, and 106 lunar exploration projects are underway. Korea also entered the lunar exploration competition in earnest by sending the Danuri lunar orbiter to the moon on the 5th of last month.

Why is the United States trying to go to the moon again after 50 years, and why are countries around the world spending a lot of money on space research? At the same time, the book ‘So We Go to the Moon’ (East Asia), published by Professor Kwak Jae-sik from the Department of Environmental Safety Engineering at Soongsil Cyber ​​University, answers a series of questions.

The book begins with the question ‘Where did the moon come from?’ It covers the story of the moon, which is historically and culturally inseparable from mankind, and the first lunar probe in Korea, Danuri.

In a recent interview with E-Daily, Professor Kwak said, “There are countless reasons for Korea as well as mankind to go to the moon. For example, if you catch a fish in a fishing spot, the logic is that you need to catch two or three fish and compare them to find out if the fish you caught are big, small or good quality.

He emphasized, “We are trying to trace the inner traces of the moon similar to the solar system in order to identify the planet Earth. If you analyze it, the academic orthodoxy is that its composition is not significantly different from that of the Earth. the earth It is now believed that part of the stone block that was cut at the time (theia) is buried deep in the earth’s soil. Professor Kwak said, “Studying the moon is a good way to know how and what it’s made of. The moon acts as a control group to understand the earth. “Many craters on the moon will tell more stories about asteroids and comets that could threaten our planet.”

Taking earthquakes and volcanoes as examples, he said, “We have reached an age where earthquakes, which were only considered natural disasters in the past, can be predicted in advance through geological structure, etc. It is now separated into the realm of people,” he said.

The first reason the US wants to go to the moon at this point is for political purposes. Professor Kwak said, “From an economic point of view, there are many different reasons, such as being more willing to use scarce resources. In the past, the Apollo moon landings were proof of America’s superiority in competition with the Soviet Union. There are many interpretations that the goal is to maintain a US-led regime in the G2 power and show the world that the US is ahead. “It was like expanding the platform for hegemony with China outside the world,” he said.

What does the successful launch of the Danuri in Korea mean? He evaluated that it would become a strong cornerstone of the world’s space power. Professor Kwak said, “A great technological achievement like the moon landing changes the judgment and view of other people on that country and its society. “Science does not suppress the imagination, rather it fosters it,” he said. For example, a program was needed to prepare for a sudden error situation in a lunar spacecraft, and that led to the birth of software engineering.

Professor Kwak is a chemist, engineering doctor, science fiction writer etc. He is known as a multi-ethnic genius with many ‘associated characters’. More than 30 books have been published since 2006. That is why the book is full of curiosity. Instead of just advocating the principle of a lunar exploration rocket and the correct purpose of exploration, it melts all kinds of stories about the moon, such as myths, science, history and culture, to see the moon in three dimensions. Based on solid scientific facts, it tells the reasons for the high and low tides, the moon trip Joseon dreamed of, why the Soviet Union launched a satellite on the far side of the moon, and the secrets of the Apollo probe, which became the subject of theories an eternal conspiracy.

It’s an added bonus that you didn’t know about the Danuri. We kindly tell you why this 700 kg spacecraft does not travel the shortest distance, but instead turns over 1.1 million km and goes to the moon, why it takes 150 days to travel, and the equipment in Danuri.

Will a Nobel Prize winner be born in Korea, which launched a lunar probe? Professor Kwak said, “It won’t be easy,” but pointed out that “the premise is wrong.” “Winning the Nobel Prize is not a competition to find the shortest route and plant a flag. “The Nobel Prize is given naturally,” he said. However, if there is a national purpose for scientific development, there is a need for work that goes beyond the limits. “We have to decide if we’re going to be satisfied with what other countries have found, or if we’re going to jump in.”

Now that all mankind is looking beyond the distant universe, it is not a far story for us, and it begs the question of what we can do. “In the near future, advanced equipment will allow anyone to view the results of lunar exploration from home on the Internet. Through such open opportunities, our next generation of young people and children will be deeply indoctrinated with the idea that more is possible in the future. From the wisdom of such new people, ideas that we have never thought of before will come out and change the world for a better place. So we have to go to the moon.” 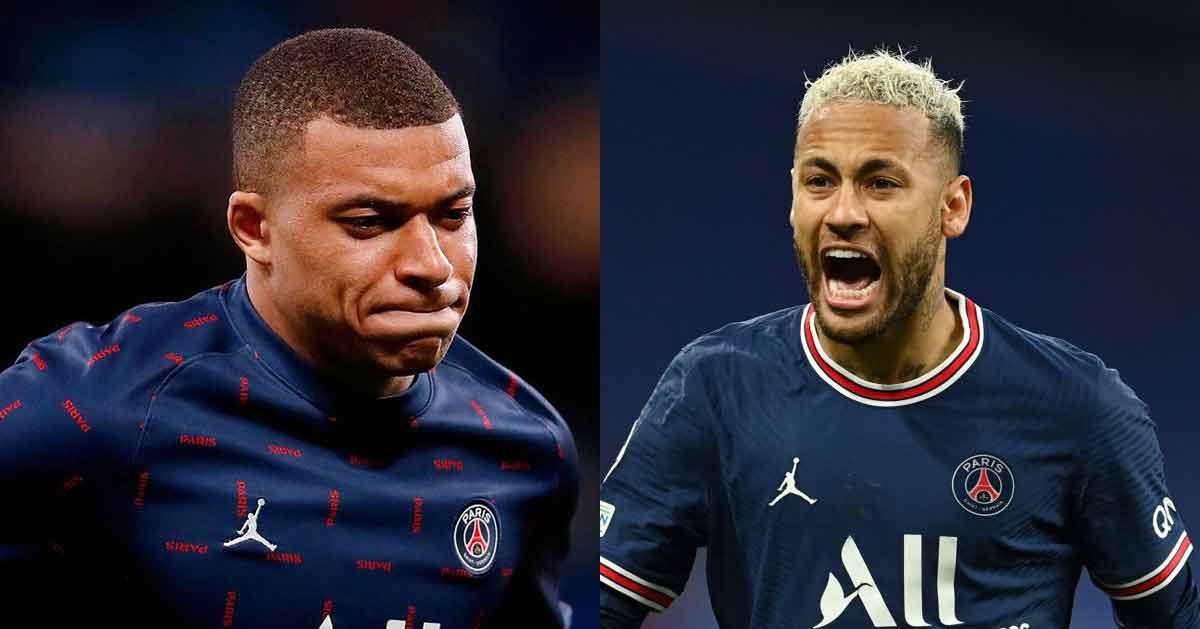 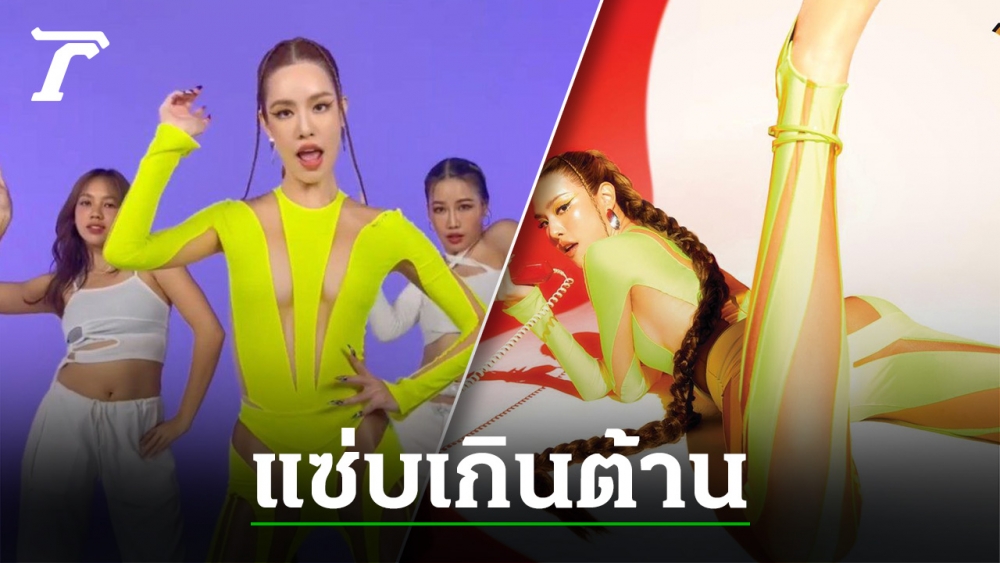 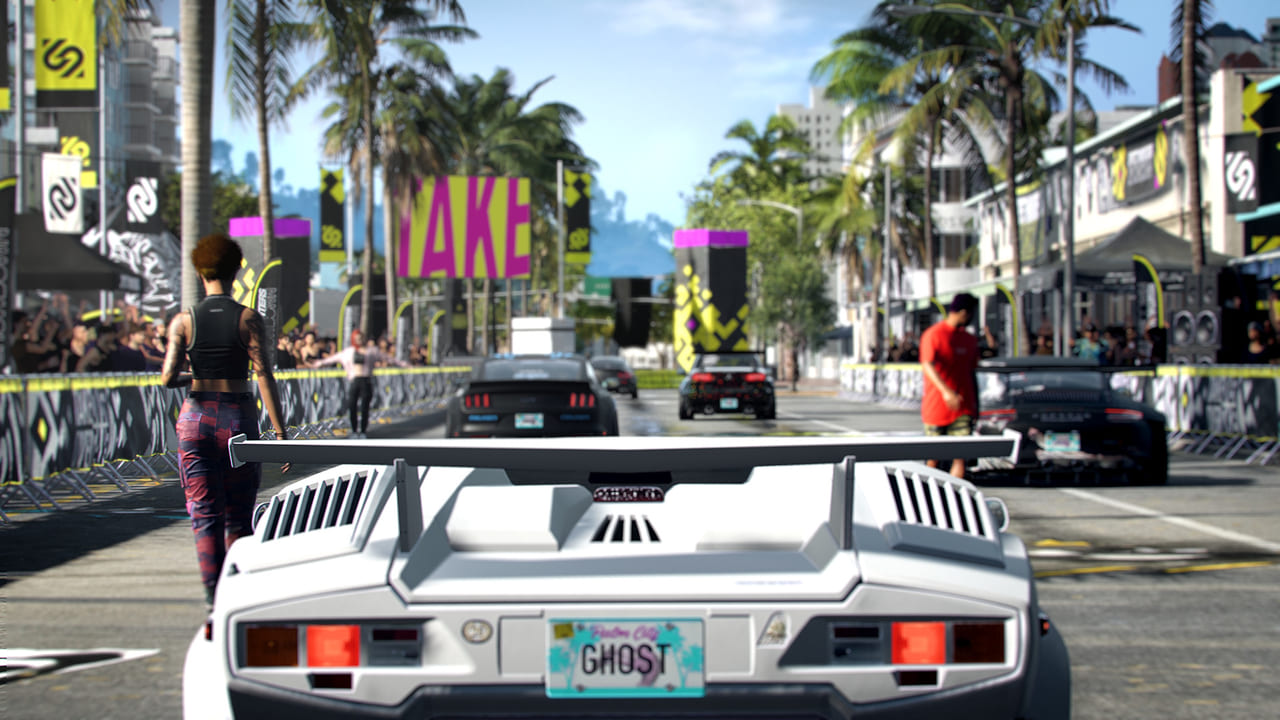 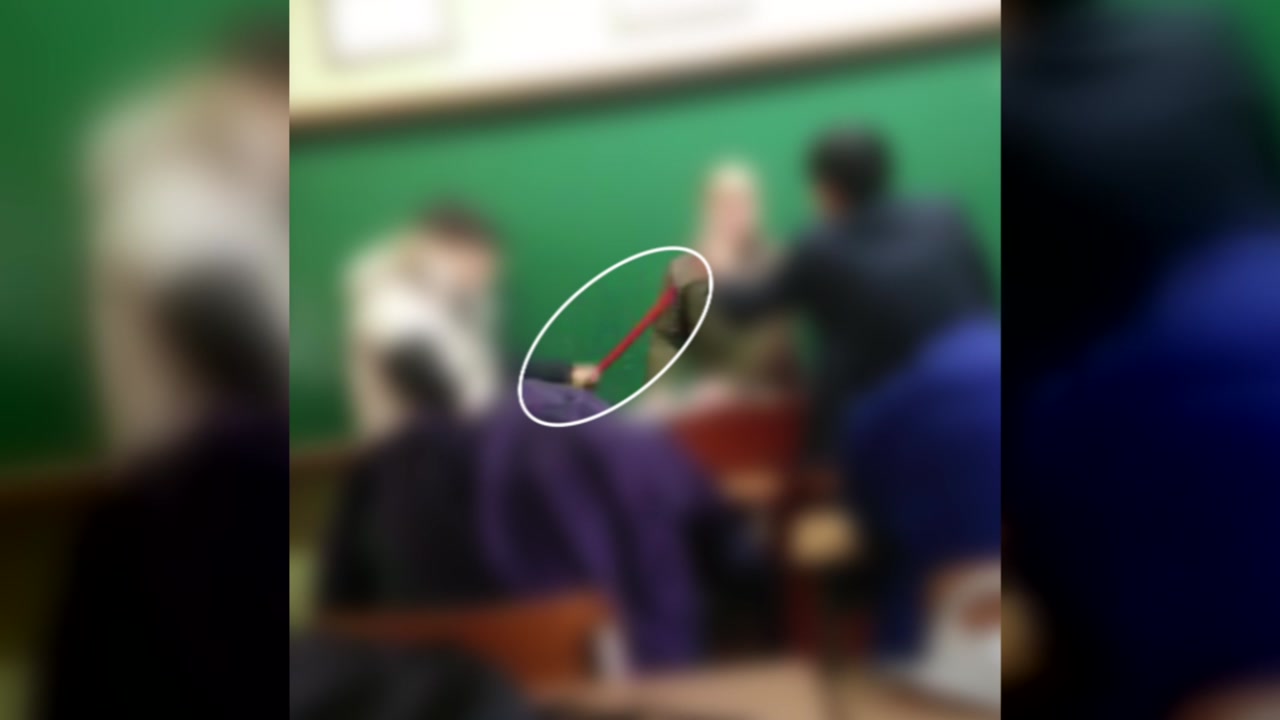 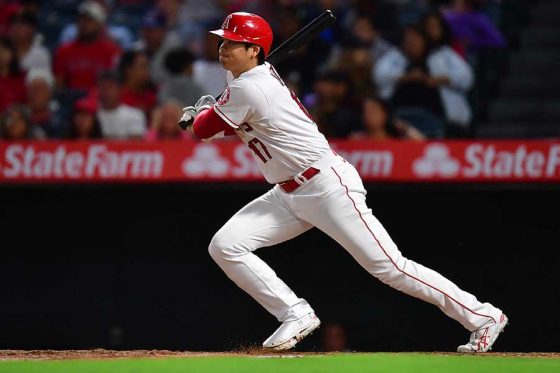