Why is it difficult to brake when Tianwen 1 arrives on Mars? -Hong Kong Economic Times-China Channel-National Trends

Home » World » Why is it difficult to brake when Tianwen 1 arrives on Mars? -Hong Kong Economic Times-China Channel-National Trends

The Chinese Mars mission Tianwen-1 finally reached Mars after flying for more than 202 days. On February 10 (Wednesday) 29th, Tianwen No. 1 successfully implemented the “near fire braking” brake and entered the Martian orbit. There is only one chance for the near-fire braking operation, and the timing and strength must be very precise, every second, so that Tianwen-1 can enter the orbit of Mars. Even though China’s Chang’e lunar exploration mission has implemented multiple near-month braking, the near-fire braking is still much more difficult this time.

The engine of Tianwen 1 ignited for 15 minutes on Wednesday night, and was successfully captured by Mars gravity as planned and entered an elliptical orbit on Mars. Various instruments on the probe are in good condition and ready to start work. Tianwen-1 has sent back its first Martian image last weekend, and the photo was taken about 2.2 million kilometers away from Mars. In the photo, landmarks such as the Asidalia Plain, Kruse Plain, Zi Meridian Plateau, Skiapareli Crater, and the Vale of the Sailors, the longest canyon of Mars, are clearly visible.

The UAE is ahead of China!Hope arrives on Mars first

Tianwen-1 was launched on July 23 last year. It has flown more than 475 million kilometers and 192 million kilometers from the Earth. But flying to Mars is only the easy part. Tianwen-1 wants to orbit, land, and patrol Mars. The three steps of “circumnavigation, landing, and patrol” are interlocking, and the first step of “circumnavigation” must first brake.

If there is a highway between the earth and Mars, then when Tianwen No.1 approaches the destination Mars, it needs to turn away from the highway, so the speed must first be reduced before it can enter the turn smoothly. The speed of Tianwen-1 on its way to Mars is much faster than that of its orbiting Mars. When it approaches Mars, it will become faster and faster due to Martian gravity. If the probe does not decelerate, it will not be able to enter the orbit of Mars and fly deep Empty can’t look back.

“Near Fire Braking”, as its name implies, is to slow down (braking) when approaching Mars. When the Tianwen-1 is braking near fire, it will first adjust its flight attitude, point the engine nozzle toward the front, and ignite when the time is right, so as to reduce the speed of the detector.

The mission to Mars is difficult and difficult, and the world’s success rate is only 50% so far

Too little deceleration will fly away

The braking and deceleration of a spacecraft is not as simple as a vehicle. The fuel on the spacecraft is very limited, and it is impossible to change the speed at any time. In addition to the insufficient braking force, it will fly away from Mars. If the braking force is too strong, it will be unable to fly around Mars and crash into Mars.

Yang Yuguang, a researcher at the Second Academy of China Aerospace Science and Industry Corporation, pointed out that near-fire braking has certain risks. There is only one opportunity for operation. The timing, duration, and strength must be very precise. The detector does not reduce the speed at a certain point, but continues to decelerate within an arc of flight. The time of braking and ignition requires precise calculation and precise control. If the braking time is too long and the braking force is too large, the detector will also face the risk of crashing.

Tianwen No.1 makes a round trip to meet the 25-year wish of the United States

Uncontrollable on earth, Tianwen must rely on itself

China’s Chang’e No. 1 to No. 5 lunar exploration mission, the probes have successfully completed near-month braking, with rich experience. However, the near-fire braking of Tianwen-1 is much more difficult.

The most significant difference comes from distance. The average distance between the earth and the moon is about 384,400 kilometers, and the communication delay is only about 1 second. When Tianwen No. 1 implemented near-fire braking, the distance between the Earth and Mars exceeded 180 million kilometers, and the one-way communication delay reached more than 10 minutes. Therefore, the earth cannot be monitored and controlled in real time, and the entire process must be completed by the detector autonomously, which places high demands on the detector.

Why does Chang’e 5 brake? What is “Near Moon Brake”

Moreover, Tianwen-1 weighs more than 5 tons, far heavier than the Chang’e probe, and even ranks first among planetary probes in the world. Braking requires more energy. However, the Tianwen No. 1 is equipped with an engine power of only 3,000 N, while the 3.78-ton Chang’e 4 is equipped with a 7,500 N. engine.

Yang Yuguang said that Chang’e-4’s engine needs to take into account both near-moon braking and lunar landing, and therefore requires greater thrust. For Tianwen-1, the 3000N engine is indeed small, but this is the choice after weighing the pros and cons of all parties, because the greater the thrust of the engine, the greater the volume and mass, making the entire Mars long-distance mission more difficult. Therefore, Tianwen No. 1 engine is suitable to be as small as possible, and I prefer to leave more weight and space for the load.

Mars strange things are much harder than lunar missions 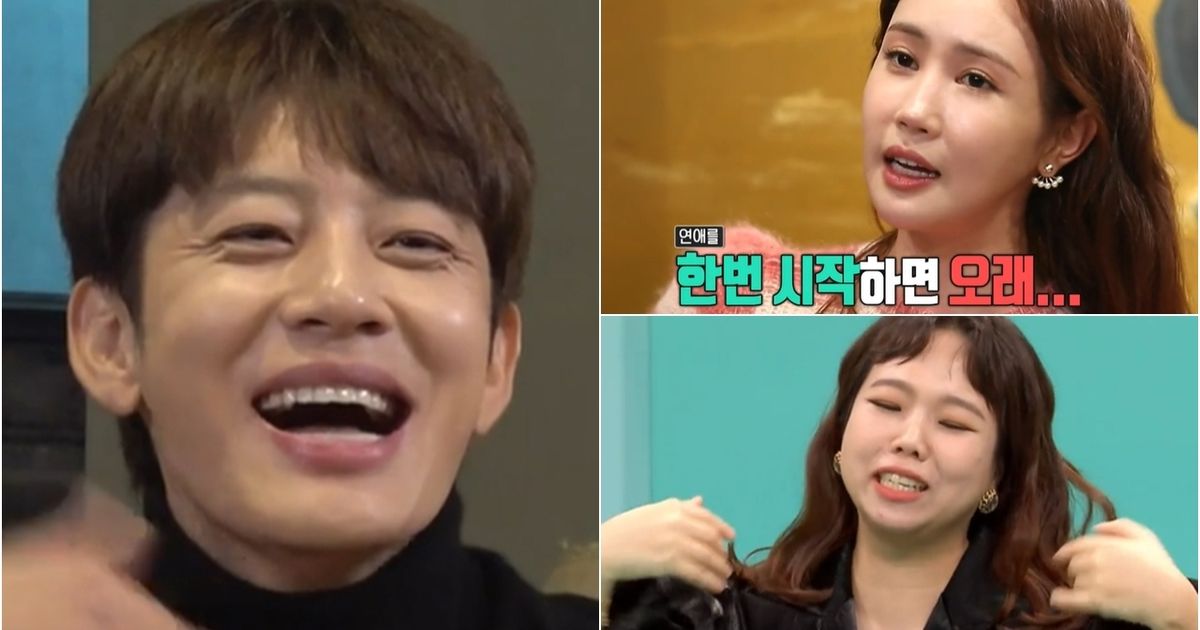