‘Why Sujae Oh’, what about the new face of roco goddess Seo Hyun-jin? [종합]

Home » Entertainment » ‘Why Sujae Oh’, what about the new face of roco goddess Seo Hyun-jin? [종합]

Actor Seo Hyun-jin tries to transform his acting. He, who was called the Loco Goddess, is planning to draw the character of Oh Soo-jae, who harbors poison in ‘Why Oh Soo-jae’.

On the 31st, an online production presentation of the new SBS drama ‘Why Oh Soo-jae’ was held. Seo Hyun-jin, Hwang In-yeop, Heo Jun-ho and Bae In-hyuk attended this event.

‘Why Oh Soo-jae’ is a story about a cold lawyer Oh Soo-jae (Seo Hyun-jin), who is empty inside while pursuing only success, and Gong-chan (Hwang In-yeop), a warm law school student who is not afraid of anything to protect him. Director Park Soo-jin, who co-directed the dramas ‘Penthouse’, ‘Romantic Doctor Teacher Kim’ and ‘While You Were Sleeping’ and acclaimed for ‘Praise of Death’, and rookie writer Kim Ji-eun worked together for this drama.

Seo Hyun-jin and Hwang In-yeop were drawn to the charm of the character and chose ‘Why Oh Soo-jae’. Seo Hyun-jin said, “People can’t always be kind. I think it depends on the environment. There are times when I make the wrong choice even though I know it. Oh Soo-jae is a woman whose line between good and evil has become unclear. I thought about it,” he said. Hwang In-yeop said, “When I read the script, the title immediately touched me. As I watched Gongchan’s narrative moving back and forth between the past and the present, I thought that I would like to try acting once. said.

Heo Jun-ho said that he decided to appear because of Seo Hyun-jin. She continued, “Her family likes Seo Hyun-jin very much,” she said. She also said, “I chose this drama because I thought it was a drama where I could see the difference between healthy greed and bad greed.” Bae In-hyuk said, “I wanted to try because Choi Yoon-sang was a character I had never tried before. It seemed like I could show a different side of him. And I thought, ‘When am I going to love Seo Hyun-jin and live as Heo Jun-ho’s son? “I thought it was an opportunity that wasn’t going to happen,” he said.

‘Why Oh Soo-jae’ contains the sweat of the actors. Hwang In-yeop said, “There were a lot of unfamiliar terms about the law. I tried to find out in advance, understand it, and communicate it well,” and talked about what the actors did to improve the quality of the work. Then she said, “When I look at the lines, pronunciation is often difficult. I practiced a lot because I had to convey the message clearly. I prepared diligently for the trial scene.”

The perfect breath of the performers

The actors showed their trust in each other. Seo Hyun-jin said about Hwang In-yeop and Bae In-hyeok, “From the moment she read, I thought that both vocalization and breathing were stable.” Hwang In-yeop said, “It’s so good” about working with Seo Hyun-jin. She also said, “She has seniors respecting me as a partner. Happily, I’m acting while I’m learning,” she said.

Heo Jun-ho praised Seo Hyun-jin, saying, “He prepared thoroughly enough to be counted among the actors.” She also revealed that she learned a lot and even felt grateful by watching Hyunjin Seo’s hard work. Still, she showed concern for Seo Hyun-jin, saying, “She likes to be immersed in her work, but I want Hyun-jin to love Hyun-jin.”

The observation point of ‘Why Sujae Oh’

The performers showed their infinite affection for the work ahead of the first broadcast of ‘Why Oh Soo-jae’. Bae In-hyuk said, “The relationships between the characters are complicated. There are many stories that take place in complex situations, so it would be good to focus on the incident. Please continue to love it as it is a drama filmed in difficult situations by many people for a long time.” Heo Jun-ho said, “I tried hard so that you can have a boring time. I will finish filming well until the end.”

Hwang In-yeop said, “I did my best to film it. It seems to be a drama that can capture the eyes, ears and hearts. Please give it a lot of love and watching.” Seo Hyun-jin said, “I learned a lot while doing the drama.” She also raised expectations by noting, “The point to watch in ‘Why Oh Soo-jae’ is the first scene”.

Meanwhile, ‘Why Oh Soo-jae’ will premiere on the 3rd of next month at 10 PM. 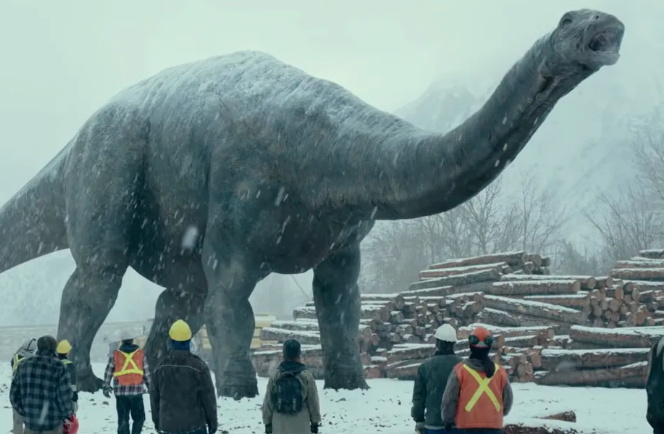 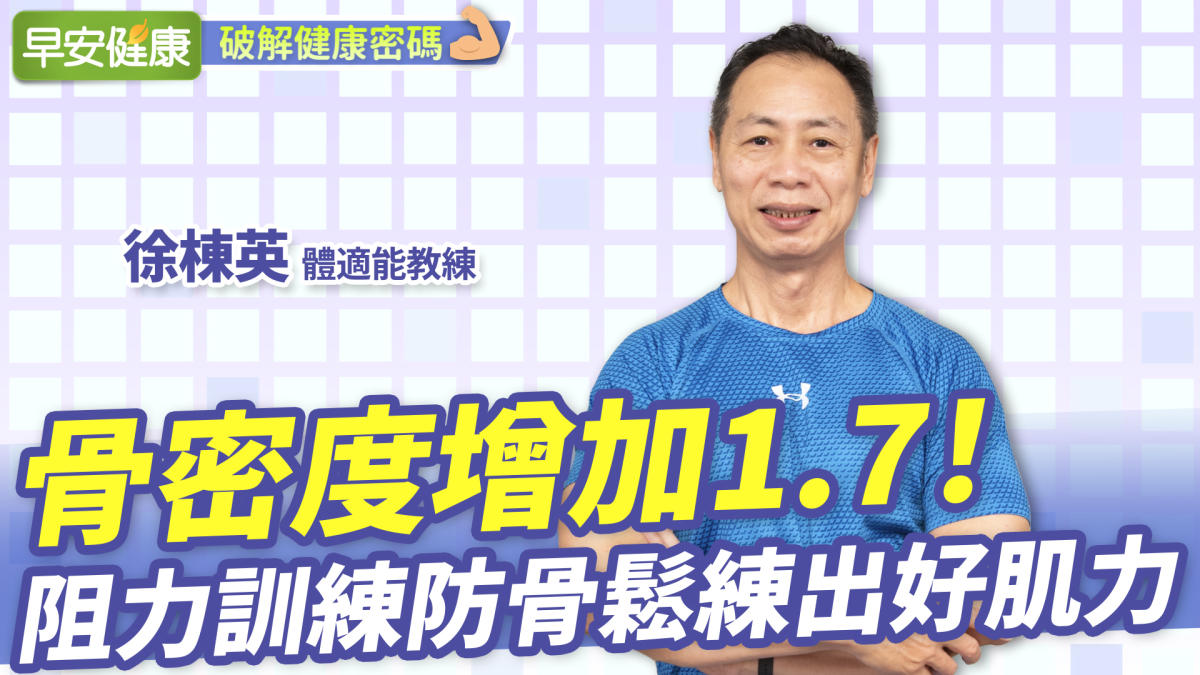