With the question and answer of President Yoon Seok-yeol on his way to work temporarily suspended, the Office of the President said, “We are listening to your opinion.”

An official from the presidential office said in a briefing session at the president’s office in Yongsan today, “Questions and stepping on the door on the way to work were valuable channels of communication between the president and the media.” It’s our job to find them,” he said. explained.

At the same time, he added, “We listen to opinions widely,” and “We are not currently collecting opinions with what we have in mind. We still need more time to think about it. ”

As a result of a poll conducted by Gallup Korea on 1,002 men and women over the age of 18 nationwide for three days from the 22nd, 40% of respondents said they should continue to answer questions on their way to work, and 43% said they should stop.

The margin of error of this survey was ±3.1%p at the 95% confidence level, and the interview was conducted by telephone interview method of 90% wireless and 10% wired, and the response rate was 9.7%. 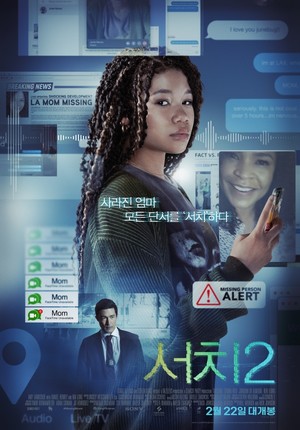