China News ServiceJanuary 17th reportIn a joint report, Russian Presidential Press Secretary Peskov said in an interview with CNN that the United States proposed to impose a new round of sanctions on Russia, including restrictions on Russian high-level officials, which may cause Russia and the United States. It is not in the interests of both Moscow and Washington to cut diplomatic relations.

He also stressed that the United States would make a “big mistake” by taking this step. To this end, Peskov hopes that the US official will answer a question, “Can you give an example, when the sanctions solved the problem?”

Peskov also said that NATO is not a pigeon that represents peace, stability and prosperity, but a “confrontation tool” that is pressing closer to the Russian border.

Peskov stressed that Russia believes it is necessary to deploy troops near the Russian-Ukrainian border in the face of tensions. Russia will not take military action to threaten anyone, but as NATO continues to expand, Russia will be forced to take countermeasures.

Recently, relations between Russia, the United States and NATO have continued to be tense over the Ukraine issue. Russia and Ukraine have deployed a large number of military personnel and equipment in the border areas of the two countries, and the United States and Ukraine have claimed that Russia may be preparing to “invade” Ukraine. In this regard, Russia has repeatedly denied it, emphasizing that NATO activities threaten Russia’s border security, and Russia has the right to mobilize troops within the territory to defend its territory. Russia held intensive talks with the United States, NATO and the OSCE on security issues last week, but they failed to achieve a breakthrough. 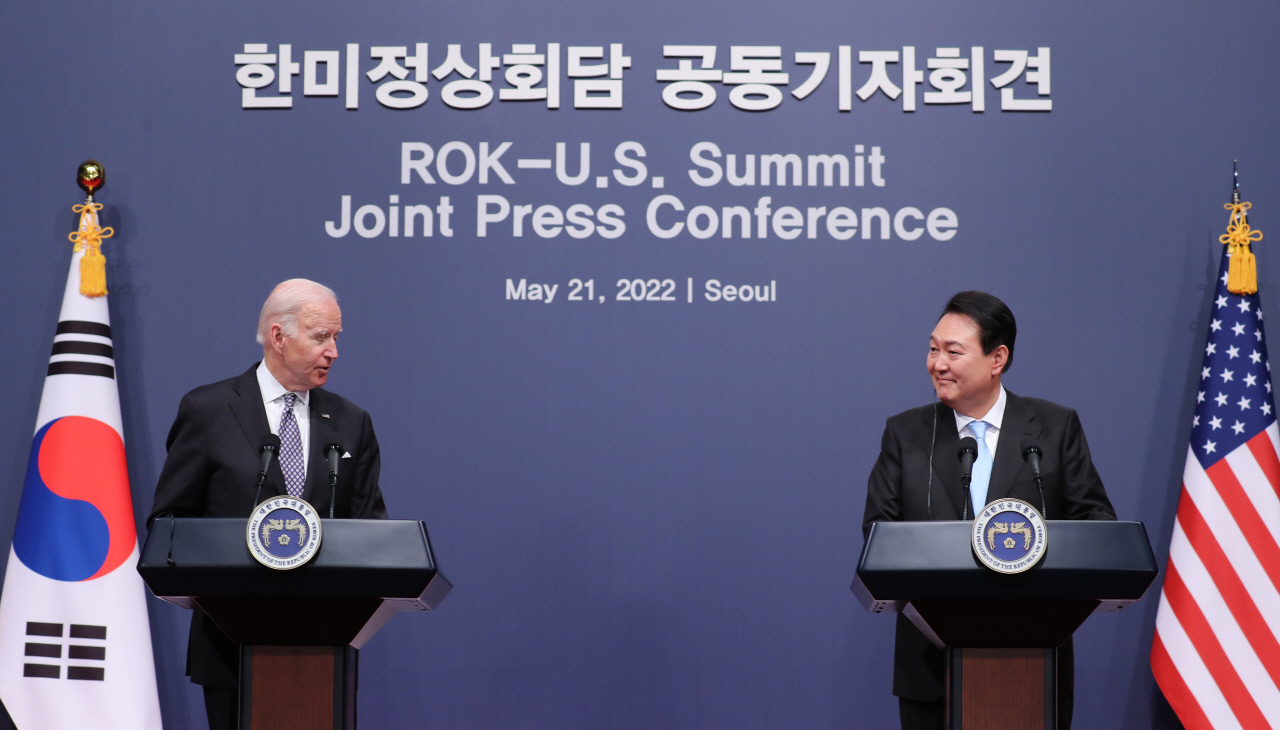 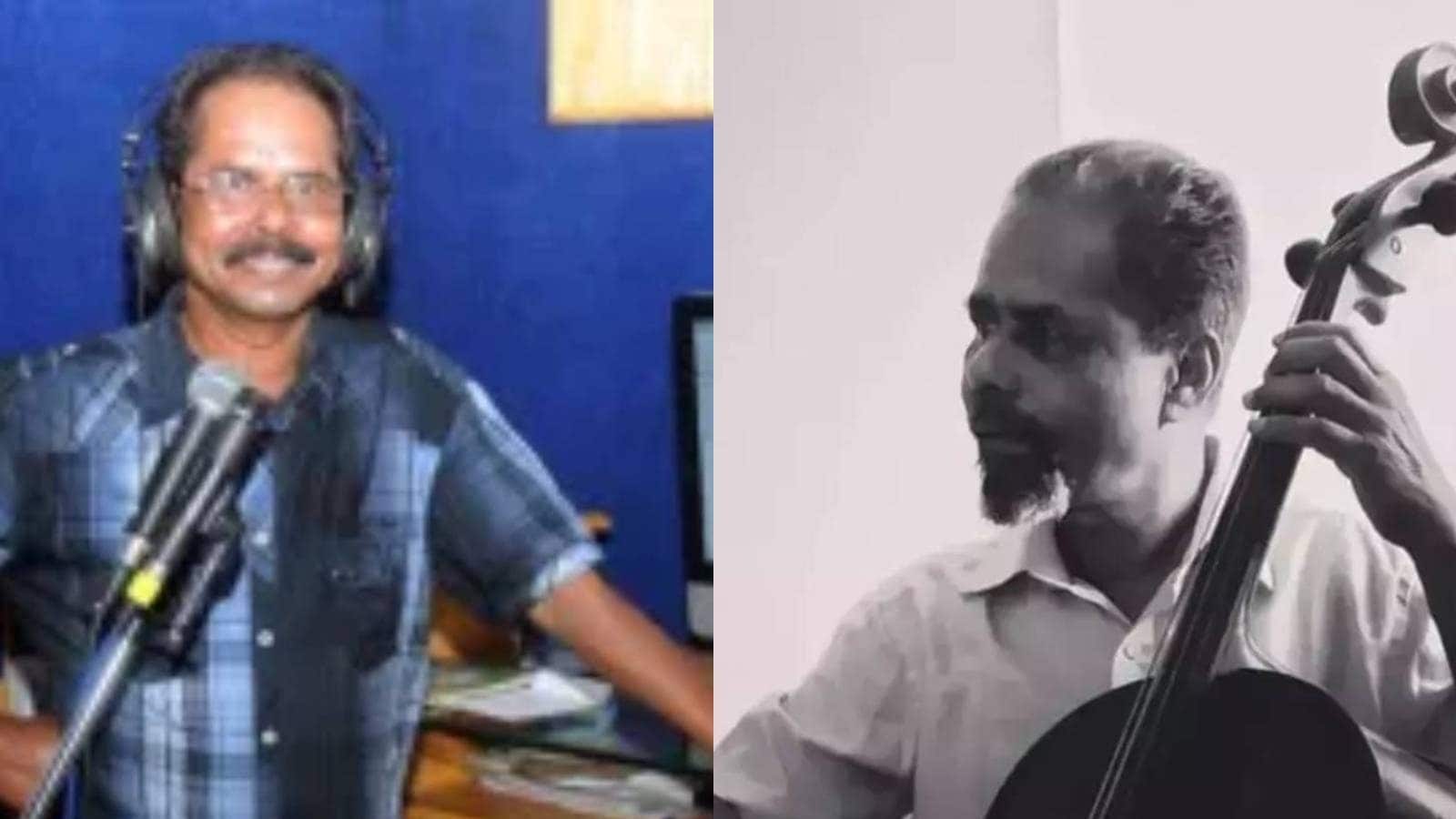