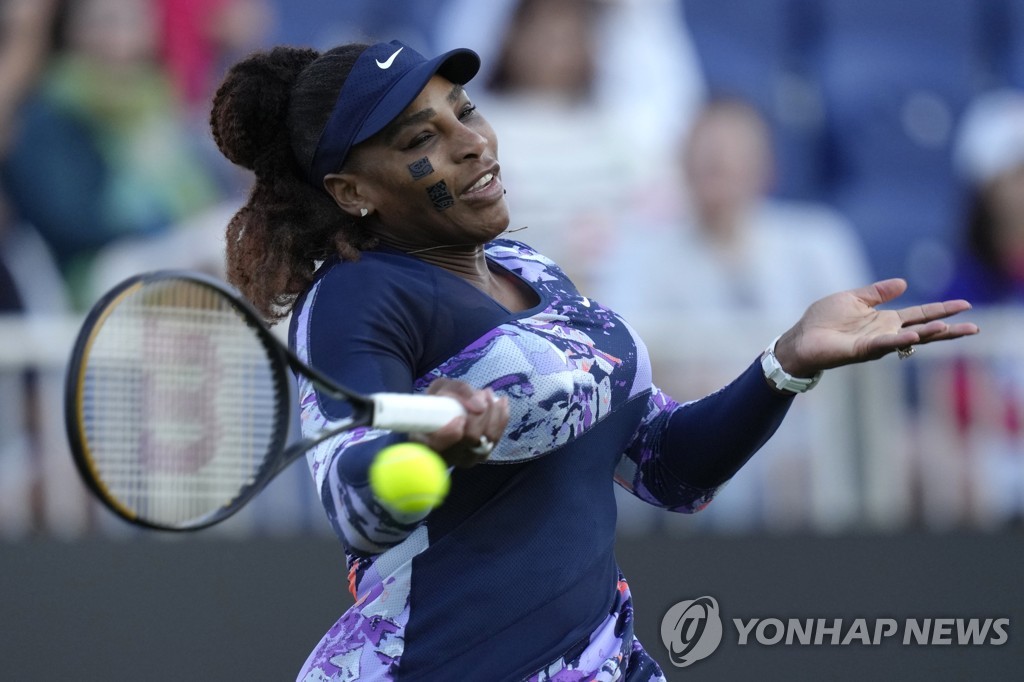 (Seoul = Yonhap News) Reporter Dongchan Kim = Serena Williams (41, USA), who returned to the court after a year, advanced to the semifinals of the women’s professional tennis (WTA) tour tournament doubles.

Williams played in the doubles quarterfinals on the fourth day of the WTA Tour Ross Sea International ($ 775,900) held in Eastbourne, England on the 22nd (local time) in a group with Oz Javert (Tunisia), Aoyama Shukō (Japan)-Chan Haojing(Taiwan) defeated Zhao 2-0 (6-2 6-4).

Williams, who appeared in the official tournament for the first time in a year since last year’s Wimbledon, won two straight victories and brightened the prospect of Wimbledon next week.

Williams, who had been away for a year due to injuries, etc., was currently ranked 1,204 in the world rankings in singles and doubles, and played in both this tournament and Wimbledon as a wildcard as an invited player.

In this tournament, he will only play in doubles to warm up, and he will go to the singles at Wimbledon, the third major tournament of the season, which will start on the 27th in Wimbledon, England.

“I was worried about whether I would be able to stand on the court again,” Williams said in an interview during the tournament.

He is competing in this competition with a black patch on his face to relieve respiratory inflammation in the nose.

If Williams wins Wimbledon this year, he will win 24 majors in singles alone, setting the record for most ties in this category.

Williams’ latest major singles win was at the Australian Open in January 2017, before she gave birth to a daughter. Since his birth, he has reached the Wimbledon and US Open finals in 2018 and 2019, but has finished runner-up all four times.