Top Posts
Park Hang-seo and Shin Tae-yong “Let’s go together,...
thejas-acts-with-manju-varrier-in-vellarikkapattanm-movie | ‘I want to see Manju Warrier’;...
Target! full spec laptop Year-end gifts to yourself...
Thai stocks today, 8 Dec. 64, close the...
Mullaperiyar Dam: Midnight opening; Kerala to meet in...
Is it worth it! Seng girl unpacks a...
“Dare to decline” Shinjo’s offer “Oh, it’s over.”...
‘The Power of Tada’ begins the Thai Iron...
Tenchimu, excited about the treatment of a popular...
The growth rate of household loans in the...
Home World With Corona UK masks again… Prime Minister’s booster shot is a key synthesis
World

Government advisory scientists “Prepare now for quarantine regulations…the greatest effect of telecommuting”
‘Plan B’ Controversy draws a line to strengthen government regulations… Johnson: “There will be no further lockdowns”

Following the UK medical community’s demand for reintroduction of quarantine regulations, scientists advising the government have advised that they prepare now so that they can immediately strengthen regulations in the event of a rapid spread of COVID-19.

According to the minutes of the 14th meeting released on the 22nd (local time) by the Emergency Scientific Advisory Group (Sage), which advises the government to respond to COVID-19, experts said, “Policy work on the possibility of re-introducing quarantine regulations should be done now. It can be used immediately if necessary in case of rapid spread.”

They predicted that the number of COVID-19 hospitalizations this winter is unlikely to increase more than the peak in January of this year, when the number of hospitalized patients reached about 4,000 a day.

But if people’s behavior quickly reverts back to pre-COVID-19 and vaccine efficacy weakens significantly, he warned, there is a risk of a rapid increase in hospitalizations. 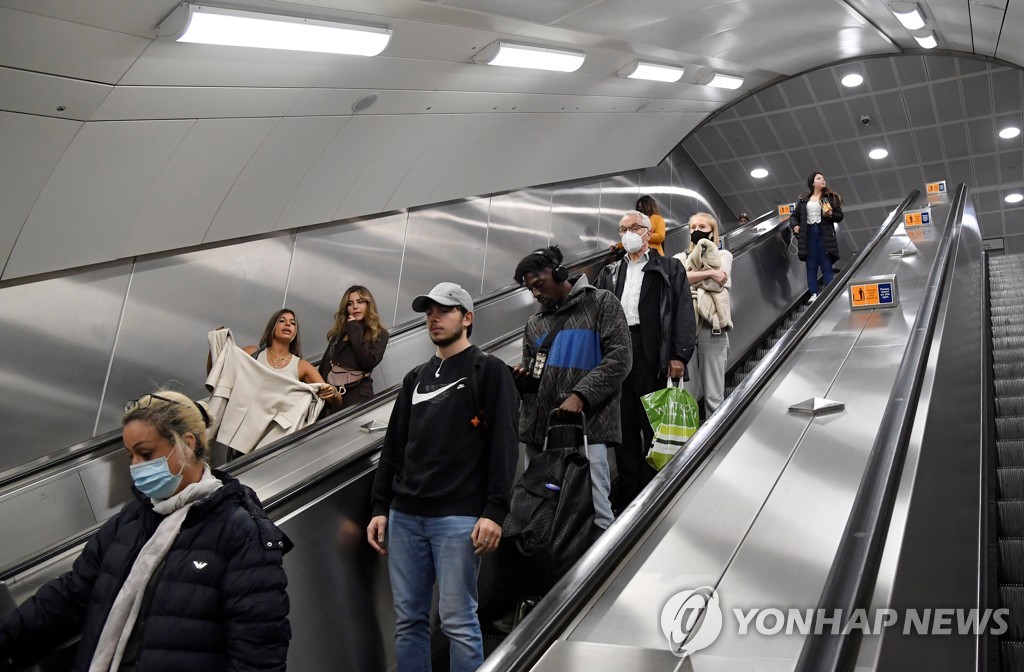 Sage experts emphasized the importance of early response, saying that early intervention in the spread of COVID-19 reduces the need to maintain more stringent and high-impact measures for longer periods of time.

He also said that more intervention than when the number of confirmed cases is at a low level is necessary to prevent the virus from spreading at a high level.

Of the measures currently being discussed, the reintroduction of telecommuting would be the most effective in preventing the spread, they added.

The effects of flu, other viruses, or emerging mutations are not taken into account in this forecast.

They said the current number of confirmed cases and hospitalizations in the UK is much higher than in other European countries, where quarantine regulations are maintained and vaccination rates are high.

Sage experts are concerned about the emergence of new mutations and becoming a global dominant species, a very realistic possibility.

In the UK, the introduction of Plan B has become a hot topic as the number of new confirmed cases of COVID-19 recently surpassed 50,000 a day.

Plan B includes introduction of vaccine passes, mandatory wearing of masks, and recommendations for telecommuting.

There are many voices in the medical field and opposition parties to introduce it, but the government is holding on that there is no need for it right now.

Foreign Minister Liz Truss said on the same day that “Plan B” demand is different from last year thanks to the vaccine. . 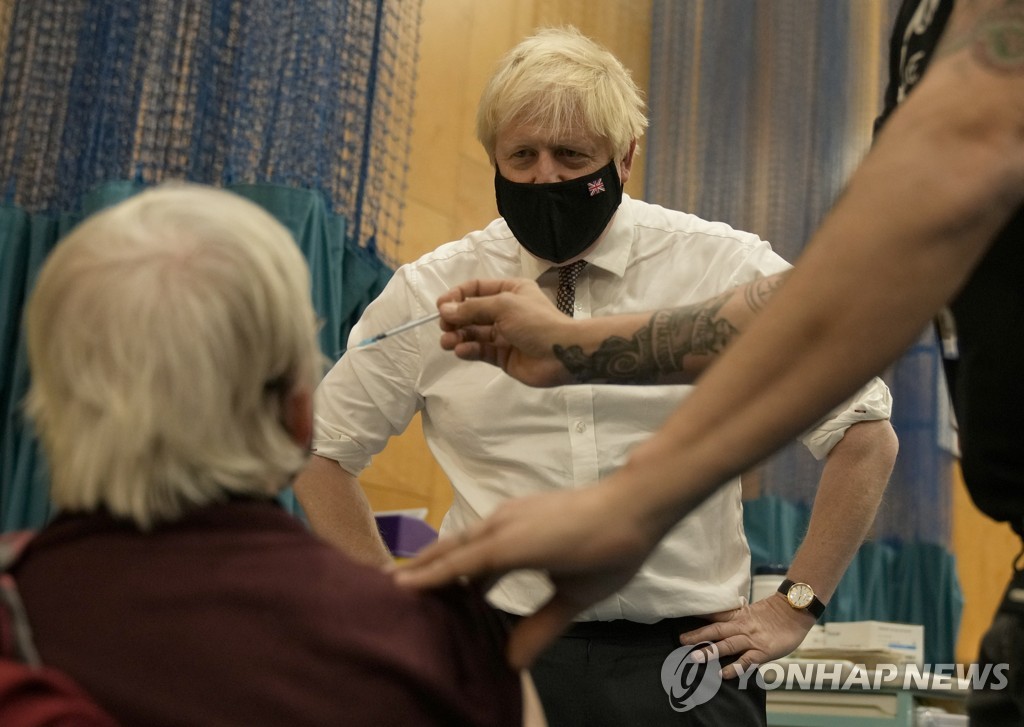 Instead, the UK government is gearing up for vaccination.

Promotion of booster shots for people over 50 years of age started across the UK today.

Prime Minister Boris Johnson visited a vaccination center in London on the same day and said, “The booster shot is the key message.”

When asked about the possibility of a winter lockdown, Johnson said “as of now, there is nothing to indicate that it will happen.”

When asked if failing to make a telecommuting recommendation is ignoring the advice of scientists, Johnson said: “We review all measures at all times.

“We will do whatever we can to protect the public,” he added.

The UK had 223,816 vaccinations the day before, but at the current rate, the 30 million booster shot will not be completed until March next year, The Times reported.

In the UK, the number of COVID-19 infections has increased recently, and the rate of adherence to social distancing and wearing a mask is gradually falling.

According to the National Statistical Office, the rate of COVID-19 infection last week was 1 in 60, higher than 1 in 65 in the previous week.

The number of hospitalizations was 1,65 as of the 18th, exceeding 1,000 for the first time in over a month since the 9th of last month.

More than half of the respondents currently go to work.

Meanwhile, the UK Health and Safety Administration (UKHSA) announced on the same day that it is investigating the possibility that ‘AY 4.2’, a sub-lineage mutation of the delta mutation (aka delta plus), is likely to spread more easily than the delta mutation.

However, he said there was no evidence that it would make symptoms worse or invalidate the vaccine.

The current Delta Plus share in the UK is 6%.

‘The SFI state secretary is sitting in the MLA chair today as a result of sweating with AISF’; AISF

Is the People’s Liberation Army researching and...