At the start of the original World of Warcraft: Wrath of the Lich King, players follow the main stem of Campaign Dragonblight to the battle of Wrathgate. This battle, the final part of the campaign, features cinematics in the first World of Warcraft game, and players will experience, with more vivid visuals, a passage that completely changes the grammar of the main storyline of World of Warcraft.

Terran Gregory, Lead cinematic narrative designer for the World of Warcraft development team, took on a commentary role in the video, Building Azeroth: The Gateway of Fury, released today. As well as telling anecdotes, he also spoke about the impact cinematics have had on visual storytelling in games after Ragegate.

The full story of the production of the cinematics that brought the game’s story to life and added a sense of immersion, such as the initial process of creating a cinematic using the in-game engine and using only in-game elements, and the content that the development team staff played the voice actors and characters directly at the time You can watch the video on the World of Warcraft YouTube channel. 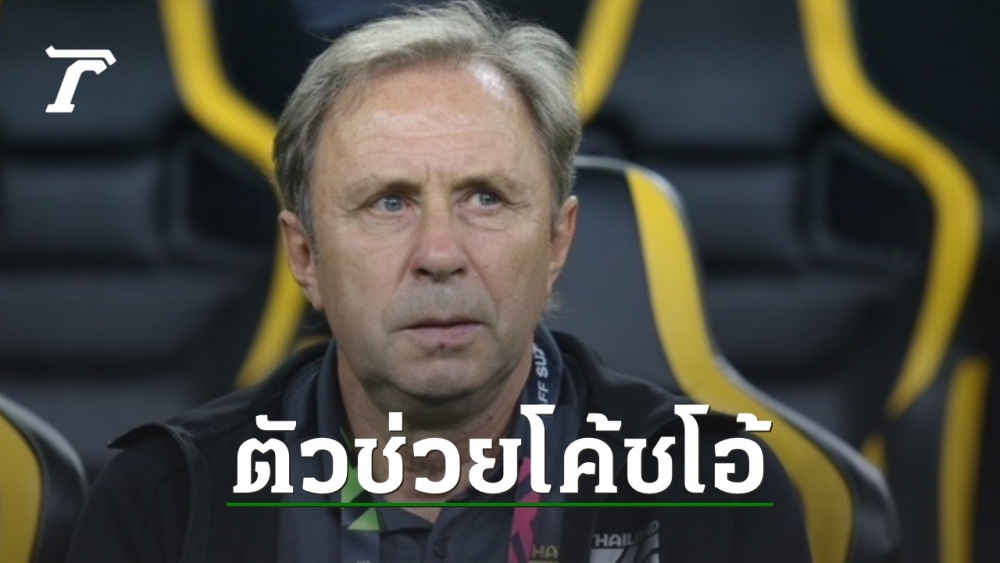 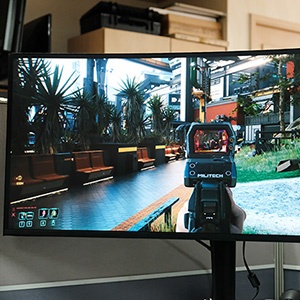 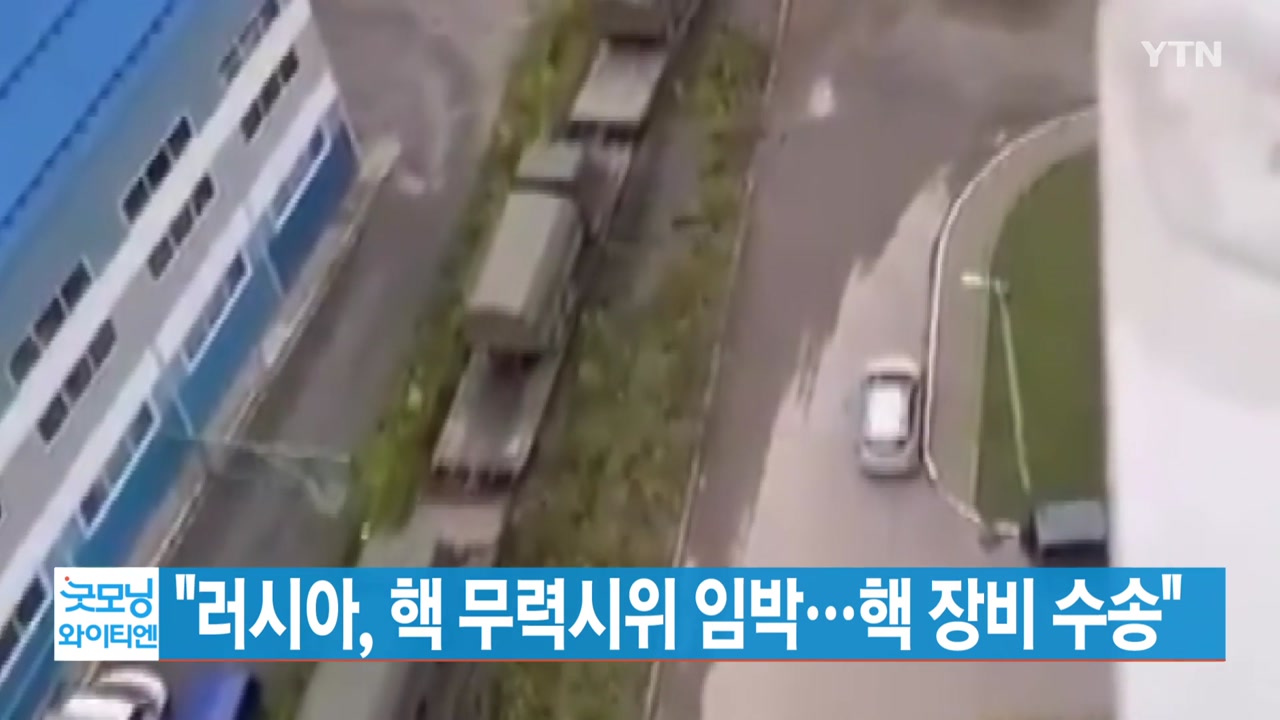