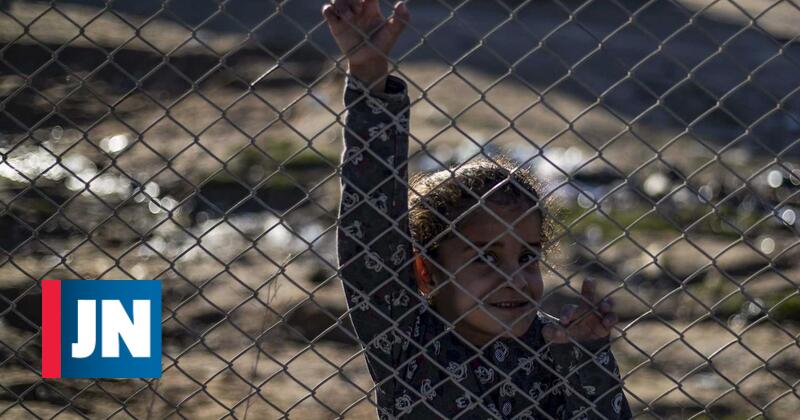 UN investigators have called for the repatriation of foreign extremists’ children detained in Syria in a report warning of violations of girls, torture and forced recruitment of boys, among other crimes.

The International Independent Commission of Inquiry (IOC) report on Syria, a body created in 2011 by the UN Human Rights Council, focuses for the first time only on children affected by the conflict.

Without coming up with estimates of the number of children killed in the conflict – the commission stopped counting several years ago because it could not confirm the numbers because it was unable to enter the country – the commission estimates that five million children have been displaced internally and abroad due to the conflict, being “deprived of their childhood” by violations on all sides.

The report states that most children are in a “precarious” situation and without identity documents.

Born in areas that were controlled by the Syrian opposition, children need to be re-registered “because documents provided by armed groups are not recognized by local authorities”.

The researchers, in their report released Thursday, urge their parents’ countries of origin to take “immediate steps to simplify the registration of children born in Syria to repatriate them.”

Following the defeat of the self-proclaimed “caliphate” of the radical Islamic State group in March 2019, the international community was confronted with requests for repatriation of relatives of extremist fighters captured in Syria and Iraq.

The return of extremists’ relatives, women and children, to countries such as Germany, France or Austria has been taking place droppers.

The United Nations commission warns in particular of the need for repatriation of unaccompanied children who have family members in their parents’ countries of origin.

“States have well-defined obligations on the protection of children who should not be stateless. Failure to respect this fundamental principle is a violation of these obligations,” IOC member Hanny Megally said in a statement.

Last November, a head of the UN High Commissioner for Human Rights, Marie-Dominique Parent, said that between 700 and 750 children, children of former Islamic State fighters, were being held in precarious conditions in the displaced persons camps in northeastern Syria.

In total, about 12,000 foreigners, including 4,000 women and 8,000 children, are based in three camps in the north-east of the country, according to statistics from the Kurdish authorities.

“States that have nationals in these camps know what’s going on inside,” said IOC President Paulo Pinheiro, saying it was “outrageous” that countries would not repatriate children more quickly from these “prisons.”

The conflict in Syria, triggered in March 2011 by Damascus’ crackdown on pro-democracy demonstrations, killed more than 380,000 people, including more than 115,000 civilians, and millions of displaced persons and refugees.

Italy seals off cities because of Coronavirus: “It is as if we were in Wuhan” – Panorama – Society