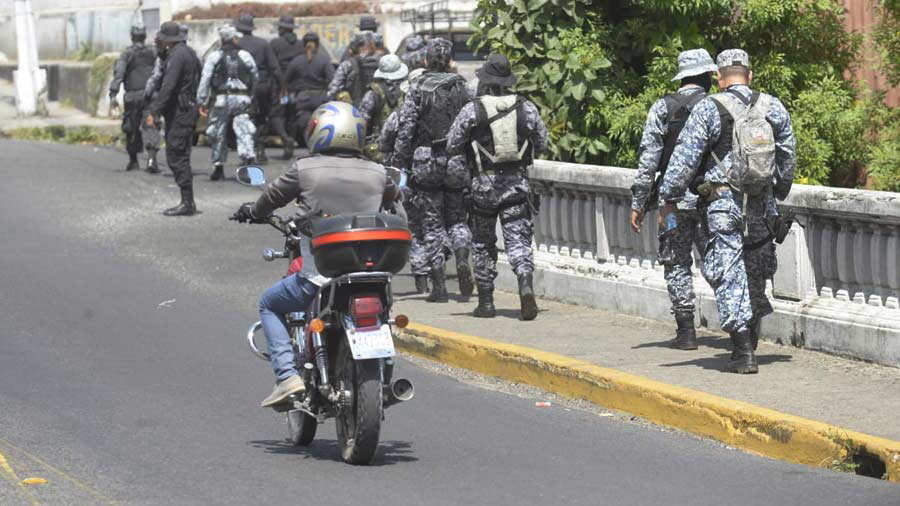 Nidia Díaz of the FMLN and Mauricio Vargas, of ARENA, affirm that the order is “verbal” and comes from the government to take them “by force” with the Army to the Assembly to approve the loan that Bukele asks for.

After the president Nayib Bukele convene, through the Council of Ministers, to an extraordinary session for Sunday, deputies of ARENA and the FMLN who did not attend the call, denounced that several security personnel arrived at their homes with the aim of taking them by “force” to the Legislative Assembly

One of the denouncing deputies was the FMLN fraction chief, Nidia Díaz, who said that at least 12 deputies of her fraction were besieged in their homes. “We condemn and denounce to the national and international community the persecution and political harassment of the deputies elected sovereignly by the people, by the Bukele government and we hold them responsible for any violation and run over them.”

He also added that the president’s actions undermined the Peace Agreements; the doctrine and nature of the Armed Forces; the independence of powers and the weights and counterweights of the democratic system. To the denunciation the deputy Cristina Cornejo was added. “Subjects and security forces have been stalking houses of deputies and deputies of the FMLN. We denounce these intimidations, ”he said.

While ARENA deputy Ernesto Vargas said that several soldiers They came to knock on the door of his house to communicate an alleged “verbal resolution.”

“We have been knocking on the door. They say they are verbal orders, but they are told: with verbal order, immediately withdraw, we are not going to access those proposals, ”explained Vargas, who added that they not only came to look for him but also other deputies of his party, including René Cuadra, Patricia Valdivieso and Ricardo Godoy.

Vargas described the moment they arrived at his house: “They knock on the door and come and ask if Fulano lives here, if he is there”

– We want to transfer an order, they said.

– We will not attend a verbal order, absolutely from anyone. If you want to see me you have to bring an order from a judge, or an order from the Board of Directors of the Legislative Assembly in which you can tell me something, but it is not you who are going to come to invade my privacy for orders that are totally out of the law, ”said Vargas.

Likewise, Patricia Valdivieso, deputy of ARENA, also told El Diario de Hoy that what happened to her person was a political persecution. “A patrol car arrived at my house, I wasn’t there but they parked in front of my house and rang the bell incessantly. I was not found, they called us and let us know. On Friday at 11:30 p.m., the police went to my parents’ house thinking it was my house, ”Valdivieso explained.

Deputies of the FMLN denounce Bukele before the FGR and the PDDH
Meanwhile, the FMLN filed two complaints yesterday before the Attorney General’s Office (FGR) against President Bukele for the crimes of sedition and rebellion, thus typified in the Criminal Code, article 341. They also denounced the former deputy and militant of New Ideas, Walter Araujo, for apology to commit sedition, article 342.

Díaz, of the FMLN, said they also went to the Human Rights Office (PDDH) to denounce the “interference and interference in the Legislative Assembly” by the Armed Forces.

“We also presented to the Constitutional Chamber a request from Habeas Corpus about the threats to physical freedom of our deputies and deputies to avoid illegal and arbitrary detentions. We hold Bukele responsible for the political persecution of deputies in general, ”he said.

The director of the National Civil Police, Mauricio Arriaza Chicas, who arrived at the legislative palace this afternoon, was asked about the complaint What did the deputies earlier this Sunday about the alleged harassment and persecution by the government. Given this, Arriaza denied the facts and said that the police institution does not lend itself to surveillance for any politician.

#The Savior The director of the National Civil Police, Mauricio Arriaza Chicas, makes statements about the security device that is maintained in the Legislative Assembly. Video: L. Lemus. 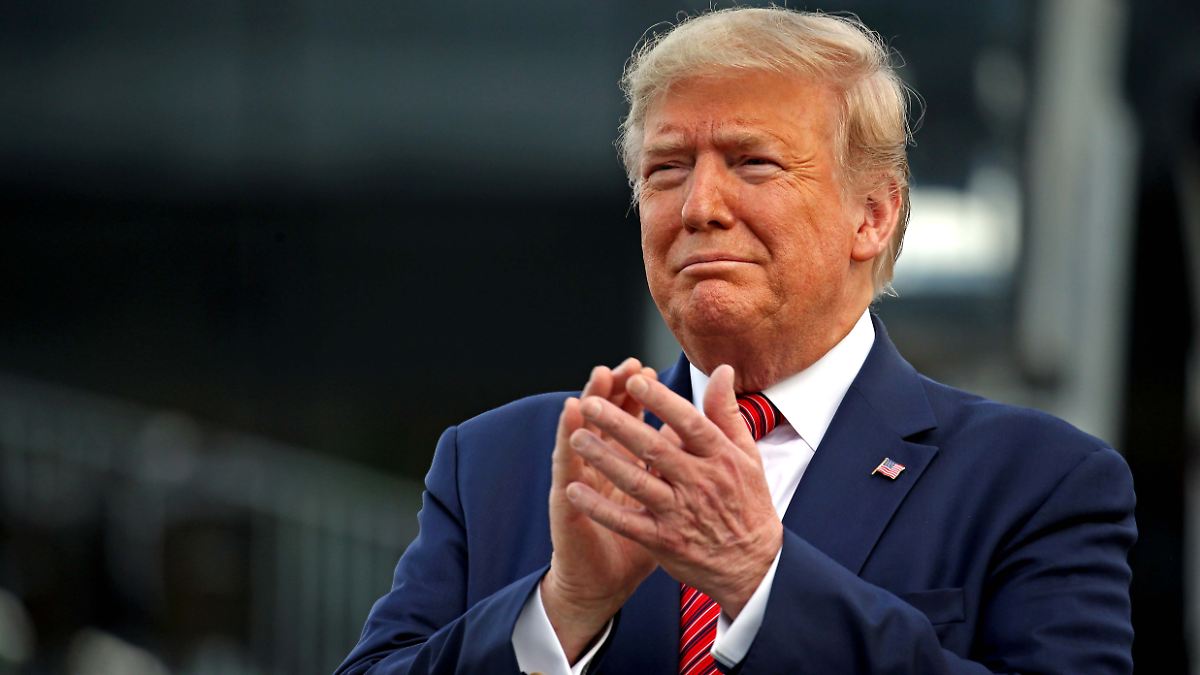