The Confederation has been representing the interests of the United States in Iran since 1980. The two hostile countries can communicate with each other via the Swiss embassy in Tehran. Even in the current crisis, Swiss diplomacy was active behind the scenes. A reconstruction.

On November 4, 1979, radical supporters of Ayatollah Khomeini, the leader of the Islamic Revolution, stormed the U.S. Embassy in the Iranian capital, Tehran. Fifty-two US diplomats were taken hostage to extradite Shah Reza Pahlewi, who had fled to the United States a few months earlier. The hostage-taking should last 444 days.

The representation of interests of the United States in Iran is probably the most important of the five so-called protective power mandates with which the Confederation has been commissioned.

According to the Federal Department of Foreign Affairs (FDFA), these mandates help to maintain “minimal relationships” between states that have broken ties with one another. Switzerland also acts as a “postman” between the United States and Iran, making it possible to transmit confidential messages between the two governments.

According to a report by the Wall Street Journal (paid article), this was also the case in the recent crisis between the United States and Iran. The exact reconstruction of the events by the “Journal” enables a fascinating look at the decisive role that Swiss diplomacy played in this.

Baghdad, Iraq: In the early morning hours, Ghassem Soleimani, commander of the Kuds Brigades, coming from Damascus, lands in the Iraqi capital. Shortly after his convoy, consisting of two vehicles, left the airport premises, he was shot at by a US MQ-9 Reaper – under the direct orders of US President Donald Trump. Soleimani and his nine-person entourage are dead on the spot.

The general is considered the second most important man of the Iranian regime after revolutionary leader Ayatollah Ali Khamenei. His killing, that much is clear, means a further escalation in the already tense relationship between the United States and Iran.

Tehran, Iran: A fax machine begins to rattle in a hermetically sealed room in the Swiss embassy on Sharif Manesh Avenue. Few senior embassy staff have access to this room. The fax arrives in Bern and is transmitted to the Swiss government via an encrypted communication channel.

The content of the fax: “Don’t escalate” – don’t escalate. The message was written by the United States government in Washington. The news is delivered to the Swiss embassy in Washington a few minutes after the Pentagon officially confirms Soleimani’s killing. From there, the words find their way via secure channels to the EDA in Bern, from where the fax is sent to Tehran.

Markus Leitner, the Swiss ambassador to Iran, immediately goes to the Ministry of Foreign Affairs of the Islamic Republic. There he is received by Iran’s Foreign Minister Jawad Sarif and personally delivers the message from Washington to him.

Baghdad, Iraq: The situation in the Middle East appears to be escalating dramatically. In the Iraqi capital, thousands of demonstrators chant “Death for America”. Missiles hit the high-security green zone in central Baghdad, where the U.S. embassy is located.

Iran’s top leader Ajatollah Ali Khamenei announces “severe revenge” for the killing of Soleimani. The United States is moving hundreds of additional soldiers to Kuwait to prepare for a major armed conflict in the region.

On Twitter, both sides are becoming increasingly shrill. US President Donald Trump announced that the US had prepared a list of 52 destinations within Iran, including places of great cultural value. If Iran attacks American citizens or institutions, the targets on the US list would be “attacked very quickly and very devastatingly”.

Iranian Secretary of State Jawad Sarif, for his part, describes his US counterpart Mike Pompeo on Twitter as a “clown disguised as a diplomat”. The end of the “sinister presence” of the USA in the region is near.

The war drums are getting louder, it seems. But Foreign Minister Sarif, who strikes a martial note on Twitter, calls the Swiss ambassador on the same day. The tone of the message that Markus Leitner sends to Washington via Berne is significantly more reserved than the Iranian regime’s public statements suggest.

“When tensions with Iran were high, the Swiss played a helpful and reliable role that both sides appreciated,” a senior US official told the Wall Street Journal.

The dangerous escalation between the United States and Iran seems to be subsiding for now. An Iranian rocket attack on two U.S. military bases in neighboring Iraq on Wednesday resulted in no casualties and minor damage. The Iranians had decided to warn the United States – this time via the Iraqi government. The United States refrained from responding militarily to shelling at its military bases – and Tehran has not carried out any significant attacks since then.

The communication channel provided by Switzerland is still being used by both sides, as the Wall Street Journal writes. Former Swiss ambassadors to Tehran told the newspaper that the communication route via Bern was effective because the US and Iran knew that the messages would be sent confidentially, quickly and only to the intended recipients. The news are each “precise, diplomatic and free of emotions”.

The last time the Swiss protective power mandate for the United States made headlines in Iran last December. An exchange of prisoners between the two countries took place at Zurich Airport. Swiss diplomats choreographed the handover of the prisoners on the tarmac. Meanwhile, Brian Hook, the U.S. special envoy to Iran, and Secretary of State Jawad Sarif were waiting on the premises of Kloten Airport to receive their citizens.

For months, Bill Richardson, a former United States ambassador to the United States and an experienced crisis diplomat, helped facilitate the exchange of prisoners between the two hostile states. The Swiss channel has become enormously important because the EDA diplomats could ensure that tensions are reduced in the short term: “It is the only usable channel that we currently have”.

There are new tweets circulating on Today’s kids will never know on Twitter, which will probably make you very nostalgic.

If you are over … say 20 years old, you will still know the situations. Otherwise you might have to ask the adults. 😉

Hold the heavy, soft ball in your hand. What a pleasant feeling!

Share your memories with us! Incidentally, “Ok Boomer” is not one of them. 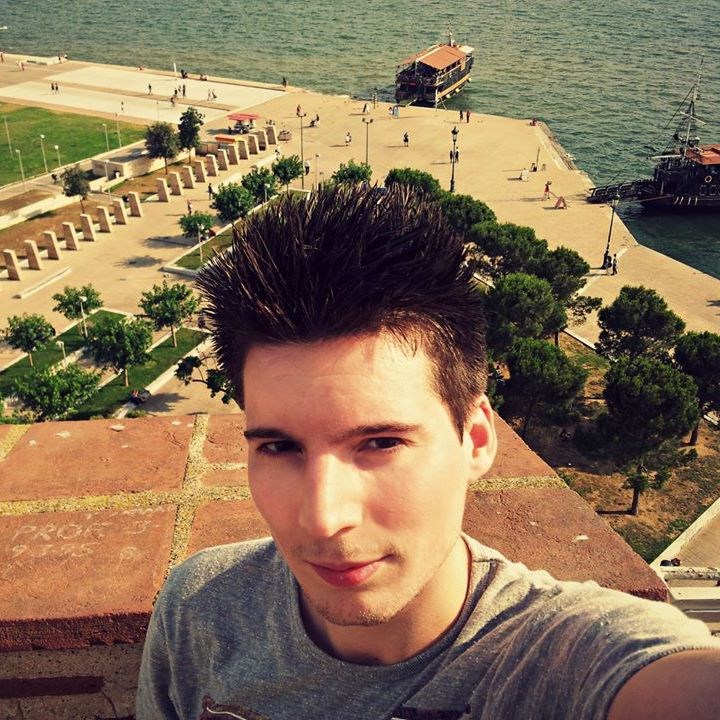