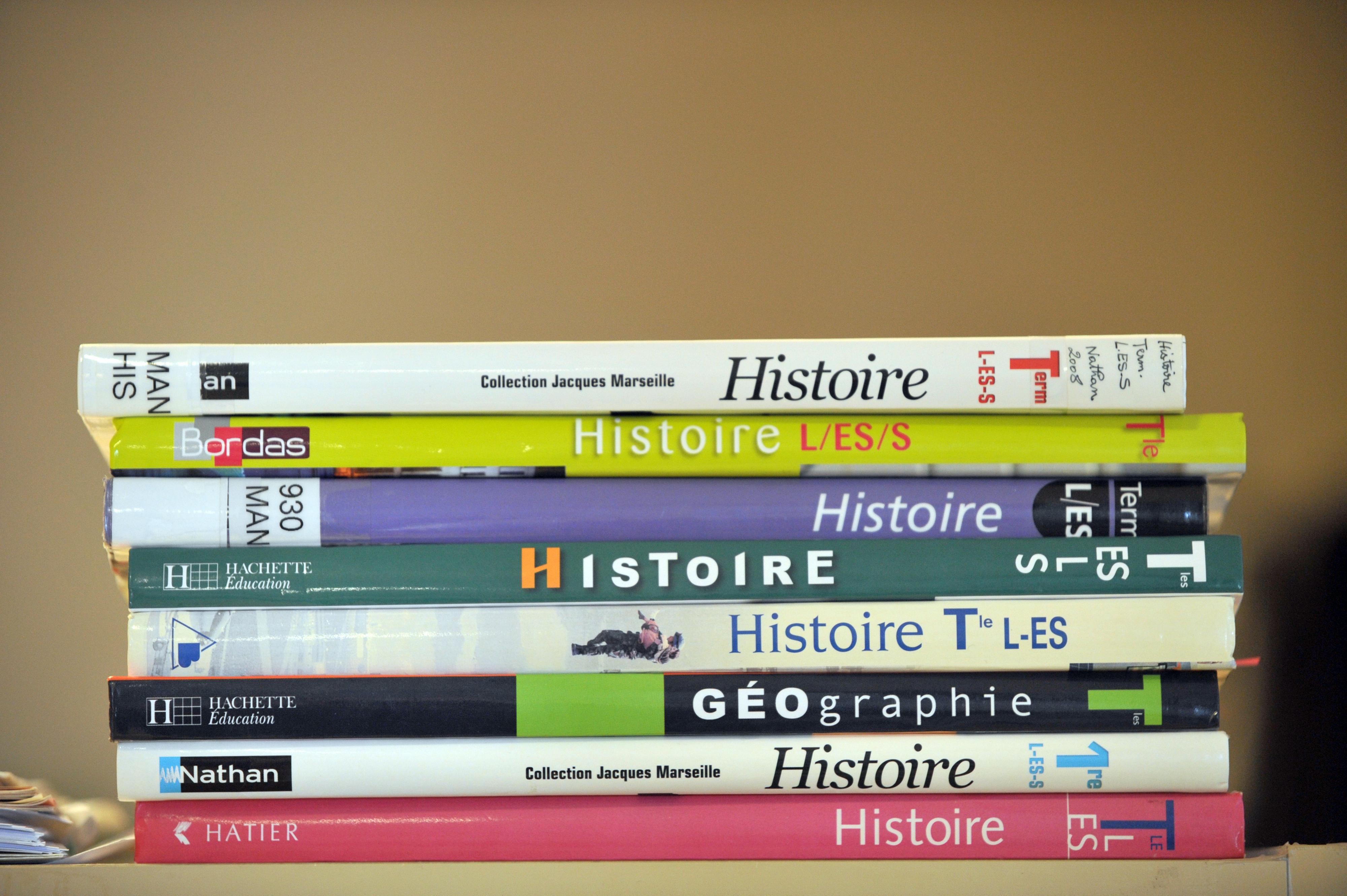 In a manual called “History of the 20th century in cards“, A chapter devoted to conflicts in the Near and Middle East recalls the events of September 11 and believes that”this world event” has been “probably orchestrated by the CIA (secret services) to impose American influence on the Middle East“.

Published by Ellipses, the work was denounced by the association of history and geography teachers Les Clionautes and by the Observatoire du conspiracisme, a site working against conspiracy theories. Despite the interrogative form, this sentence “surreptitiously insinuates“A conspiracy thesis, deplores Rudy Reichstadt, the founder of the Observatory, in The world.

»See also – Conspiracy is gaining ground among the French

A “manual of circumstance” surfing on “the anxiety market”

Intended for students of preparatory classes and Sciences Po, the passage was discovered by a young girl preparing for the competition. Daughter of a history teacher, she sent a photo from page 204 of the book to her father, explains to Figaro Bruno Modica, spokesperson for the Les Clionautes association. Member of the association, the pupil’s father then published the photo on the very closed Facebook group of the association. The post has 150 comments today.

Other passages from this “circumstances manualAsk question. Later in the chapter, Daesh is described as practicing “blind terrorism with an apocalyptic aim like Nazism“. A comparison “to say the least objectionable“, denounces Bruno Modica.

Jean-Pierre Rocher, the author of the book, has “probably copy and paste on a bad site, which can happen with some academics“Says Bruno Modica. A situation which, according to him, should serve as a lesson to his colleagues, who should not expect a real rereading from the publishers publishing such works:The Ellipses collection textbooks pay their authors very poorly, and they treat them poorly. They publish a lot, they surf on the “anguish market”, and on stress and pressure related to all the problems facing the education system, in particular on the organization of the continuous bac EC3. The goal is to be the first in the bins. Ellipses therefore produces quickly and cheaply, thus producing “prostheses”, ready-made sheets, which the kids buy thinking that they will succeed because they paid 12 euros“. Books which, according to Bruno Modica, bring no added value to textbooks.

The publishing house said on Monday, January 20, that it was publishing a “formal fixOn his website and in copies of the book which have not yet been distributed in bookstores. The author, a graduate of Sciences Po, was in his sixth title with the editor. “We have proofreading and supervision processes, but we let this baseless sentence pass, against our scientific values“Said Brieuc Bénézer, CEO of Ellipses, in Le Monde. On the official Ellipses website, when purchasing the book in question, we can read that the author wishes to delete the controversial phrase because it “echoes conspiracy theories devoid of any factual foundation, and should never have been used in this book. It does not reflect the editorial line of Ellipses or the position of its author.“.

A historical aberration which, for Bruno Modica, points to the urgency to set up a real reflection on conspiracy theses within schools:Every day I hear students talking about these conspiracy theories. Pass when it is the students, but when we read that in textbooks … (…) It must be understood that these are not only ideas of counters, they are political theses that are part of an approach – that of creating a climate which is deleterious. (…) Beyond my job as a history-geography teacher, my fight concerns public debate and the teaching of history: it should not be left to ideologues“.

Today, according to an Ifop study for the Jean Jaurès Foundation and the Conspiracy Watch observatory, 79% of French people believe in at least one conspiracy theory, young people being, according to the study, the most sensitive to these theories: those under 35 are twice as likely as those over 35 to adhere to at least seven conspiracy theories.