Ukraine comments on the cause of the crash – three Germans killed

In the midst of the military escalation of the conflict between the United States and Iran, a Ukrainian passenger plane crashes near Tehran. The Foreign Minister from Kiev reports three Germans among the 176 fatalities.

eA Ukrainian passenger plane crashed near the Imam Khomeini airport in the Iranian capital Tehran on Wednesday morning. According to the aid organization Iranian Crescent, all inmates were killed. According to the Prime Minister of Ukraine, Oleksij Honcharuk, the Boeing 737 carried 167 passengers and nine crew members, for a total of 176 people. According to the Ukraine, there were no survivors.

According to Ukrainian information, the crash is due to an engine failure and not an attack. The Ukrainian embassy in Iran said “terrorism” was not the cause of the crash.

According to Ukrainian information, three Germans are said to have died as a result of the crash. The Ukrainian Foreign Minister Vadim Pristaiko said on Twitter With. The Federal Foreign Office said on request: “Our embassy in Tehran is making every effort to clarify.”

The ministry announced Wednesday that 82 people from Iran were on board, 63 from Canada, 11 from Ukraine, 10 from Sweden, 4 from Afghanistan and 3 from the UK. According to Russian media, the Ukraine International Airlines plane was on its way from Tehran to Kiev and crashed shortly after departure.

Ukrainian President Volodymyr Selenskyj warns against speculation about the cause. “I ask everyone very much to refrain from speculation and the distribution of unchecked versions of the disaster to the publication of official information,” he wrote on Facebook. He announced that the passenger list should be published. “We will clarify who really got on the plane so that there are no deviations.”

The Iranian authorities have given details of the possible cause of the crash. One of the jet’s engines caught fire, Kassem Binias, a spokesman for the Ministry of Road and Transport, said after a report by the official Irna news agency. The pilot then lost control of the aircraft.

Boeing responded shortly after the crash with a tweet: “We are aware of the media reports from Iran and we are currently gathering more information.”

Zelensky was deeply shaken by the crash of a passenger plane in Iran. “Terrible news from the Middle East,” he wrote on Facebook Wednesday morning. “My sincere condolences to the families and friends of all passengers and crew members.”

The aircraft with the flight number PS752, which started shortly after 5 a.m. local time, crashed into an open field near the Tehran suburb of Parand. The plane should have landed in the Ukrainian capital, Kiev, around 8 a.m. local time.

Shortly after the Iranian missile attacks on military bases in Iraq, the American aviation authority FAA banned US aircraft from using airspace in parts of the Middle East. Aircraft registered in the United States may no longer operate over the Persian Gulf, the Gulf of Oman, Iraq and Iran “due to increased military activity and increasing political tensions”, said a statement on Tuesday (local time). There is an increased risk that a flying object will be misidentified.

“The machine was still relatively new”

According to an expert, the Ukrainian passenger plane is a relatively new Boeing 737-800 twin-engine jet. “The machine was delivered in 2016, so it was still relatively new and had no other previous owners,” said accident researcher Jan-Arwed Richter from the Hamburg JACDEC aviation safety office. It is by far the most serious crash of a Ukrainian civil machine. “The accident was the first fatal accident since Ukrainian International Airlines went into operation in 1994,” Richter said.

The Boeing 737-800 aircraft is a medium-haul aircraft of the kind used by airlines worldwide. It is one of the most modern versions of the tried-and-tested aircraft – but should not be confused with the Boeing 737 Max, which was banned worldwide after two serious crashes. 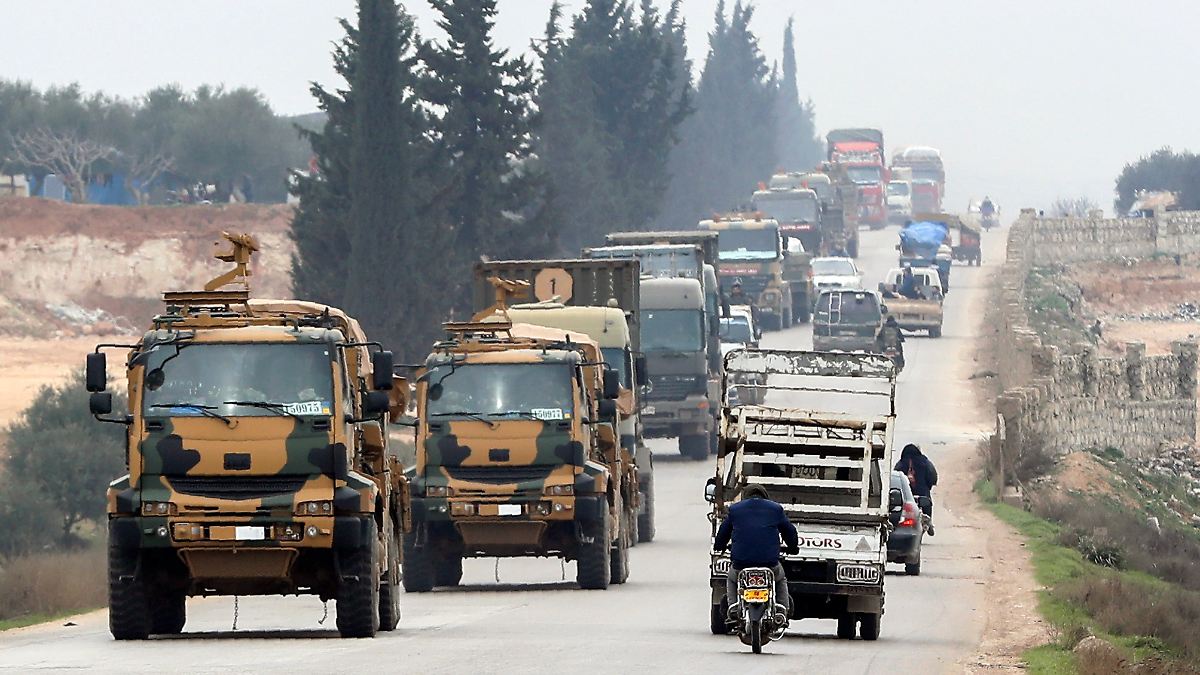 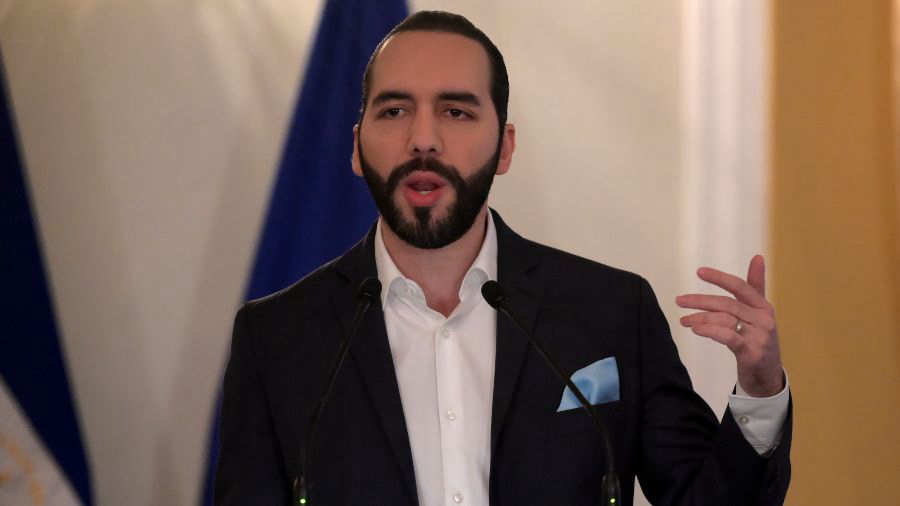 Syria. Tension between Turkey and Russia leads to new wave of migrants