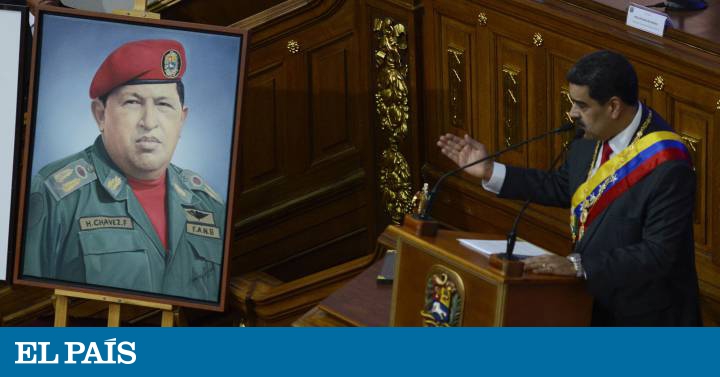 Nicolás Maduro has confirmed that this year parliamentary elections will be held in Venezuela with a date still to be specified. The president said on Tuesday that he will offer guarantees so that they are transparent and that they will be subject to international scrutiny, for which he invited the European Union (EU) and the UN to monitor the elections. Maduro pledged to do so during the accountability he makes every year to the Chavez National Constituent Assembly, the entity he created after ignoring the National Assembly, a majority opposition.

“I invite the entire world to the elections. With this electoral power, the opposition triumphed in the 2015 legislative elections. But if they want more guarantees, I agree, ”said Maduro, who pointed out that the only actor who will not be invited is the Organization of American States (OAS) , whose general secretary, Luis Almagro, described as “garbage.”

The Chavista leader has remarked the crisis of the legislative power after the self-proclamation of the dissident opposition deputy Luis Parra as president of the National Assembly and the renewal of the position by Juan Guaidó. As if he was not involved in his pregnancy – Parra has the support of Chavismo – he has offered to promote a dialogue to solve the problem of the presidency of the National Assembly, for which he has made an invitation to dissenting opposition leaders of the National Dialogue Board, a minority sector of the opposition. He has said that his adversaries, in particular Juan Guaidó, whom he did not cite by name throughout the speech, were “discredited leaders, who only accumulate errors and failures and have nothing to say to the country. This opposition crisis is the tip of an iceberg. ”

The Bolivarian leader has used the occasion to deploy the entire protocol pomp of the State and let people know who is in charge in Venezuela, regardless of the isolation and widespread international questioning of his Government. Representatives of the diplomatic corps of their allies were present at the event: Cuba, Russia, Iran, China and Nicaragua.

A military stop has escorted Maduro’s walk from Plaza Bolivar, accompanied by his wife, Cilia Flores, Diosdado Cabello, second man of the regime, and military commanders of each of the Armed Forces bodies. Outside the legislative palace, his supporters concentrated on a modest demonstration. Upon entering, Maduro has been received by a group of musicians from the National System of Youth Orchestras who sang “the soul llanera”, a traditional tune of the country. Maduro has been presented at all times as “Constitutional president, head of state and commander in chief of the Armed Forces.” It is not trivial if one considers that about 60 countries recognize Juan Guaidó as interim president of Venezuela.

Maduro has begun his speech by answering, without naming it, to Victor Hugo Basabe, bishop of Barquisimeto, who hours before had charged heavily against him. With a restrained, but irritated tone, Maduro has demanded that he not politicize “the citizens’ creed” and asked for “respect” of the priests for the political convictions of the citizens. In the procession of the Divine Pastora, the most massive religious event in the country, Basabe had questioned the legitimacy of Maduro and dissident opposition politicians accused of being bribed. These statements can be considered the strongest of the Venezuelan clergy against Chavism.

In referring to Luis Parra and the opposition dissent, Basabe has said that Venezuela was a country “victim of the merchants of politics, who have sold for four currencies and have slavishly decided to make themselves available to the main causes of the tragedy that lives the people ”, and then accuse the Armed Forces of being“ politically biased (…) they have betrayed their democratic oath and have turned cowardly against a people that cries out for their rights ”.

Maduro has taken advantage of his speech to the nation to go back to the tense 2019 and blamed the presidents of Colombia, Iván Duque; from Chile, Sabastián Piñera; and Brazil, Jair Bolsonaro, of conspiring repeatedly to try to overthrow him, calling them “fascists.” The Venezuelan president has celebrated having defeated all opposition attempts to remove him from power and made a special call to the Armed Forces and the Bolivarian National Militia to remain loyal to the Chavista legacy.

The main objective of Maduro’s attacks, however, has been Juan Guaidó, whom he has ridiculed several times, and “the American Empire”, the United States, whom he has accused of being behind all the country’s problems and orchestrating a “Criminal blockade” that causes the collapse of the economy The Chavista leader has not abounded on the collapse of oil production, mass migration of people across the border and hyperinflation as a chronic phenomenon of the economy.

It has been a read speech in which Maduro has had to make several inflections to recognize the ravages caused in the population by the national blackout in March, the collapse of all public services, and deficiencies in medical care. Males of which he said “be aware”, promising improvements “without excuses” in the future, and claiming at all times the assistance programs of Chavismo. 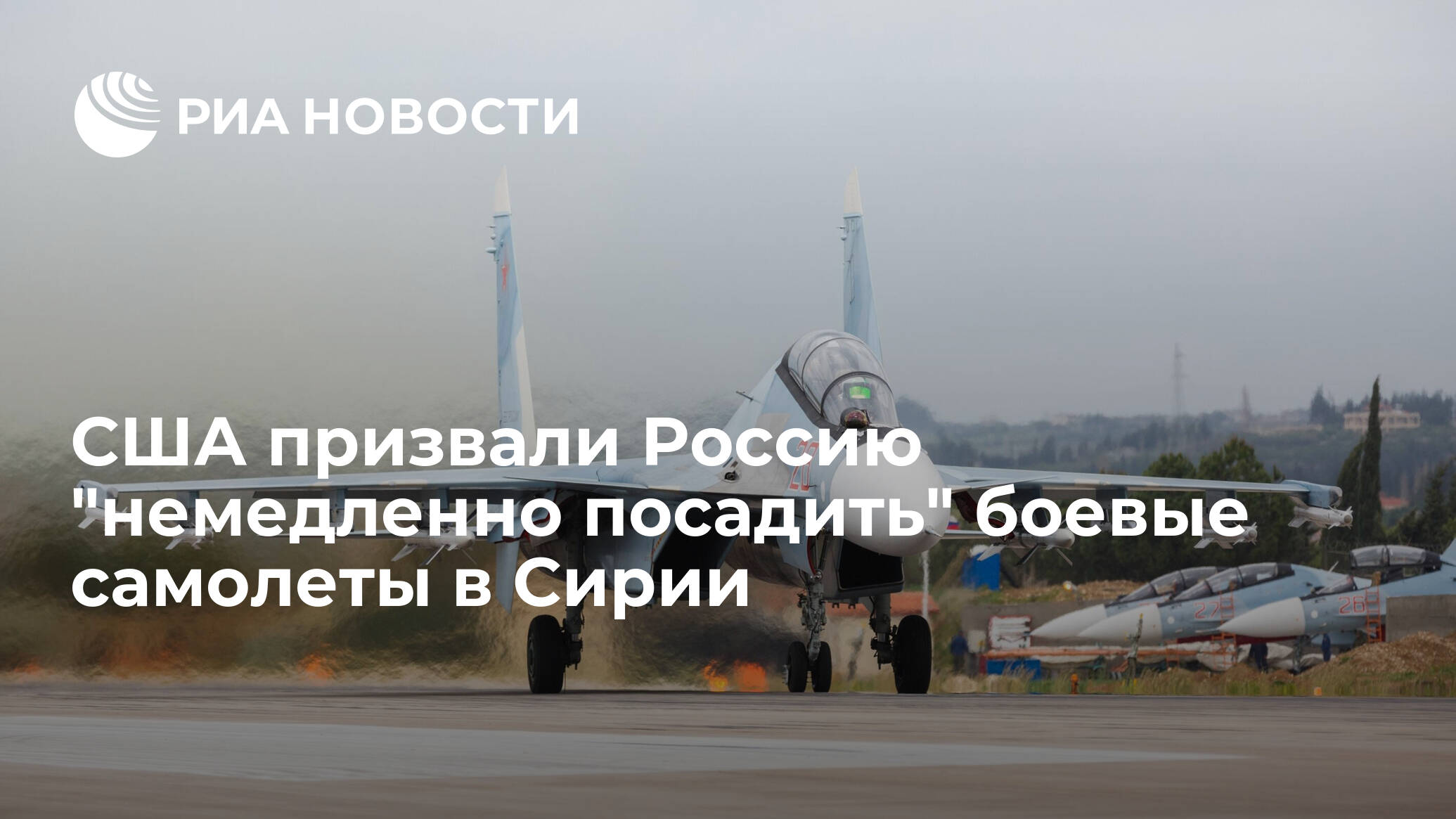 US urges Russia to “immediately land” combat aircraft in Syria 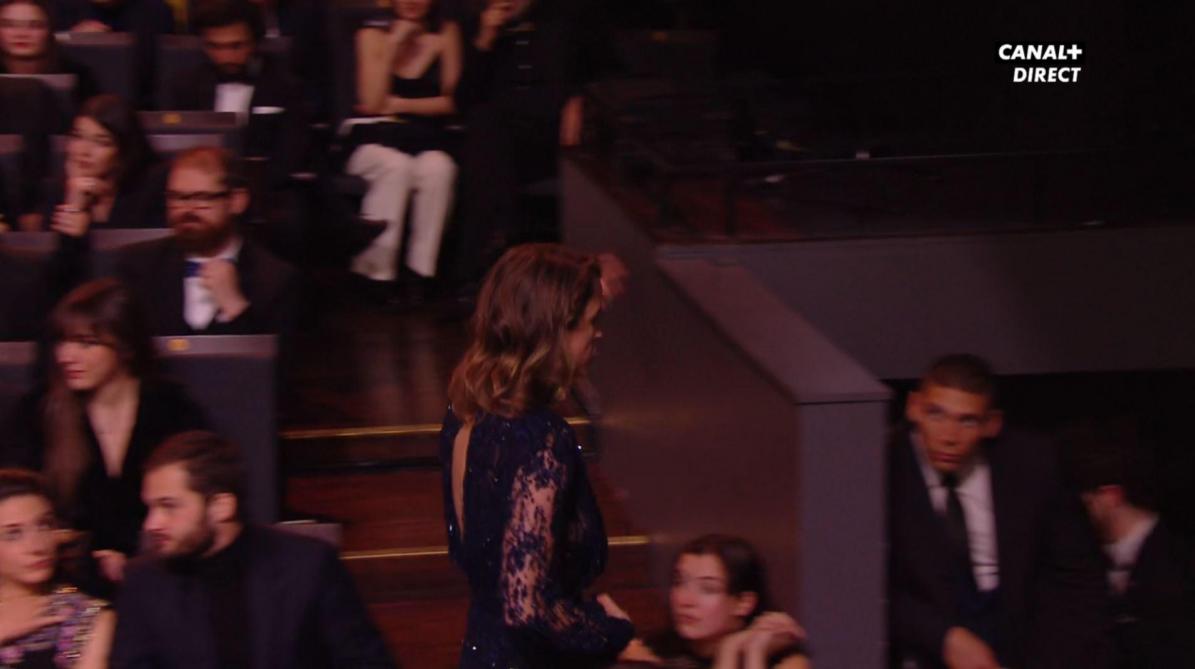