Five of the murders were committed in January this year, according to authorities. The teenager would also be the leader of a fearsome gang.

The Metropolitan Police of Cali achieved the apprehension of a child under 16 years of age who would be involved in the execution of more than 20 homicides in the east of the capital of Valle del Cauca.

The young man, known as ‘Tai’, would be the leader of the Los Maniceros gang and he would have started his criminal life from an early age, taking control of this criminal group for three years.

As reported by the authorities, the apprehended today maintained disputes over the so-called ‘invisible borders’ in order to ensure control of micro-trafficking areas.

Specifically, ‘Tai’ was responsible for committing selective homicides, having as a zone of action the Commune 13, east of the capital of Valle del Cauca.

Investigations by the authorities allowed the integration of information related to the execution of five homicides committed during the course of this 2020.

The young man is especially requested for the murder of Andrés Arbey Muñoz Giraldo, which occurred on January 4, 2020 in the El Vergel neighborhood, when, after entering the victim’s residence, he shot indiscriminately at several people.

From the above, members of the Metropolitan Police of Cali developed an investigative process that integrated the reconstruction of the facts and the analysis of the information provided by the citizens, carrying out a search warrant that ended with their apprehension.

Alias ​​’Tai’ must respond for the crimes of aggravated homicide and manufacturing, trafficking, carrying firearms or ammunition, after an order issued by the Second Criminal Court for Adolescents with a guarantee control function.

During the first 27 days of the year, according to police figures, in Cali, 54 minors immersed in different crimes have been apprehended, two of them for homicide.

A heavy sandstorm plaguing the Dutch on the Canary Islands: ‘It is terrifying’ – AD.nl 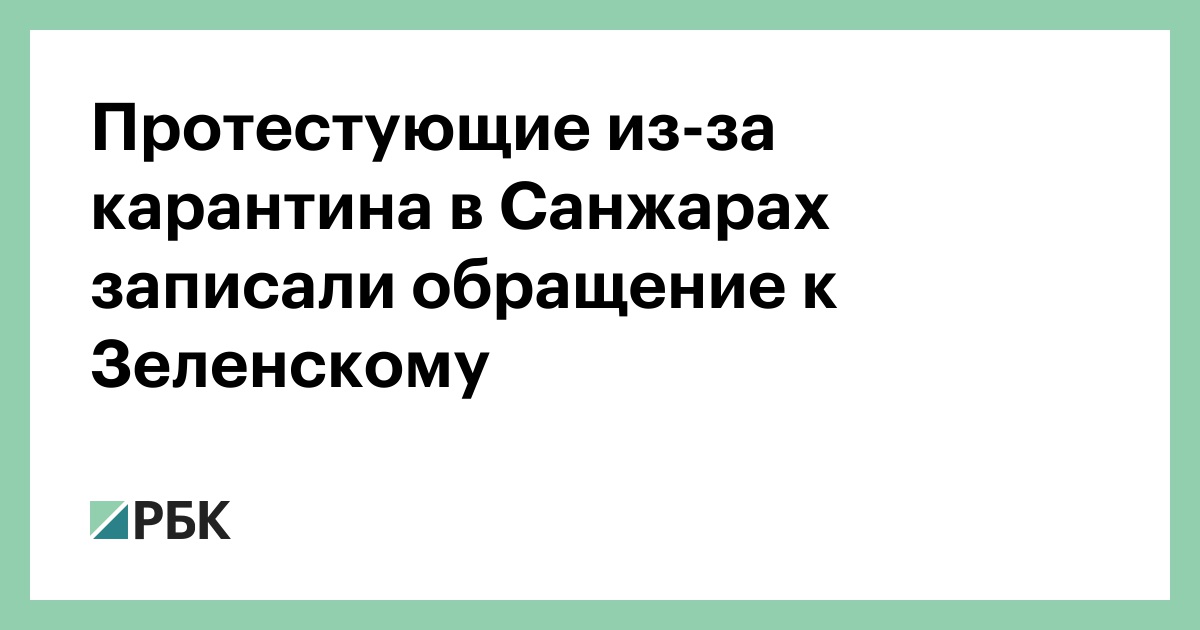 Protesters because of quarantine in Sanjary recorded an appeal to Zelensky :: Society :: RBC 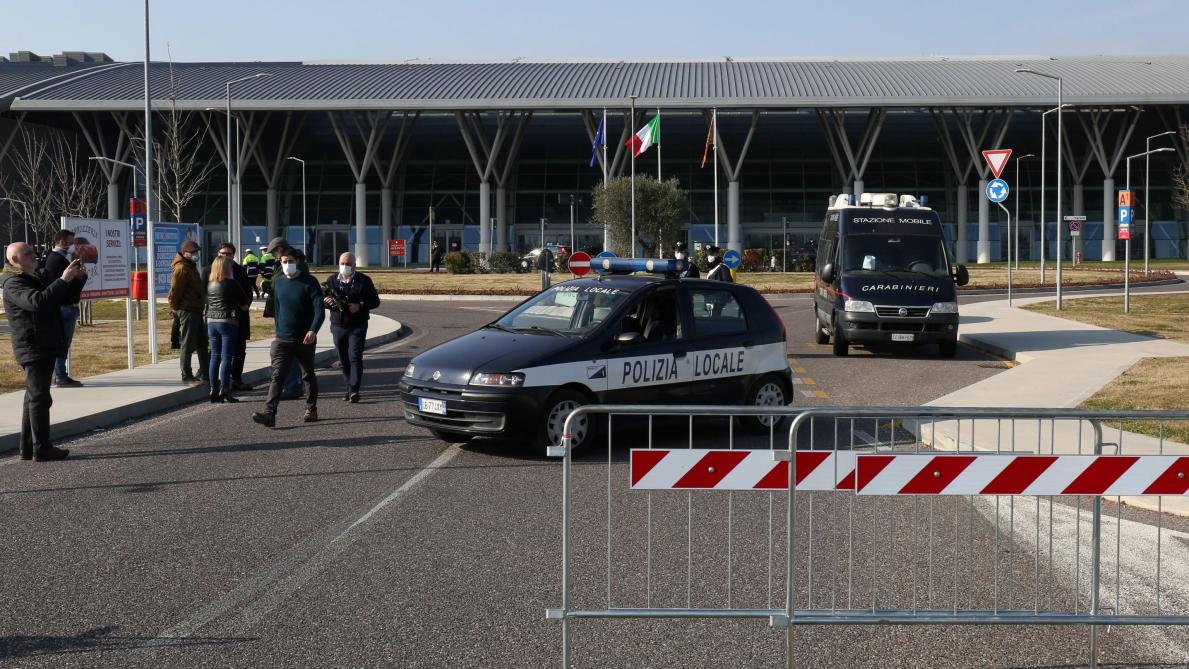 Coronavirus in Italy: at least 11 cities in isolation, nearly 80 cases