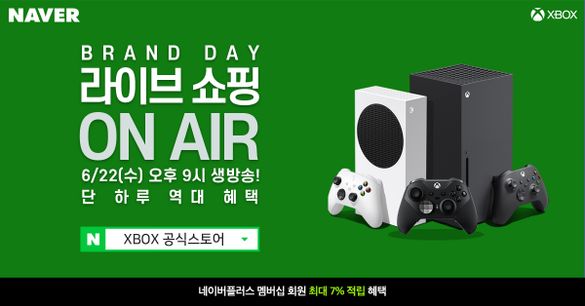 Xbox Series X·S to be sold

Microsoft’s Xbox announced on the 22nd that it would hold the ‘Xbox Brand Day Promotion’ on Naver Shopping Live for an hour around 9 pm.

Through this live broadcast, consumers can meet the Xbox Series X S and Xbox Elite wireless controllers, which have been difficult to even purchase at full price due to lack of supply. In addition, a 3-month Xbox Game Pass for PC and console, and Xbox Live Gold are also sold.

To commemorate this promotion, Xbox has prepared various pre-events in addition to benefits of up to 7% of Naver Plus membership savings.

First, a comment event will be held through a live notice on the Xbox Official Store. Among those who left a live expectation in the comments, 30 people will be selected and given a 1-month Xbox Game Pass Ultimate. In addition, if you purchase an Xbox Series S during a live broadcast, chat with your order number or leave a comment, 10 wireless controllers will be given away through a lottery.

Detailed information on how to apply and the event can be found on the Xbox official store and social channels including Facebook.

Xbox Game Pass is a game subscription service that provides a variety of high-quality console and PC game libraries, and is Microsoft’s representative game service with over 10 million users since its launch in 2017. It is the same method as a subscription-type OTT service such as Netflix.

With the pass, you can pay extra for Xbox game studio’s popular titles ‘Halo’, indie games, blockbuster, ‘Age of Empires 4’ and more, as well as PC’s top Electronic Arts titles such as FIFA, Battlefield, and Star Wars through EA Play. can be used without 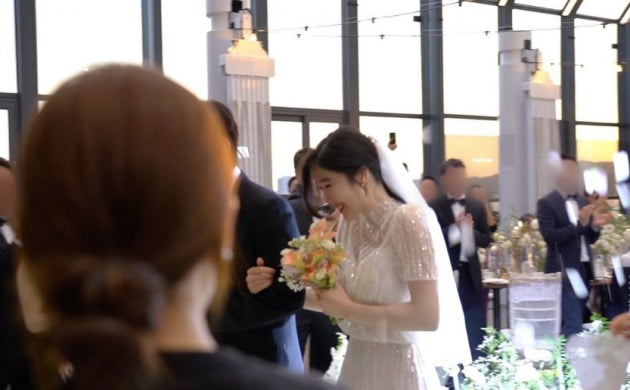 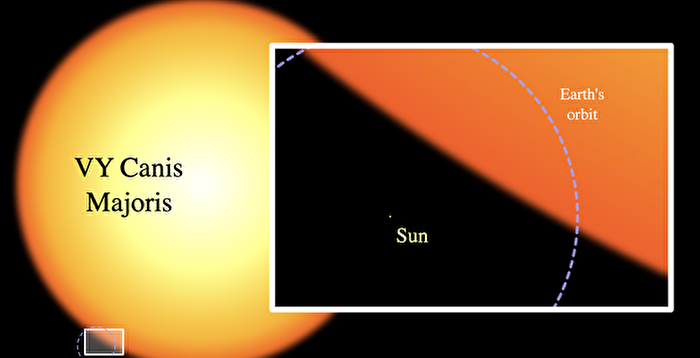 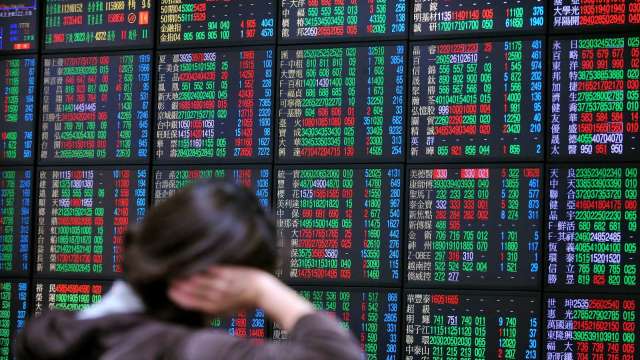